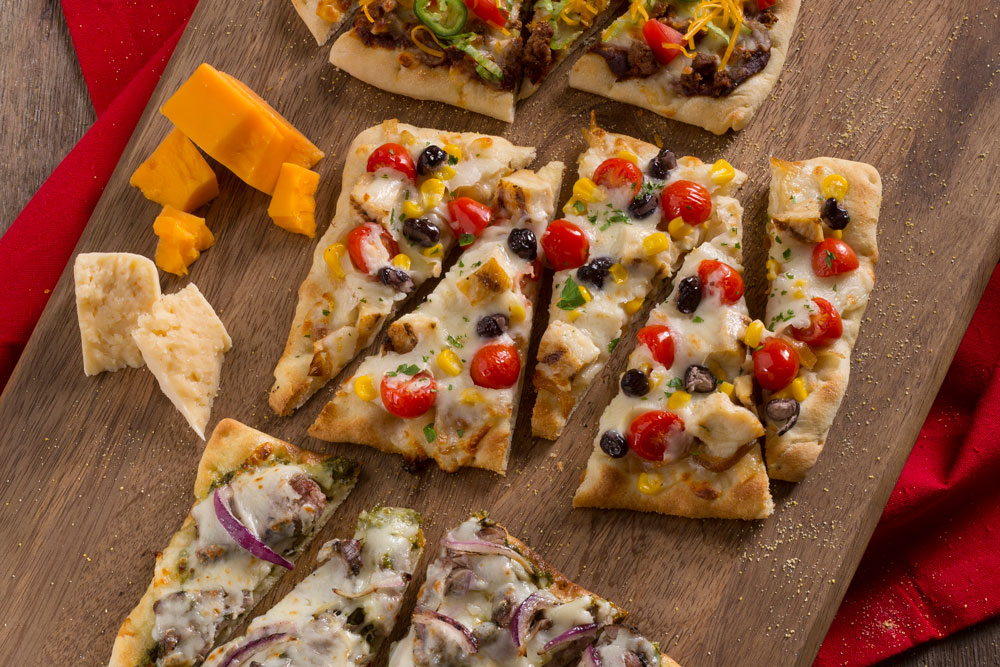 There’s a cheese for every taste and every occasion. While mozzarella, with its adaptable flavor and gooey texture, reigns supreme in pizza applications, many customers crave more adventurous alternatives, and the wise pizza maker is always experimenting with a variety of cheeses in search of that perfect signature recipe. If you’re looking to offer your customers more artisanal options, these six versatile cheeses—recommended by chef Mark “The Cheese Dude” Todd from the California Milk Advisory Board—will boost your pizza’s flavor profile while keeping food costs down. 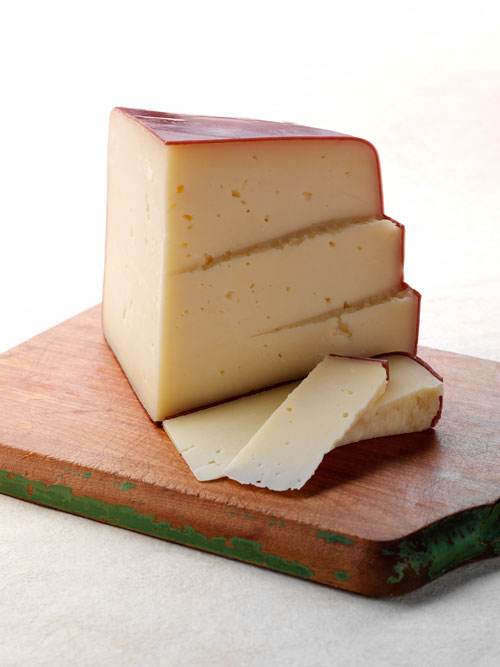 1. Aged Asiago: Keep Behind the Counter

In its American version, this whole-milk cheese is a hard, grating cheese, a far cry from its fresh and supple Italian ancestor. Asiago can be compared to Parmesan as a crumbly, dry cheese perfect for finishing off a pizza, pasta or practically any Italian dish. Asiago differs from Parmesan, however, in its texture, which is creamier and similar to an aged cheddar. And, unlike Parmesan, it’s not a cheese you’d leave out on tables; Asiago’s higher fat content prevents it from ever getting hard and dry enough to stay in shakers without gumming up, and it’s not cheap. 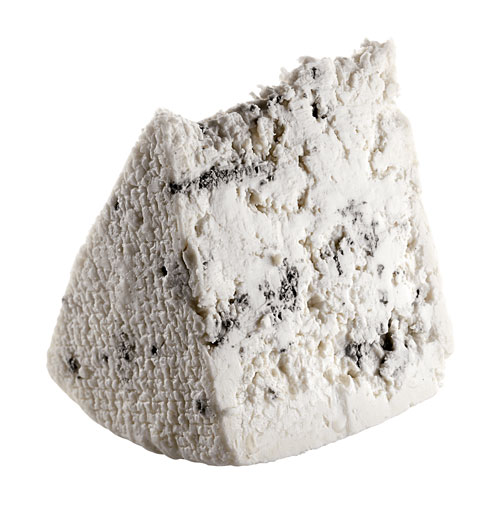 2. Blue Cheese: A Little Dab’ll Do Ya

Blue cheese currently ranks as the fifth most common cow-milk cheese on pizzeria menus in the United States, according to Technomic’s MenuMonitor. Its potent odor and occasional foreign spelling (bleu) reminds one of France, its country of origin. Blue is a sister cheese to Gorgonzola, whose signature blue mold originally spawned from bread yeast that transferred to the cheese through the air. In Italy, Gorgonzola developed from wheat bread yeast, while rye bread, which is much more common in France, yielded blue cheese. 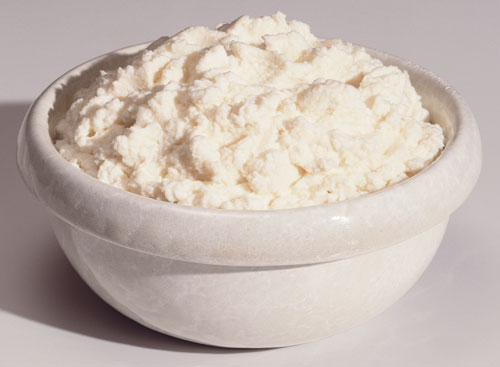 3. Ricotta: All About the Texture

Affordable and plentiful, ricotta is a super-soft, fresh cheese historically produced from leftover whey after mozzarella cheese production. The texture can be compared to cottage cheese, with smaller curds and a sweeter, milkier taste. Ricotta is found throughout Italian cuisine and comes in three varieties: whole-milk, part-skim and fat-free. The whole-milk variety is excellent for a lasagna or cannelloni, while part-skim is used primarily for ravioli to keep the cheese from running. Fat-free, meanwhile, can be used to crumble onto salads. Unfortunately, the fat-free variety doesn’t melt, so it doesn’t look as great on a pizza.

But ricotta isn’t about appearance—it’s about texture, and it carries flavors wonderfully. Mix it with chives, garlic or salt to transmit a burst of creamy flavor. There’s one caveat: Ricotta is a moist cheese, so it can make your pizza crust droopy. It typically works best on a pizza that doesn’t have a tomato sauce base. Try applying your mixture with a pastry sleeve to keep portions small and consistent. 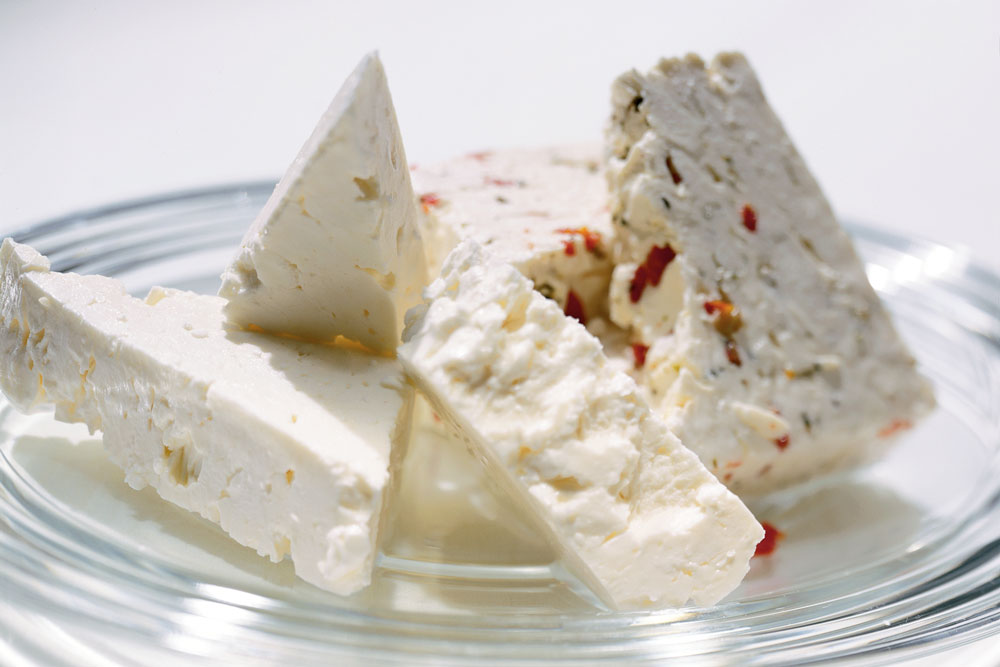 4. Feta: Bang for Your Buck

Reasonably priced and loaded with flavor, feta goes a long way on pizzas and in salads. It’s most commonly known as an exotic, pungent Greek cheese, but it is, in fact, the same stuff as your basic bland farmer’s cheese. The key difference is the use of an accelerant called lipase, which speeds up the aging process. Lipase gives feta its defining sharp taste. Ever faithful to its heritage, this cheese is commonly used on Greek or Mediterranean pizzas and appetizers. 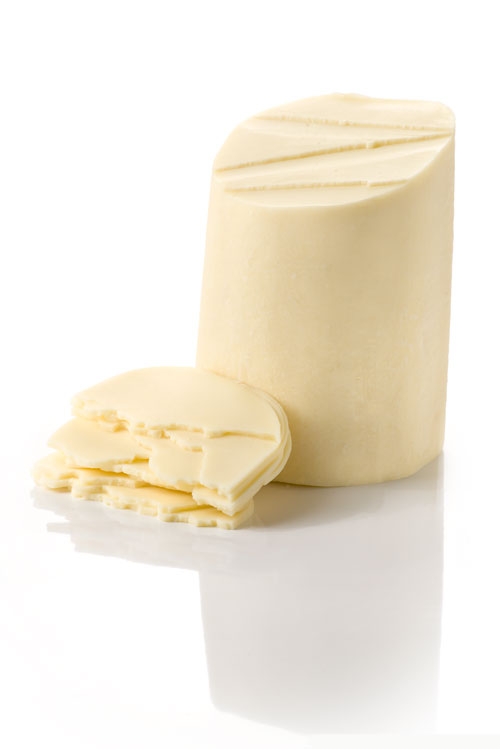 Aged provolone is a firm, elastic, fairly hard cheese that’s perfect for use in a cheese blend with mozzarella. It’s dry but high in fat, which makes it great for melting as a 5%, 10% or 15% blend with standard pizza cheese. Its flavor bite comes from the addition of lipase, which gets stronger as the cheese ages. One or two years of aging is standard with aged provolone—you probably don’t want to age it for more than three years. It’s also shreddable and has an extended shelf life. Best of all, it packs a flavorful punch and livens up any mozzarella dish. 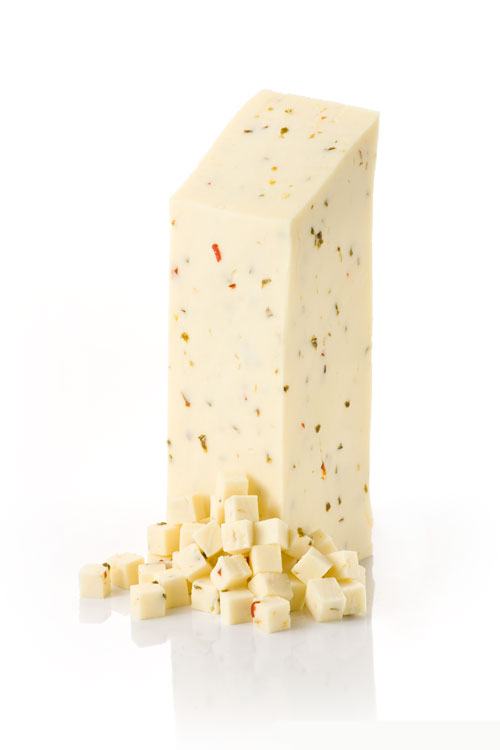 Often overlooked, Monterey Jack is the fastest-growing cheese in America, finding a place on menus in quick-service and fast-casual restaurants alike. Monterey Jack doesn’t have a strong flavor of its own, but it carries other flavors beautifully in varieties such as pepper jack, rosemary jack or even habanero jack. It has a creamy, buttery, mellow flavor with no biting edge. It’s a noncontroversial little cheese that’s palatable to nearly everyone.