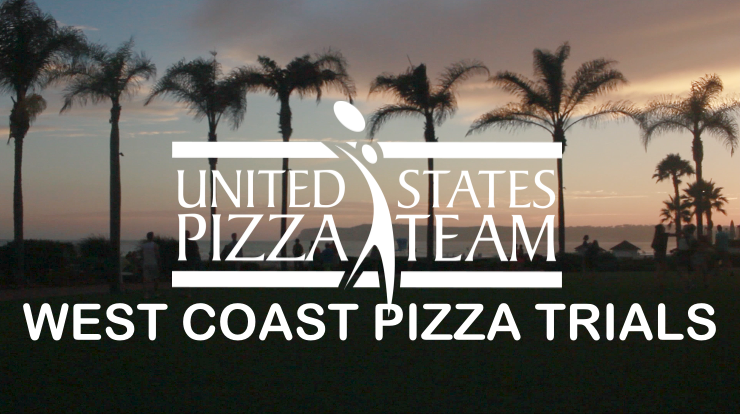 Michael “The Wolf” Athanasopoulos, owner of the Lamb and the Wolf in Sacramento, California, earned top honors at this year’s West Coast Pizza Trials for the U.S. Pizza Team. Thanks to a pizza featuring three types of sausage and a unique tomato marmalade, Athanasopoulos went home as a champion and the newest USPT member. He also earned a chance to compete in the World Pizza Championship in Italy next spring and won a Food Network Golden Ticket to compete in the World Food Championships in Orange Beach, Ala. this fall.

Limited ingredients and cooking methods kept all the competitors thinking outside the box on preparation and execution. The Wolf out-baked the competition with his sausage and pepper pie. Starting with a spicy tomato marmalade base, the pie was topped with green and red peppers sautéed in lemon olive oil. Three types of sausage—a mild, spicy and red wine/rosemary blend—rounded out the flavors. The pizza was finished with the marmalade and cooked in a wood-fired oven at 650°. 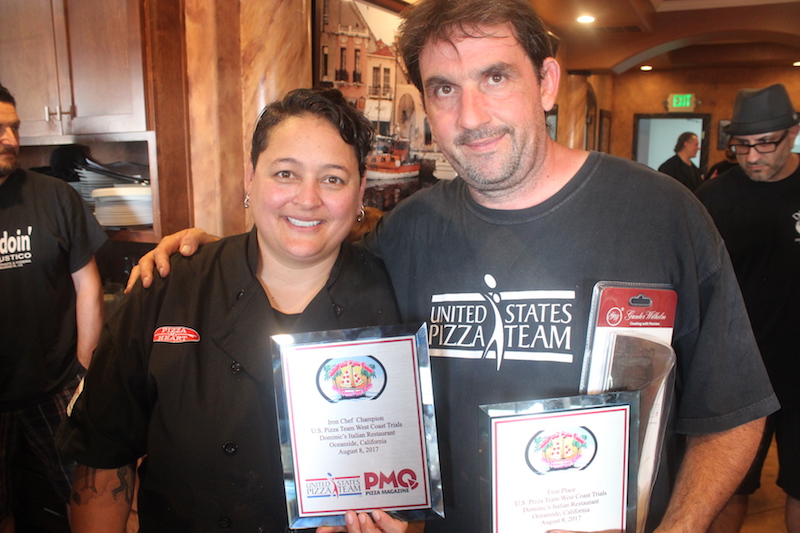 Second place went to USPT veteran Michael LaMarca, owner of Master Pizza in Cleveland, Ohio, with his Detroit Rock City pizza. This Detroit-style pizza had a pillowy crust with the distinct crusty caramelization of the cheese around the edges. It was topped with a 50/50 blend of mozzarella and provolone cheese and a housemade red sauce featuring “tomato velvet,” the fleshy skin of the tomato showcasing all the texture, flavor and eye appeal. The Detroit Rock City was finished off with a dusting of Pecorino Romano cheese after the bake. 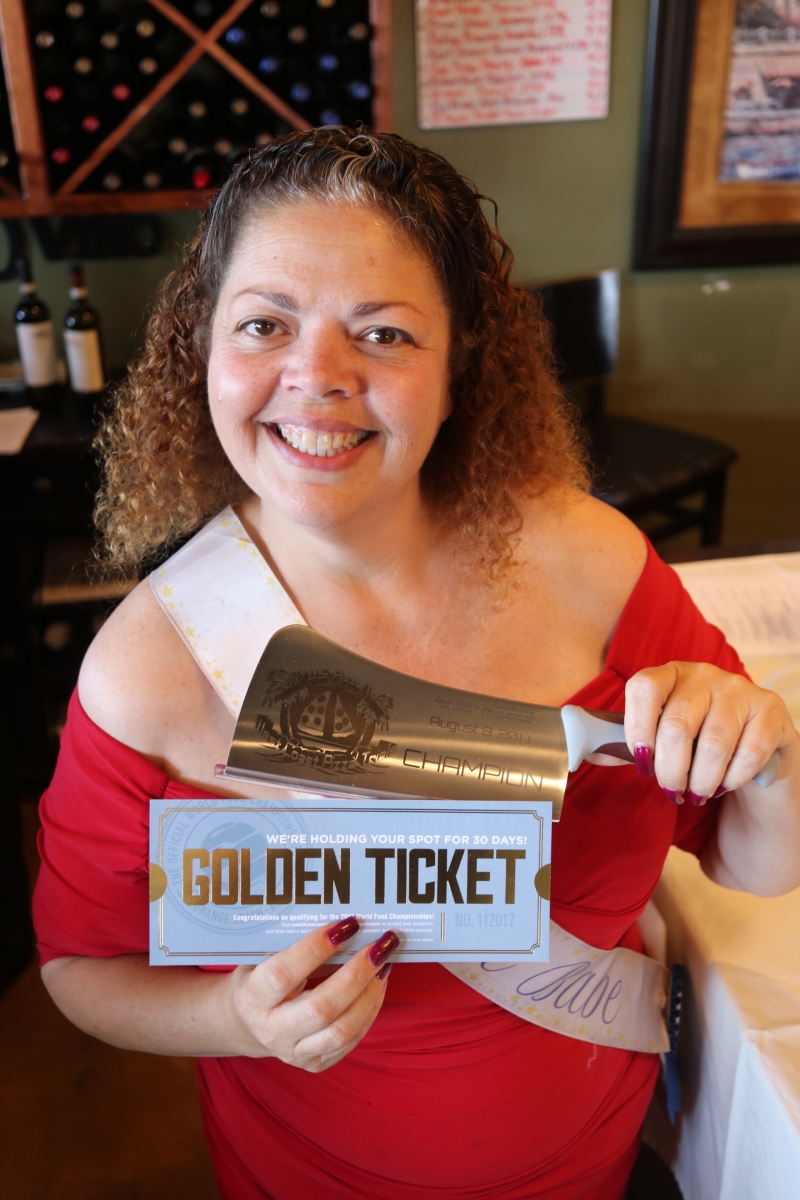 The West Coast Trials also offered an Iron Chef event voted on by the public. This event let each of the competitors bring their best pie to the table while incorporating a secret ingredient, Black Cherries, and was sponsored by Amarena Toschi Cherries. The People’s Choice Award and second Golden Ticket went to Leah Scurto of Pizza My Heart in the San Francisco Bay area. She created a “Lemon Pie Pizza” using a cream sauce, sliced lemons and Toschi black cherries.

The World Food Championship will be held November 8-14 in Orange Beach, Ala. The Golden Tickets are courtesy of Food Network Judge Jodi Taffel, also known as “The Bacon Babe.” Both winners also received engraved butcher knives sponsored by Gunter Wilhelm.