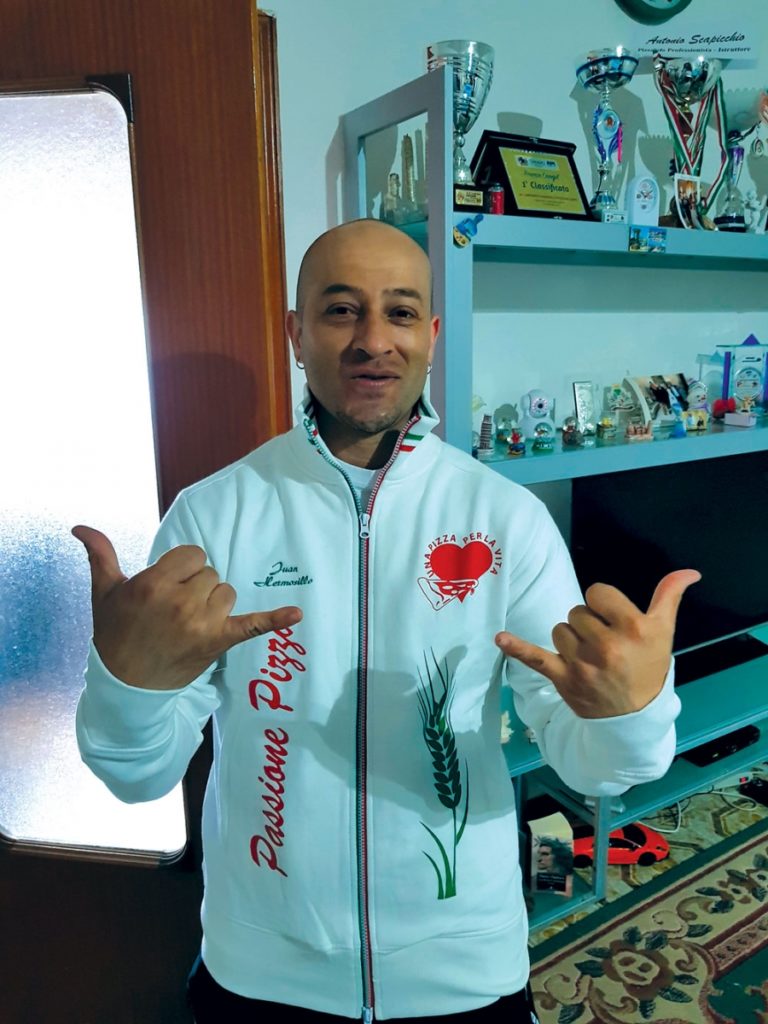 The first time Tony Gemignani lost a dough spinning competition, he was up against rising star Juan Hermosillo at the U.S. Pizza Team Trials in New York. It was 2004, and Hermosillo brought a new twist to the art of freestyle by incorporating a skit, costume changes and energetic salsa dancing into his routine. Hermosillo went on to revolutionize freestyle acrobatics to include flips, handstands and even headstands. These break dancing moves, all performed while spinning a dough disc, have become mainstays on the world stage in Parma, Italy.

But Hermosillo’s career in pizza has been an arduous one, ever since the February 2004 drive to his first pizza competition, from Los Angeles to Columbus, Ohio, when his car broke down in a bitterly cold snowstorm. Through a series of health crises, injuries, deportation back to Mexico, robberies at his pizza store, and the birth of an ill son, Hermosillo has had plenty of reasons to give up on pizza. At his last appearance at the World Pizza Championships in 2013, after months of training for the Individual Freestyle Competition, he broke both his knees and bloodied his face during a daring backflip. Nevertheless, he remains determined.

“I’m healthy again and back training,” Hermosillo affirms. He set off for Italy in February and met fellow dough spinners to begin training with real dough months before the upcoming World Pizza Championship competition. He is using all of his resources to make the trip, he says, and when he returns to Mexico, he will have nothing, not even a place to live. But, he concludes optimistically, “If you have your health, you can do anything.”

To view an extensive collection of instructional dough spinning videos created by Hermosillo, visit PMQ’s YouTube Channel. The series, called Pizza Theater, is designed to teach both the basics of dough spinning and how to combine moves, making for an entertaining and educational viewing. 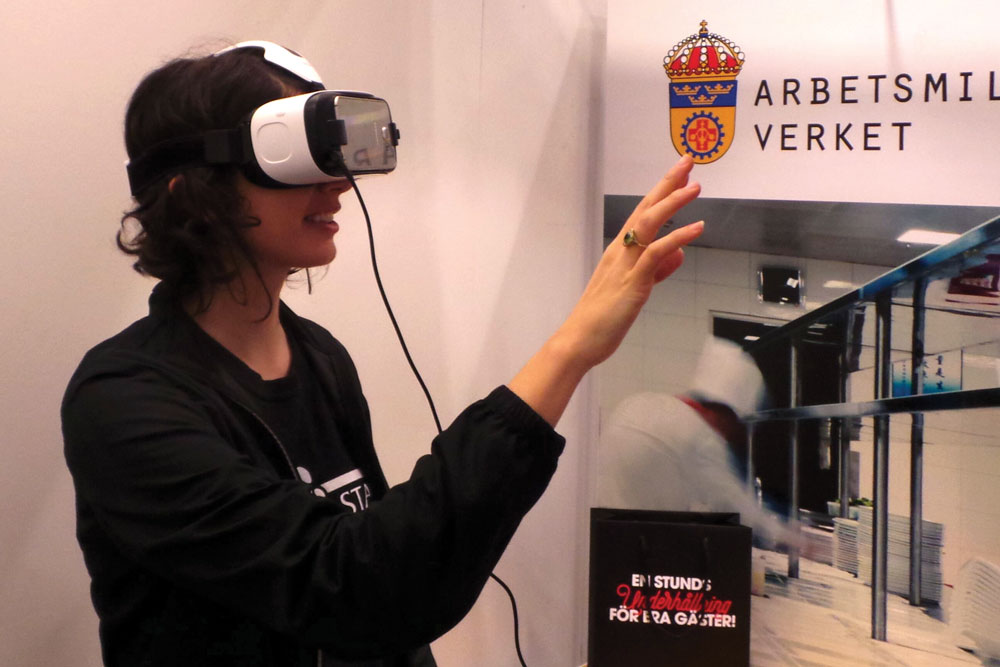 In Sweden, the board of health is using virtual reality to train restaurant owners to keep their kitchens clean and up to Swedish health standards. Putting on the VR goggles transports the viewer into a commercial kitchen, with a virtual guide that gives a tour and points out the specific issues health inspectors will be looking for. Viewers can “walk around” the kitchen and, of course, take their time in the virtual world, learning each key point at their own pace.

The government isn’t the only one tapping into the power of virtual reality; Swedish furniture chain Ikea lets customers use the HTC Vive headset to explore the cabinets and counters of a virtual home kitchen before making a purchase. They can poke around the space, open drawers and look at the utensils, change the colors, and even adjust their height to view the scene from the perspective of a child—all from the comfort of their own living room. 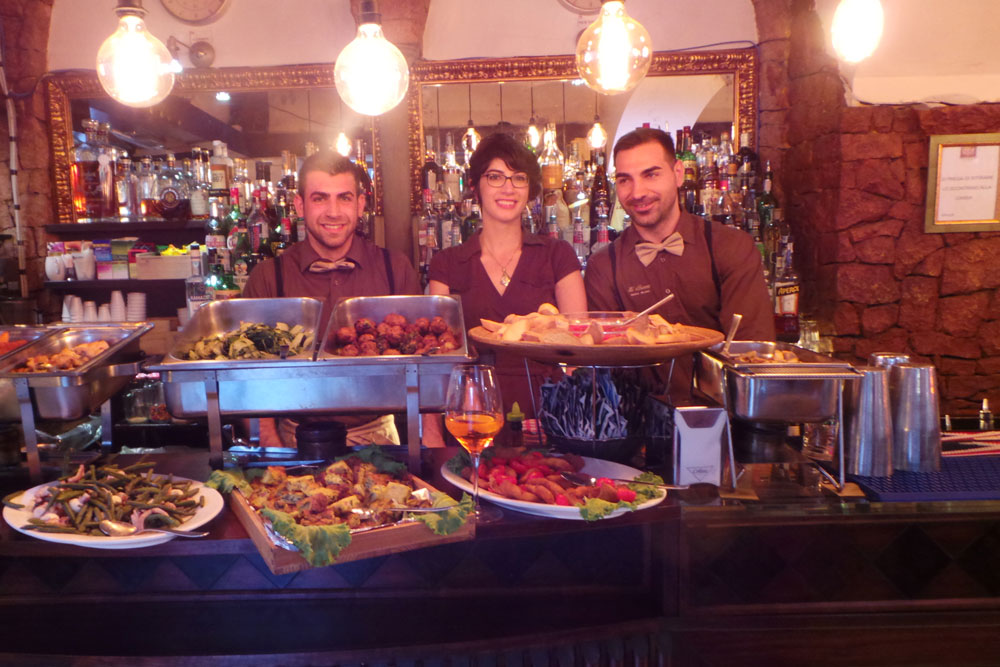 Happy hour in Italy isn’t quite like happy hour in America. Whereas Americans tend to focus on the economics of drinking more for less money, Italian happy hour—called aperitivo—is all about the food. It’s commonplace for bars and cafés to offer anything from olives and nuts to an unlimited buffet of hot and cold appetizers with the purchase of just one drink.

Nowhere in Italy is the culture of aperitivo more developed than in Milan. Traditionally, the Milanese drink cocktails during aperitivo, especially ones containing bitters to stimulate the appetite. The idea of aperitivo is to prepare yourself for dinner, though Americans may easily see it as a way to spoil their appetite rather than whet it.

Lastly, since Italians tend to eat dinner much later than Americans, their happy hours generally fall between 6 and 9 p.m., around the time Americans are sitting down for a full evening meal.

To see how aperitivo works, check out a video filmed in Milan at