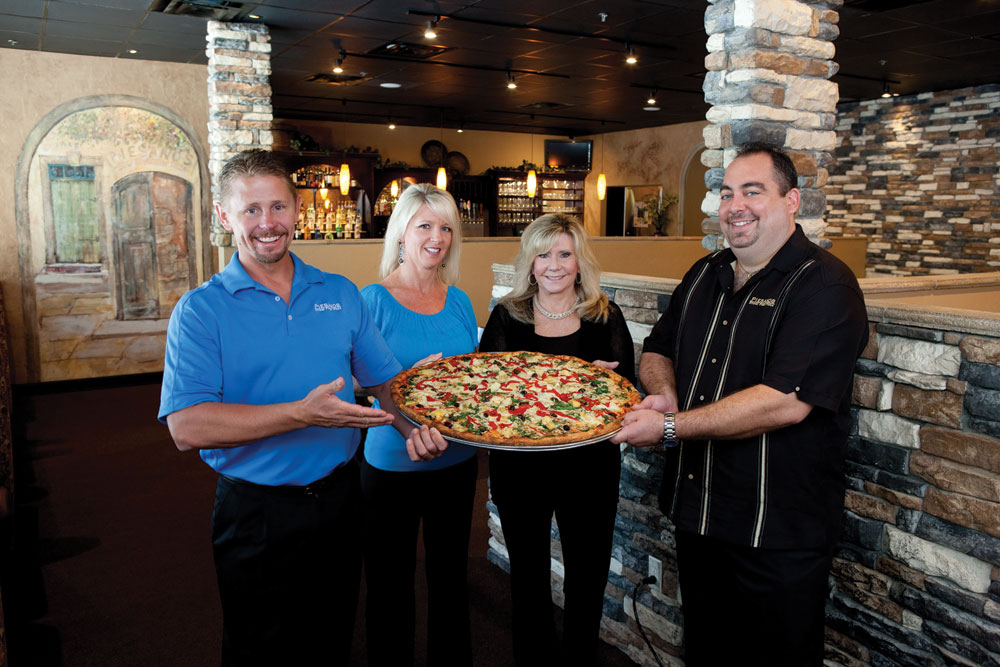 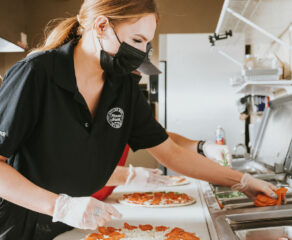 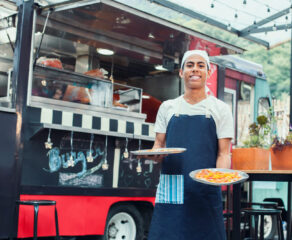 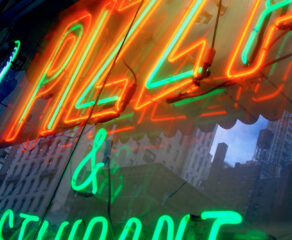 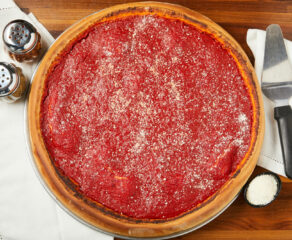 Go Deep and Grow at the National Pizza & Pasta Show 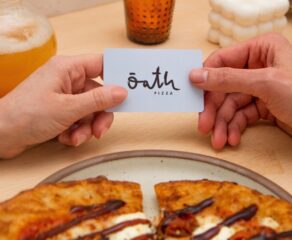