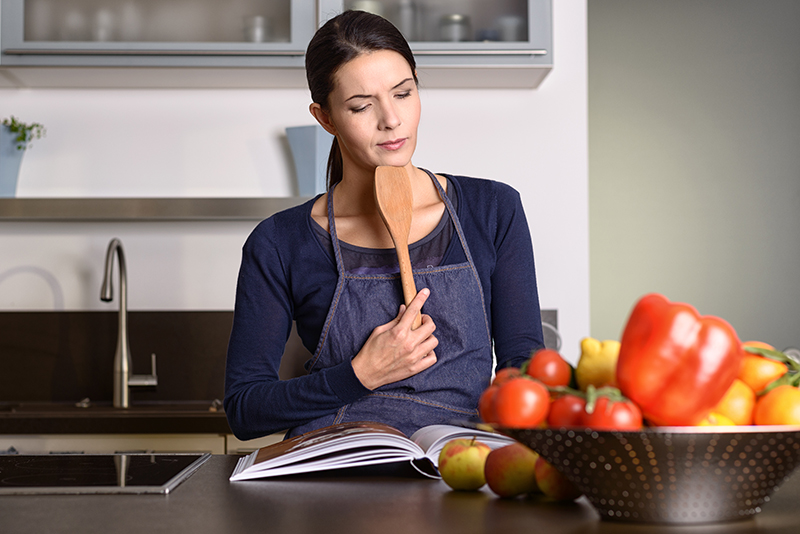 Restaurant sales are hurting—is it Donald Trump and Hillary Clinton’s fault? Some restaurant executives are blaming this year’s nasty presidential election for the steep decline, suggesting that the uncertainty is keeping customers at home.

According to Nation’s Restaurant News’ Jonathan Maze, author of the “On the Margin” blog, Greg Creed, CEO of Yum! Brands, Inc., is the latest to fault politics for decreased customer spending. “It goes without saying that people are trying to decide who to choose and what the impact will be on the economy, and I think people are maybe just hunkering down a little bit,” he was quoted as saying.

Maze says Wendy’s CEO Todd Penegor and Popeye’s Louisiana Kitchen CFO William Matt have expressed similar concerns. According to BusinessInsider.com, Penegor thinks people want to save money by eating at home, and economic uncertainty contributes to that. “And when a consumer is a little uncertain [about] their future and really trying to figure out what this election cycle really means to them, they’re not as apt to spend as freely as they might have even just a couple of quarters ago.”

But the truth may be a shade more complicated than that. BusinessInsider.com also reported in July that consumer spending was actually up by 4.2 percent, according to second-quarter GDP estimates, “near the best level we’ve seen since before the financial crisis.”

According to Bloomberg, however, a number of retailers—not just restaurant industry executives—are attributing poor sales to the epic battle between Clinton and Trump. They include Mark Light, CEO of Signet; Richard Ausick, president of retail for Caleres, Inc., which operates Famous Footwear and Dr. Scholl’s; and Gap CEO Art Peck, along with Creed and Matt.

The election “has an impact on the customers, particularly what we’re talking about—it being as intense and negatively toned as it has been. It’s probably only going to get worse," Ausick said. "That just leaves people concerned about what’s going on.”

But some economists say the decline in restaurant sales has been coming on since at least 2013 and may point to a coming recession. Howard Penney of Hedgeye Risk Management, told Eater.com that most segments of the restaurant industry are hurting. “The high-end, white-tablecloth establishments are seeing a decline,” he said. “Upscale casual is down; fast-casual is slowing. The only part of the business that’s doing well is quick-service, drive-thrus, fast food. That in and of itself says people could be trading down, and the consumer is feeling stretched.”

However, it’s not time to panic over a recession yet, Penney added. “We need a few more of the high-frequency data points—like consumer confidence—to begin to fall off,” he said. “Once the banks really slow down lending, that will be a problem. Right now, it feels like a slow bleed.”

“We’re probably still six months away from seeing more visible signs of whether or not a recession is looming. The two biggest things that influence restaurant spending are job growth and economic growth. Both of those are fairly strong right now—or at least not weak. But we need those to accelerate further for sales to get better.”