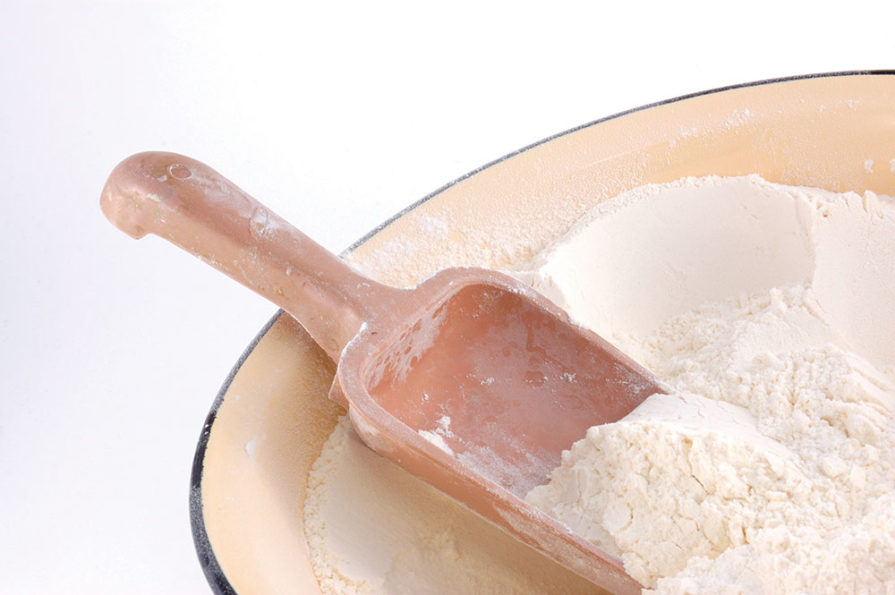 I recently experimented with some flour that was imported from Mexico, but I soon realized something was dreadfully wrong. When we brought the dough out of the cooler after only 18 hours, it was very wet and almost soupy. Assuming we’d made a scaling error, we tried again, but the next batch came out the same way. What happened?

In the United States, our typical flour has about 6% to 8% damaged starch, while some flours milled to higher levels of starch damage will have about twice that much and therefore exhibit a much higher rate of absorption than the nondamaged starch. Therefore, the flours themselves have higher absorption properties, but the damaged starch is also the first to be broken down (hydrolyzed) into sugars for the yeast to feed upon during the fermentation process. That’s why we see these flours used only in conjunction with very short time or no-time (fermentation) dough making processes.

With your Mexican flour, the problem was most likely the result of the damaged starch being hydrolyzed by enzymes in the yeast during the overnight refrigerated fermentation process; the starch gave up the water it was carrying, resulting in a significantly overabsorbed dough. To use flour that exhibits high levels of starch damage, it is imperative that you get the dough into the oven for baking within about two hours of mixing it. Additionally, you should never add malted ingredients, such as malted barley flour or amylase enzyme, to a dough made with high-starch-damage flour. That will only speed up the breakdown of the starch, resulting in a dough that’s virtually impossible to manage—it’s just too wet and sticky.

If you should ever find yourself in a situation where you must use flour with a high level of starch damage, develop a dough management procedure that will allow you to get the dough from the mixer into the oven as quickly as possible—ideally within two hours. Or, better yet, open the dough balls into pizza skins and par-bake them to better manage the dough over a period of several hours; once the dough has been baked, the damaged starch ceases to be an issue. 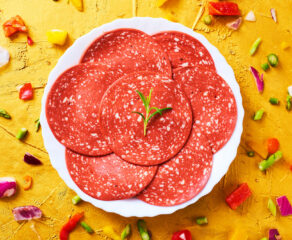 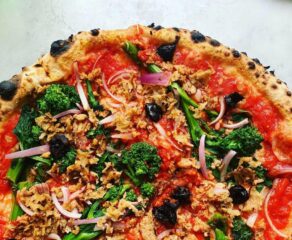 VEDGEco Is First Nationwide Wholesaler of Plant-Based Foods for Restaurants 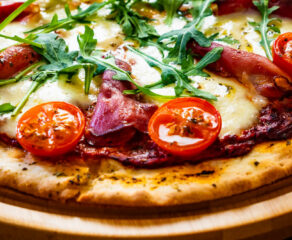 Finishing Touches: How to Enhance Your Pizza’s Flavor 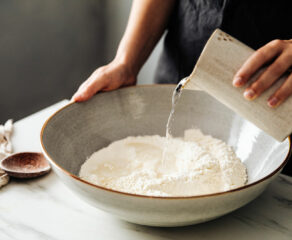 Understanding the Importance of pH in Pizza Dough Water

What Are the Elements of an Authentic Detroit-Style Pizza?