The oldest winery in the Americas is not located in California, Chile or Argentina—it’s in old Mexico! - PMQ Pizza Magazine 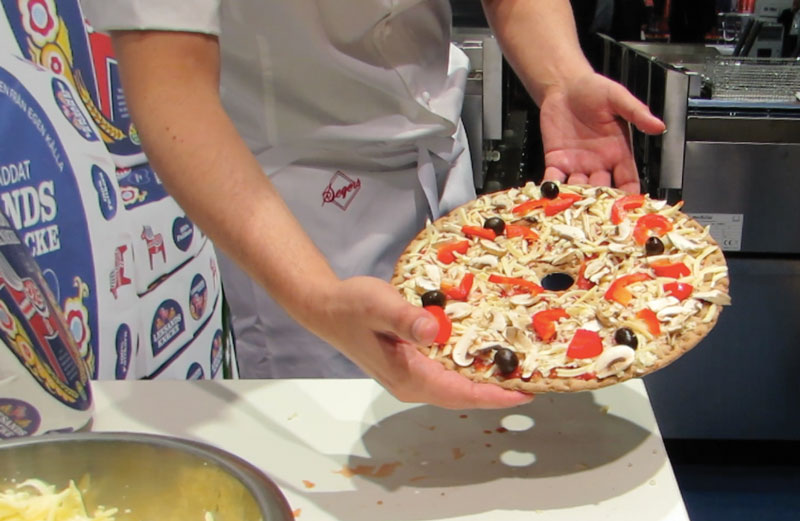 Knäckebröd pizza: A Fusion of Traditions

Known as Swedish crisp-bread in English, knäckebröd is a traditional whole-grain cracker used as a staple food that keeps well for a long time. The hole in the middle was once used to store the crackers on poles or sticks under rooftops. Nowadays the bread has been making a comeback, particularly as a pizza base. You can easily find Knäcke pizza in any Swedish supermarket, including under the name brand Leksands, the official sponsor of the National Swedish Pizza Team. 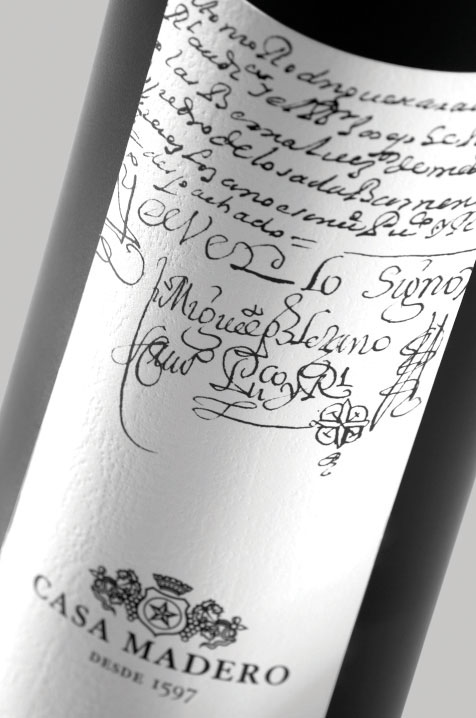 The oldest winery in the Americas is not in California, Chile or Argentina; it’s Casa Madero, located in Coahuila, a state in Northern Mexico considered to be the cradle of New World wine. Spanish conquistadors first discovered grapes growing natively in the region in the 16th century. Due to its suitable climate, the Spanish Crown invested in the territory for the production of wine and brandy, breaking ground on the region’s first winery in 1597. Today Coahuila boasts centuries-old vineyards and has seen a recent wine boom with dozens of new wine producers annually. 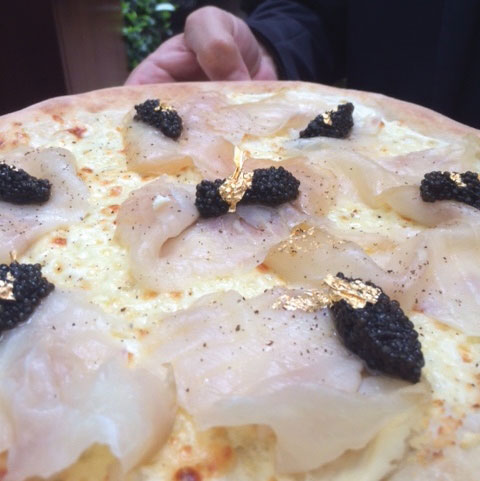 Michelin star Chef Thierry Marx has partnered with Galbani pizza chef Bruno Bertrand to create a menu of “chic pizzas” for the five-star Mandarin Oriental Hotel in Paris. The limited-time menu included pizzas with squid ink crème fraîche, caviar and gold leaf. The promotion was meant to help attract tourists in the wake of recent terrorist attacks throughout France and doubly demonstrate that pizza, too, can be haute cuisine. Prices range from $42 to $96 (in U.S. dollars). 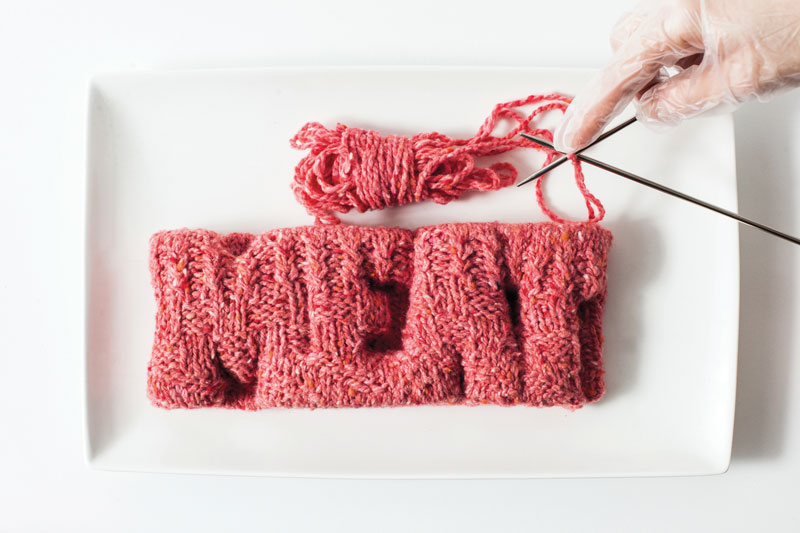 Slaughter-Free Meat For the Future?

If you like meat but don’t like hurting animals, in vitro meat could be an alternative for you. With the world’s population expected to rise to 9 billion by 2050, the future of the meat industry seems likely to undergo some type of paradigm shift. Professor Mark Post of Maastricht University in the Netherlands has been leading a research project to explore culturing meat cells in a laboratory. To satisfy the curious, the Submarine Channel and Next Nature Network have launched a fictitious online restaurant at Bistro-InVitro.com. The menu, created with the help of artists, scientists and philosophers, is meant to spur debate on the topic. Site visitors can select what they would order at such a restaurant and even reserve a table—but not until at least 2028. Although Post served the first in vitro meat burger in 2013, there is still a long way to go to make it commercially feasible and more humane.