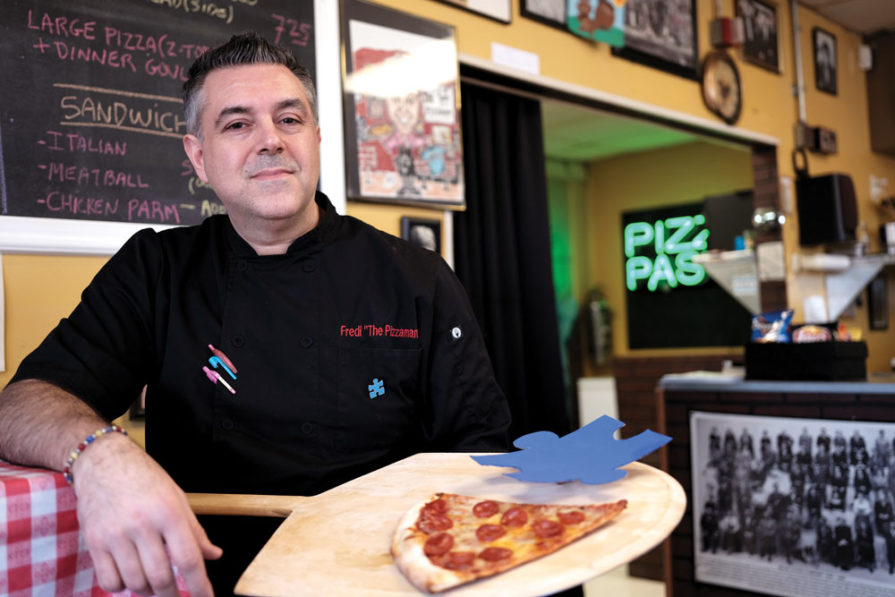 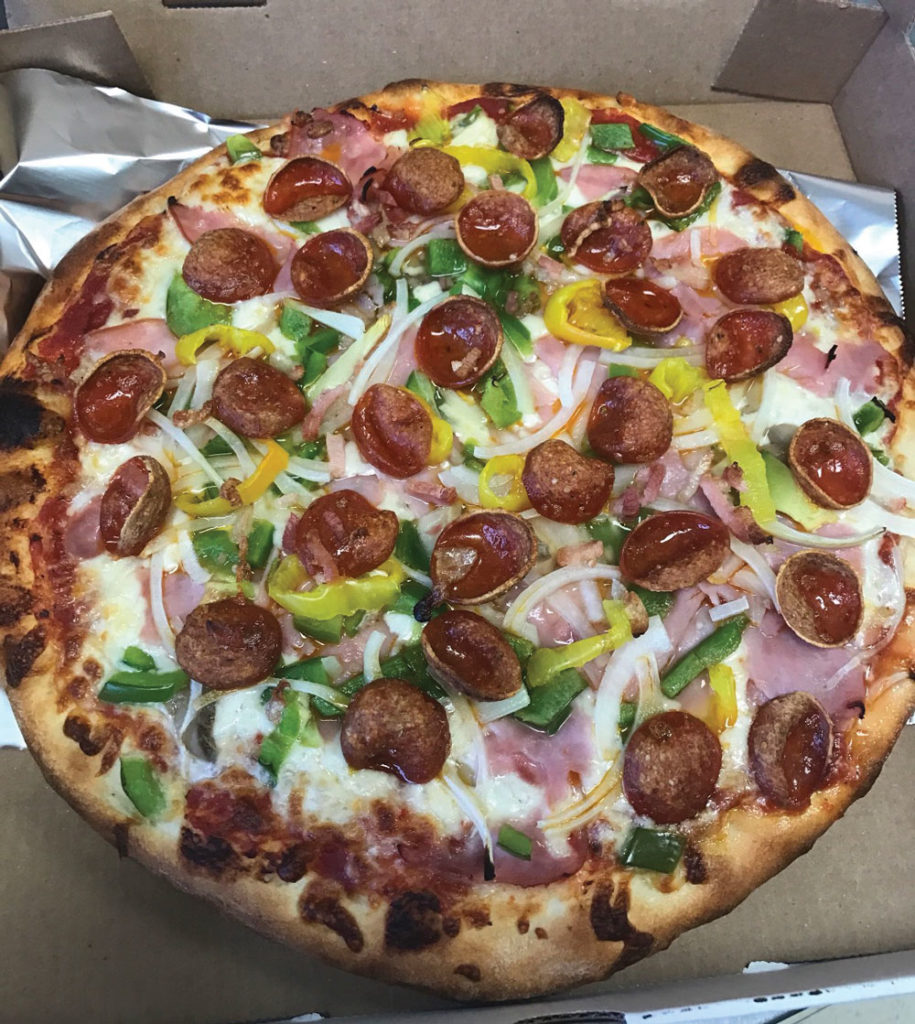 The Iron Lady: How Donatella Arpaia Plans to Turn Prova Pizzabar into a National Brand