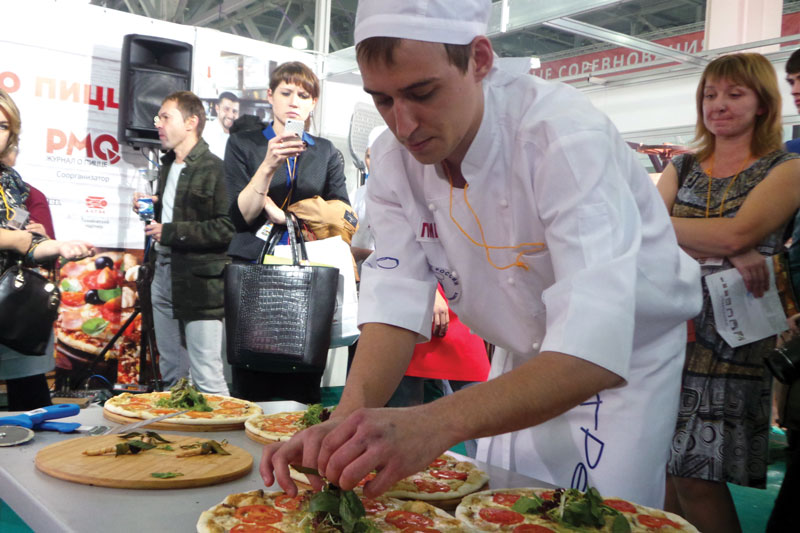 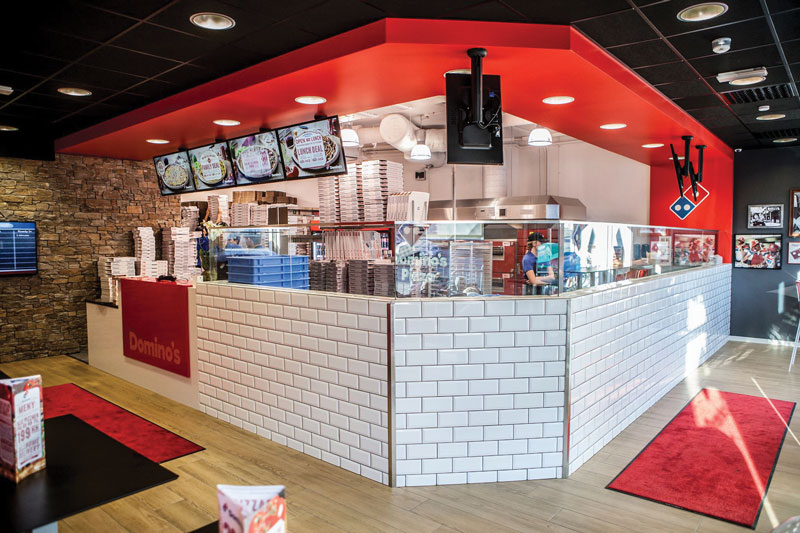 After more than a decade of looking for franchisees, Domino’s will open its first store in Malmö, Sweden, as early as mid-November. Malmö is just a short train ride away from Copenhagen, Denmark, where the megachain has existed for more than 18 years.  So why has it taken Domino’s so long to break into Sweden?

For one, Sweden has a more mature pizza market than most other Scandinavian countries, thanks to an influx of pizza making expats from around the Mediterranean. Domino’s Sweden’s director of operations Arni Jonsson points to Sweden’s 3,500 independent pizzerias throughout the country as a major reason chains have had a hard time grabbing a foothold in the market. Due to its proximity to Copenhagen, where the Domino’s brand is well-established, Malmö has been chosen as the first Swedish city to host a Domino’s store.

“We are thrilled to be on our way, and our first two locations will open shortly in Malmö, which is the undisputed pizza capital of Sweden,” Jonsson says. “Malmö is a buzzing young city, with the majority of the population under 35.”

The Domino’s concept should appeal to Swedish youth, who already have an interest in American culture. The menu and store layout will stay consistent with Domino’s USA’s standards in terms of decor, with a clear view of the bright, open kitchen. But while delivery has traditionally been the focus of Domino’s shops around the world, Jonsson says carryout will be encouraged in Sweden so customers can get “the real American pizza experience.”

The third installment of the Russian Pizza Championship was held at the PIR show in Moscow in October. The PIR show, now in its 19th edition, is an extensive international trade show that coincides with Russian Hospitality Week.  But what exactly is Russian Hospitality Week? “That is like asking the meaning of life,” states the PIR website, rather cryptically. “The challenge is to discover what hospitality means for each of us.” 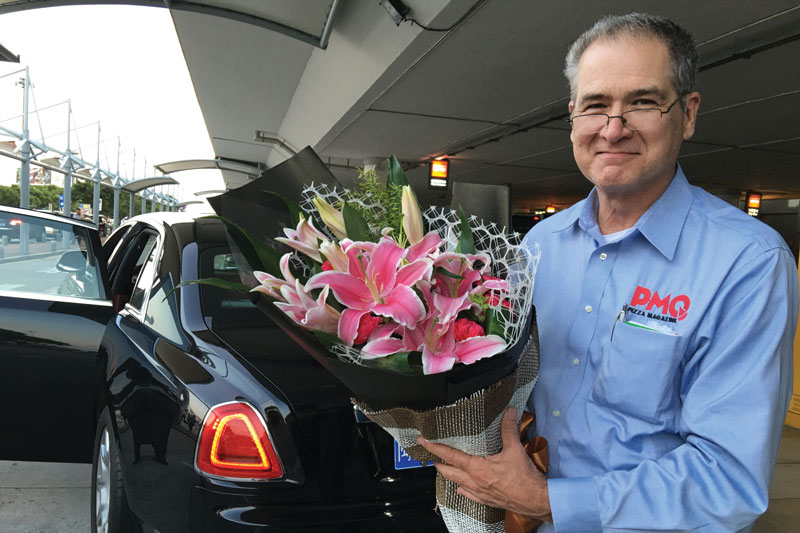 PMQ Pizza Magazine Publisher Steve Green journeyed to Fuzhou, the capital city of China’s Fujian Province, for an unveiling of the Fuzhou Pizza Institute and was named the organization’s honorary director. The new research center receives both public and private funds to encourage pizza industry growth in China. The institute aims to teach business principles in general while fostering pizza research and development for Chinese entrepreneurs.

Green was greeted outside his hotel with a Rolls Royce and a bouquet of flowers to honor his arrival. The grand opening included a conference at which top CEOs of the biggest pizza chains in China shared their knowledge of the virtually untapped pizza industry. “Some of the most successful entrepreneurs in the industry attribute their success to PMQ giving them the knowledge they needed to get started,” Green says. “It was a very inspiring journey to see how far they have come and the infinite potential that the market still has.” In addition to his new honorary title, Green says he returned from China with a newfound appreciation for Chinese gardening music.