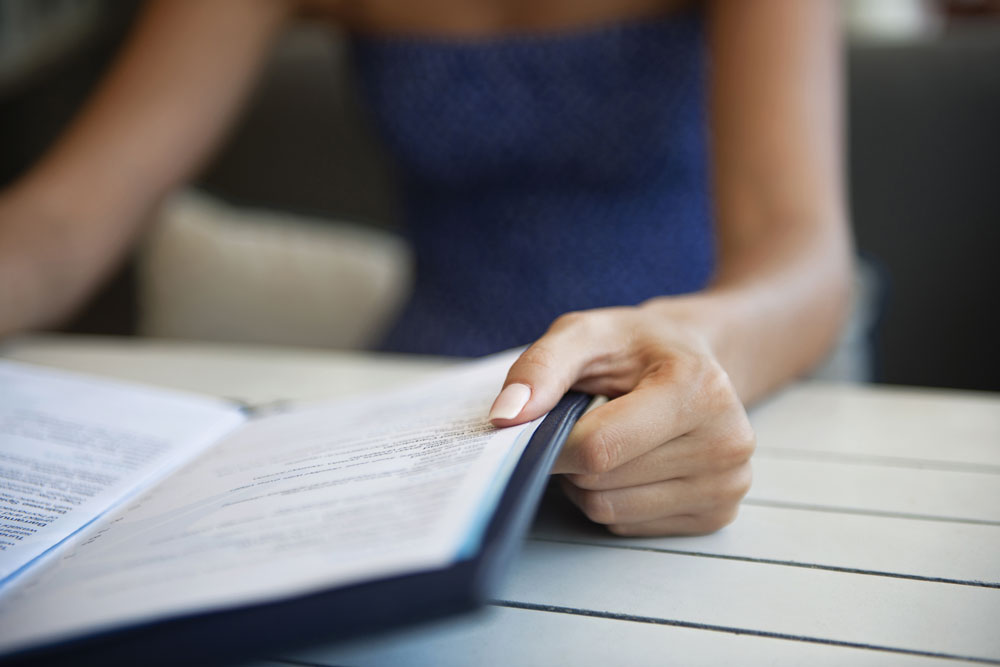 Nutritional labeling requirements for pizza restaurant menus will challenge operators’ bottom lines, but they could end up having a beneficial effect, too. That’s the take-away from Betsy Craig, CEO and founder of MenuTrinfo, one of the nation’s leading consulting firms for menu nutrition certification. “Ultimately, menu labeling will have a positive impact on the restaurant business,” says Craig, whose company is one of only five in the nation offering nutritional consulting to restaurants. “Whether that restaurant consists of one location or 150, this mandate offers the opportunity to create more exacting measurements on recipes and operational processes. By following recipes more closely, restaurants can maintain and keep down food costs—which is not to say this new government-imposed regulation won’t be a tough way to keep discipline.”

After several years of political wrangling and industry-wide debate, the FDA recently posted its final rule for nutritional labeling in chain restaurants. Stand-alone restaurants won’t be impacted by the rule. Those covered under the mandate, set to go into effect in 2016, are chains with 20 or more locations, doing business under the same name and offering for sale substantially the same menu items. The rule, which is an offshoot of the Affordable Health Care Act, requires covered restaurant companies to list calorie information for standard menu items on menus and menu boards and to offer succinct statements about suggested daily caloric intake. Other nutritional information—total calories, calories from fat, total fat, saturated fat, trans fat, cholesterol, sodium, total carbohydrates, fiber, sugars and protein—will have to be made available in writing on request.

The National Restaurant Association (NRA) has been a clear voice in this debate, advocating for restaurant operators. A recent NRA website post stated, “Menu labeling has the potential to improve our nation’s health by allowing guests to make informed choices about the foods that are appropriate for their diet.” But the NRA also warned, “Inaccurate or unreliable information could compromise consumer trust in menu labeling and hurt brand loyalty.”

“This mandate should help franchises follow processes and recipes. The kitchen will have to follow recipes precisely, or it will open the operation to all kinds of craziness. When the recipe calls for ½ cup of sugar or salt, it means ½ cup, no more or less.”
—Betsy Craig, MenuTrinfo

Due to the sheer number of possible toppings and topping combinations for whole pizzas, the final rule gives pizzeria operators a little bit of wiggle room. Operators can list calories by the slice but have to state how many slices each whole pizza contains. They can also list a range of calories for different pizzas, allowing for the multitude of toppings customers may ask for.

Although the FDA is giving restaurants until the end of 2015 to implement the rule, some proactive companies are already gathering their numbers. That includes Atlanta-based pizza chain Mellow Mushroom (mellowmushroom.com), which bills itself as the “originator of classic Southern pizza born in the free-wheeling hippie culture of the 1970s.”

“When people come in, they do care about what they’re eating but not primarily from a caloric point of view,” explains James Knight, general manager of the chain’s Broad Street location in Chattanooga, Tennessee. “They’re more likely to ask what our pizza is made of or, if they’re vegan, to ask questions related to those concerns. They’re not stressed about whether our food is high in calories, but whether it’s organic.”

Knight says he doesn’t know if the new calorie listing mandate will impact sales, but he adds that the ruling won’t affect Mellow Mushroom’s tight quality control and recipe discipline.

Craig’s company is the official nutritional consultant for the National Pizzeria Council, chaired by executives from some of the top brand names in the industry, including CiCi’s Pizza (cicispizza.com) and Rosati’s Pizza (rosatispizza.com) in Chicago. Craig believes the FDA rule will help pizzeria operators improve quality control and potentially hold down food costs. “From a business standpoint, this mandate should help franchises follow processes and recipes,” she says. “The kitchen will have to follow recipes precisely, or it will open the operation to all kinds of craziness. This is a corporation’s basic function—to streamline and standardize—and this works only if you’re dealing with specifics in procedures and processes. When the recipe calls for ½ cup of sugar or salt, it means ½ cup, no more or less.”

But the ruling doesn’t foreshadow the end of creativity in an inherently creative endeavor, Craig adds. “I’m Italian, and my favorite dishes aren’t made from a cookbook,” she says. “But the FDA’s regulation allows for special, off-the-menu opportunities to change recipes and experiment. You can still offer those 30-day specials and be creative. In the final analysis, pizza is one of those foods that’s a signature item. People come out for an indulgence.”

“I don’t think nutritional labeling will hurt sales, but I can’t be sure until it’s implemented. The numbers will look kind of big [to customers], and some eyes might be opened.”
—James Knight, Mellow Mushroom

The Effect On Mom-and-Pops

So what about the typical mom-and-pop pizzeria that’s not affected by the ruling? Craig advises everyone in the restaurant business to be aware that increased nutrition transparency is a trend that won’t go away. Smaller independent operators should embrace the spirit of the ruling and look for ways to make nutrition information a marketing advantage, she notes. “The national health statistics propelling these changes are very real and alarming. Two-thirds of the country is overweight. Menu nutrition data is simply information, and customers will decide for themselves how to use it. We’ve done labeling with packaged goods for 20 years, and it’s a trend that’s here to stay. The foodservice industry will be better off if it tries to understand how to make the requirement into a positive. For people like me, who eat out constantly, this labeling will provide a service.”

The rule may be good for the consumer, but there will be a learning curve for restaurants, Craig admits. “This transition is not going to be smooth or easy. However much time operators have allotted to gather the nutrition data and post it, you can be sure it will take twice that much time to get the job done. For restaurants that haven’t even started down this path yet, I have a deep concern. They need to get someone to help them with the process. Restaurant owners are not trained nutritionists.”

Looming speed bumps aside, Craig believes the FDA’s final rule is an improvement over previous versions—especially for the pizza industry. “Now we have specific language in the rule,” she says. “Until this latest version, the FDA was not being specific. One pizza restaurant might label a serving size as a square, while another might include the whole pizza, so you’re talking about the difference between 1,600 or 200 calories. We finally arrived at a definition of a serving meaningful to the common person. We’re calling it a ‘discrete serving unit,’ and it describes what the portion looks like when you pick up a piece of pizza. Now we know what to do.”

For pizzeria managers like Knight, however, that course of action seems a little less clear. “I don’t think nutritional labeling will hurt sales, but I can’t be sure until it’s implemented,” he says. “The numbers will look kind of big [to customers], and some eyes might be opened.”