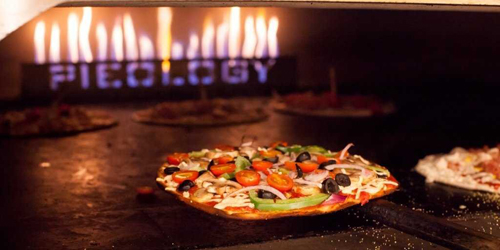 The growth of fast-casual pizza operations like Pieology are threatening the big chains by appealing to consumers yearnings for inspiration.

That's the angle, anyway, of businessinsider.com who reports that the fast-casual pizza restaurant is the fastest-growing chain in America, according to data compiled by Technomic. With 60 units in 11 states, the company expects to nearly double that number by the end of the year. 24 new locations are anticipated to open by the end of the summer. Pieology's founder Carl Chang says he started the fast-casual leader after he identified traditional pizza companies were boring consumers in the age of Chipolte.

Read more about how Pieology plans to take over the pizza world.