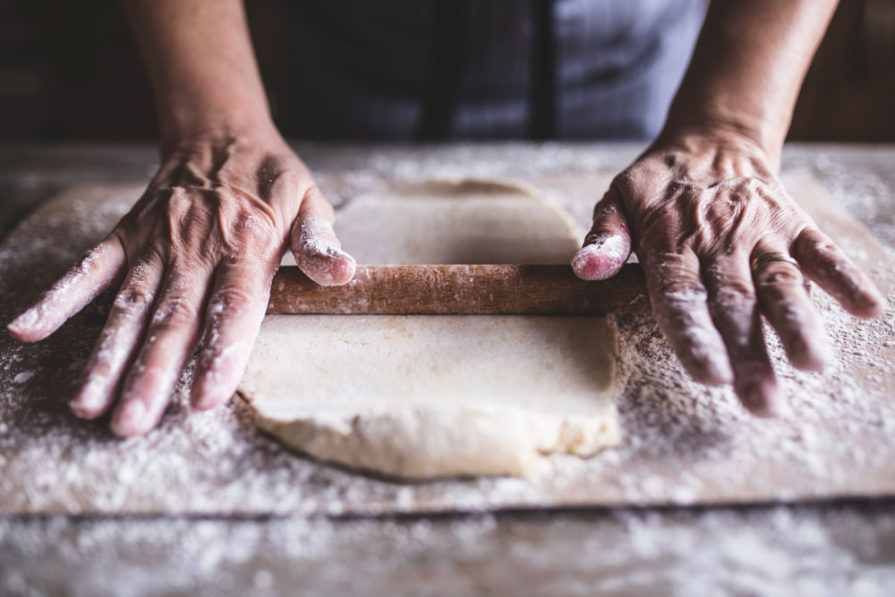 Dough management is an all-inclusive term used to encompass everything we do to the dough, from the time we begin mixing the ingredients until it is finally opened into pizza skins or formed into another product (breadsticks, garlic knots, calzones, etc.). Effective dough management means identifying the parameters necessary for managing the dough for a specific purpose. For example, effective dough management could identify the parameters or actions necessary to be taken to achieve a consistent quality dough after five days ofrefrigerated storage.

Managing your dough effectively begins with controlling the temperature of the dough immediately after mixing, scaling and balling, getting it into the cooler in a timely manner, then maintaining a consistent temperature and allowing the dough to warm/temper to a specific predetermined temperature prior to opening the dough balls into skins for making pizzas. Here’s what an effective dough management plan looks like:

While this appears straightforward, a lot of mistakes are common in dough management:

Ultimately, good dough management practices are not difficult to develop and implement. And, once you have them in place, you’re far less likely to see dough issues cropping up at inopportune moments!

Tom Lehmann was the longtime director of bakery assistance for the American Institute of Baking (AIB) and is now a pizza industry consultant. 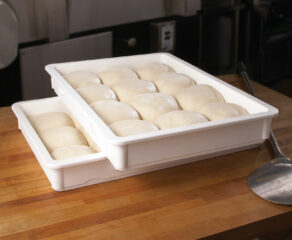 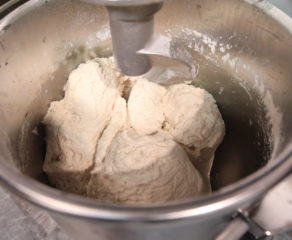