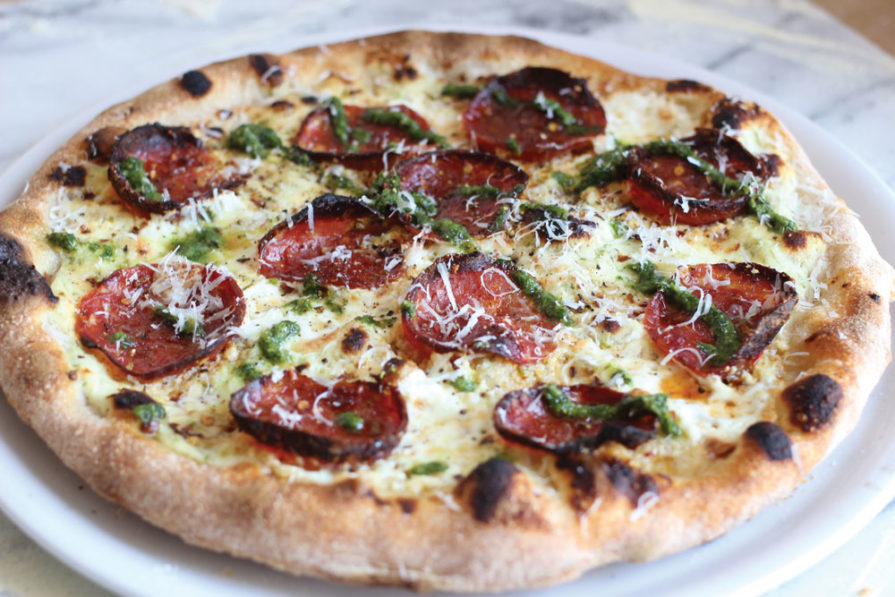 I have had the privilege of meeting many great people in the pizza industry, but, oddly enough, one of the first ones I met never really worked in the industry.

I first saw the unassuming but legendary Scott Wiener in action in 2012 at the Slice of the Northeast competition in Atlantic City, New Jersey. At first glance, he was just a guy who liked pizza. But after watching him emcee the event, I knew he was much more. I remember asking my PMQ colleagues who he was and how he knew so much about the industry. I watched him riff for about 15 minutes straight on the history of pizza, just to pass time while the competitors worked on their pies. I was entranced.

During the 2013 International Restaurant & Foodservice Show of New York, Scott enthusiastically took then-PMQ editor-in-chief Liz Barrett and me on our own private Scott’s Pizza Tour—which, of course, is his actual day job: giving pizza tours around New York City. How cool is that? 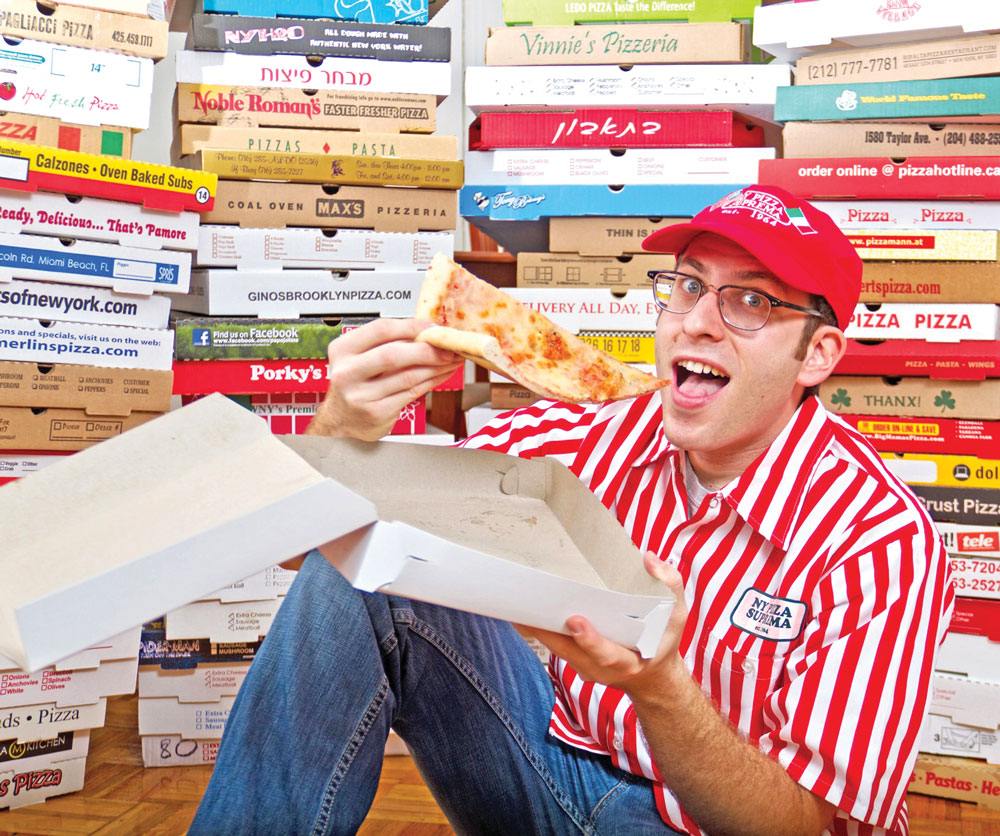 Scott introduced me to the great Roberto Caporuscio, who made us his pistachio pesto and sausage pie, along with an array of fried pies (pizza fritta). I met so many great pizzaioli and ate so many great pies that night, it was hard to sit at a table the next day and promote the magazine. I was still in a food coma.

After that, Scott was forever legit in my book (if my book counts). I know, I was late to the game. He was already an established pizza personality when we met, but what makes him so interesting is that he isn’t a professional pizza maker. He’s just a super-knowledgeable fan of the art. So when we started the Chef’s Corner, he was on my list from the beginning. Our first meeting took place almost six years ago, and since then Scott keeps upping his game, earning his way into pizza history with the world’s largest pizza box collection, not to mention his passionate devotion to pizza in all forms.

He also knows how to make a great pizza. With the Mo-Heato, he slips some unique flavors into the regular Joe’s pizza diet, but once you try it, there will be no hard feelings.

“I love the combination of sweet and heat, so I thought it would be fun to replicate the flavor profile of one of my favorite summertime cocktails in pizza form. There’s a lot of controversy surrounding fruit on pizza, so I decided to make a pie with some hidden fruit elements, like the lime zest whipped into ricotta, as well as the lime juice sprayed on top of the pie. Since you can’t see those components, I figure I can sneak the flavor past the eyes of the pizza purist.” —Scott Wiener 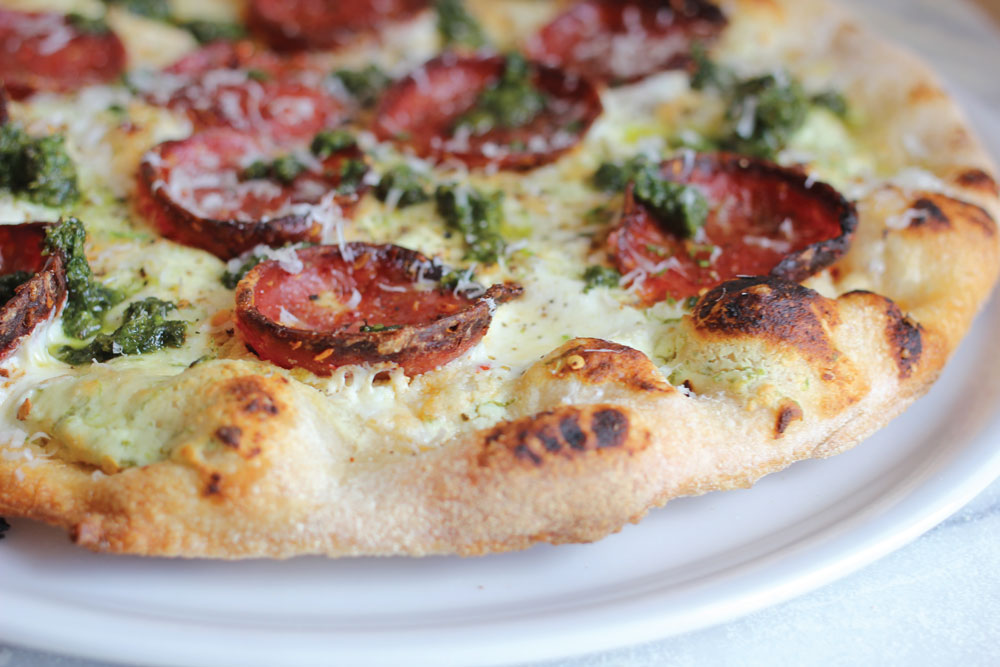 For your base, lightly top the dough with fresh mozzarella and dollops of lime zest ricotta. Add thin slices of hot sopressata. Bake at 700° for about 2 minutes.

After baking, finish with either stripes or dollops of mint pesto, grated Parmigiano-Reggiano, a drizzle of spicy honey, fresh pepper, and a couple sprays of fresh lime juice.

And there it is, folks—a perfect blend of your favorite summertime cocktail flavors in your favorite food! To find out more about Scott Wiener and how his obsession with pizza began, check out our online Q&A at PMQ.com/scottwiener, where he talks about how he got started with Scott’s Pizza Tours and what drives his passion for the industry. Also, be sure to check out scottspizzatours.com if you’re planning a trip to New York and want to have your mind blown by amazing pizzas made by some living legends of the industry. 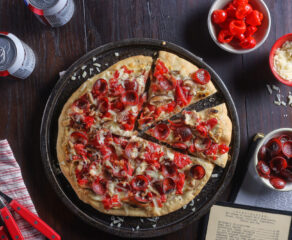 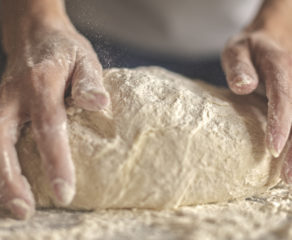 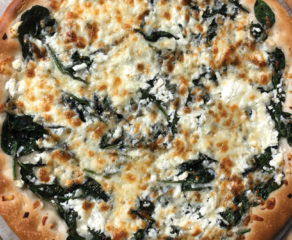 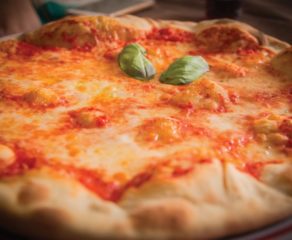 How to Solve Your Bubble Troubles