Will It Melt? The Baking Characteristics of 6 Popular Pizza Cheeses - PMQ Pizza Magazine 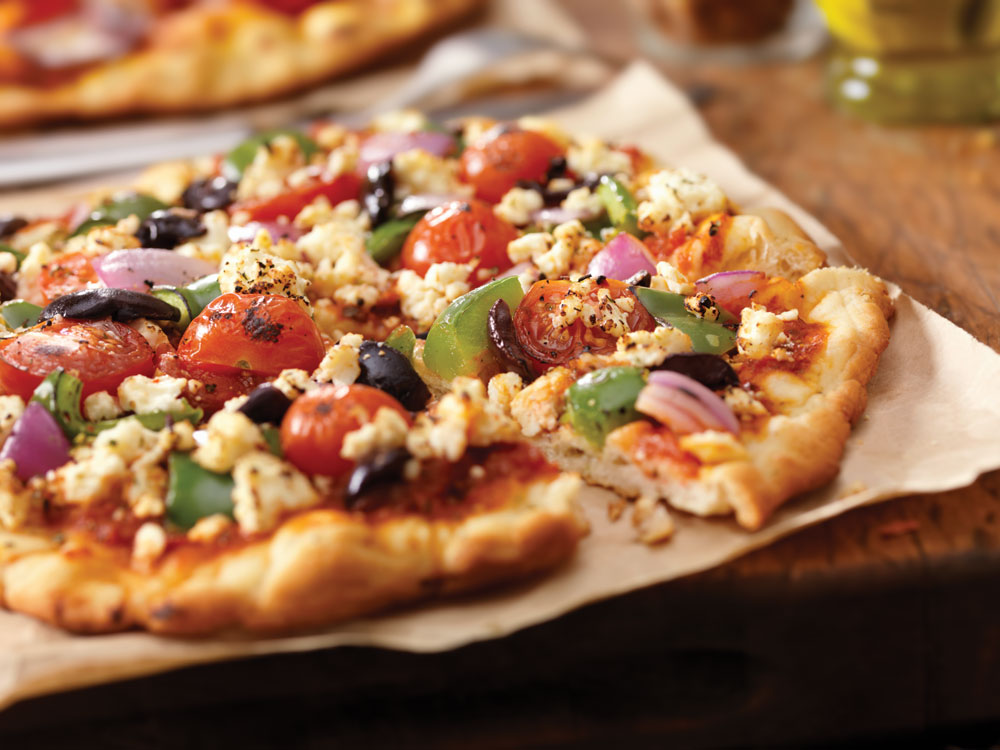 There’s no danger of mozzarella losing its spot at No. 1 for pizza cheese, but with dozens of different cheeses at your disposal, it could pay off to experiment with blending and baking a few other favorites into the mix.

You’ve probably noticed that younger, high-moisture cheeses, such as mozzarella and Gruyère, melt easily, while aged cheeses such as Parmesan stand their ground. “Fat content, acidity, stretch, elasticity, moisture level and age are all factors that play a role in how a cheese performs on a pizza,” says Rachel Kerr, director of events and public relations at the Wisconsin Milk Marketing Board, based in Madison, Wisconsin.

Additional factors also play a role in how well a cheese will melt, according to Mark “The Cheese Dude” Todd, a chef and culinary consultant with the California Milk Advisory Board. “There are three factors in melting: fat to protein ratio (whole-milk cheeses melt and flow better than part-skim), salt content and pH,” says Todd. “Higher salt and lower pH (higher acidity) means less melting. ” However, mixing and matching different cheeses with your favorite mozzarella can produce unique new flavor combinations and boost the melt factor. 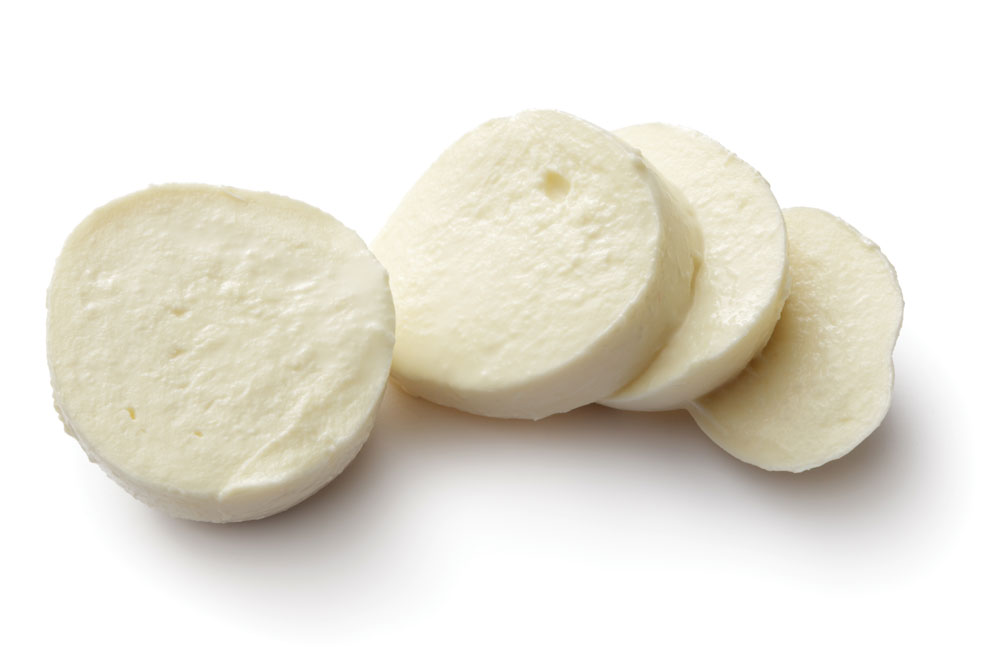 Mozzarella cheese is referred to as a pasta filata cheese, according to Kerr. “Pasta filata, which means ‘spun paste’ in Italian, refers to the process in which the curds are dipped in hot water and then stretched and kneaded into parallel strands,” she says. “This process allows mozzarella to melt and flow and gives it its characteristic stretch and elastic texture.”

“Mozzarella’s elasticity, combined with its high moisture and low fat content, makes it an ideal choice for melting and browning on pizza,” Kerr adds. “In addition, mozzarella’s mild, milky flavor is a great base for cheese blends. Try combining mozzarella with Fontina and Parmesan to add dimension and flavor to your pizza.”

Provolone is another pasta filata cheese that melts well and is sometimes combined with mozzarella. “A nice two-year-old provolone melts much like whole-milk mozzarella, but adds big flavor,” says Todd. “It’s one of my favorite additions, because it makes pizza taste even more Italian!

“I usually recommend blending about 20% to 25% of a whole-milk cheese like Monterey Jack, Fontina, Havarti, Gouda or asadero with a part-skim mozzarella to provide great melt and flow coverage, while ensuring good browning and a reasonable price point,” Todd notes. 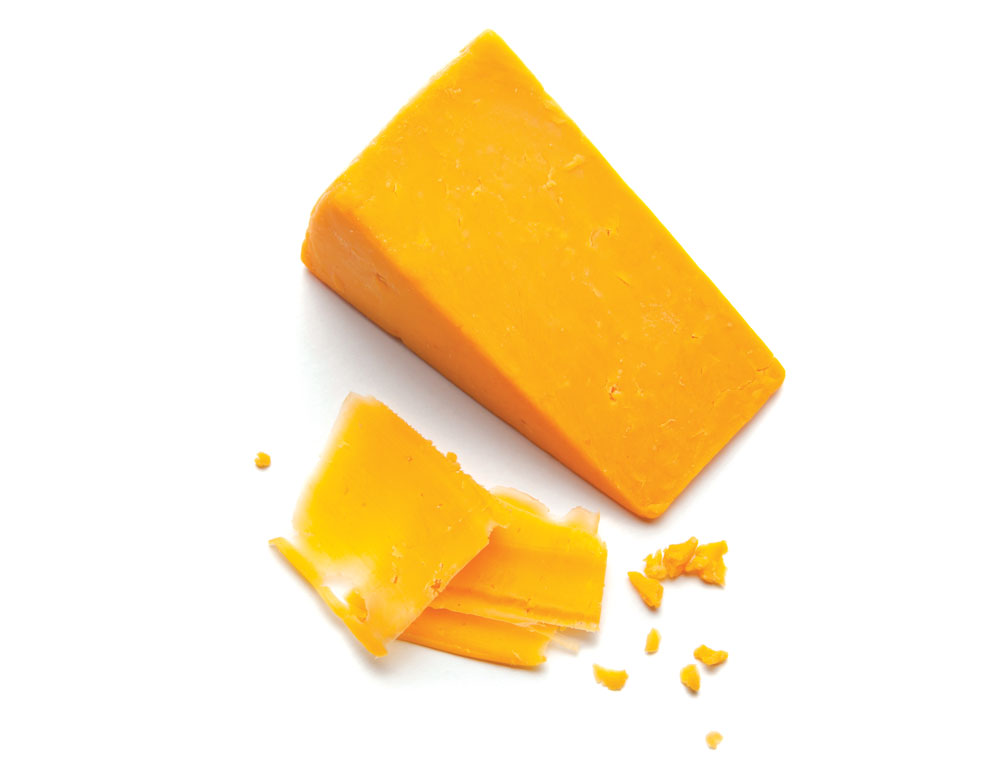 Behind mozzarella, cheddar is one of the most popular cheeses being utilized by pizza operators, according to Kerr. What you may be surprised to know is that white cheddar is the No. 1 fastest-growing cheese on pizza menus today, according to the 2017 Q2 Technomic Menu Monitor report.

A salty and tart cheese, feta also ranks as one of the fastest- growing cheeses being offered on pizzeria menus, according to Technomic. However, sheep cheeses, such as feta and manchego, have a high protein content, lending to firmer textures even when baked. “Because of feta’s firm yet crumbly texture, it’s less likely to melt,” says Kerr. “Feta is best used as a pizza topping in combination with a semihard or semisoft cheese.” 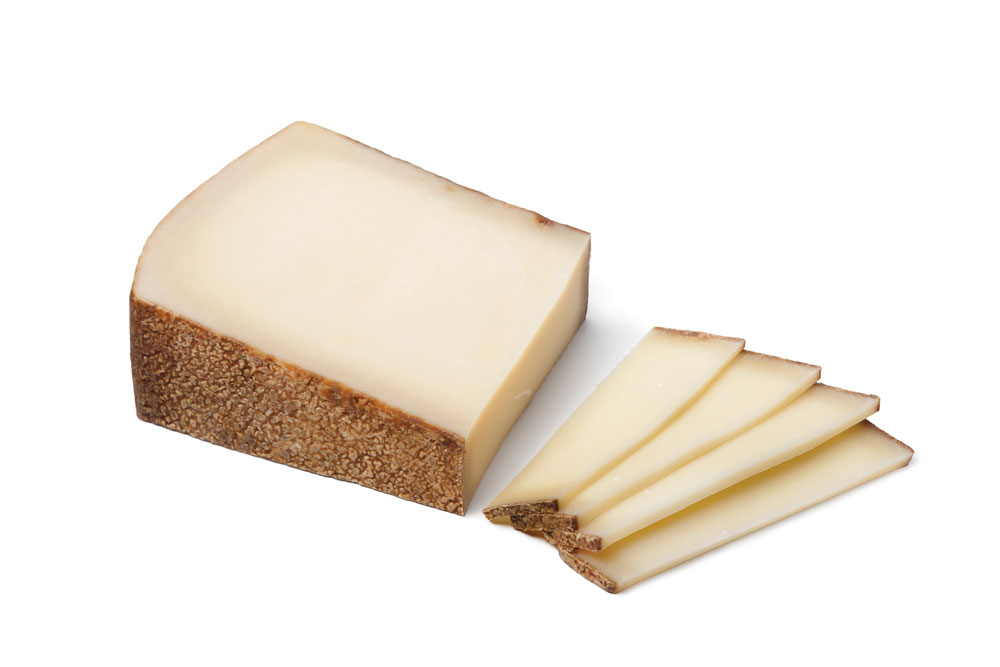 Gruyère and Emmental are some of the best melting cheeses for all applications, which may be why we’re seeing them on more pizza menus lately. Their high moisture and low salt content help these sweet, nutty cheeses melt faster. 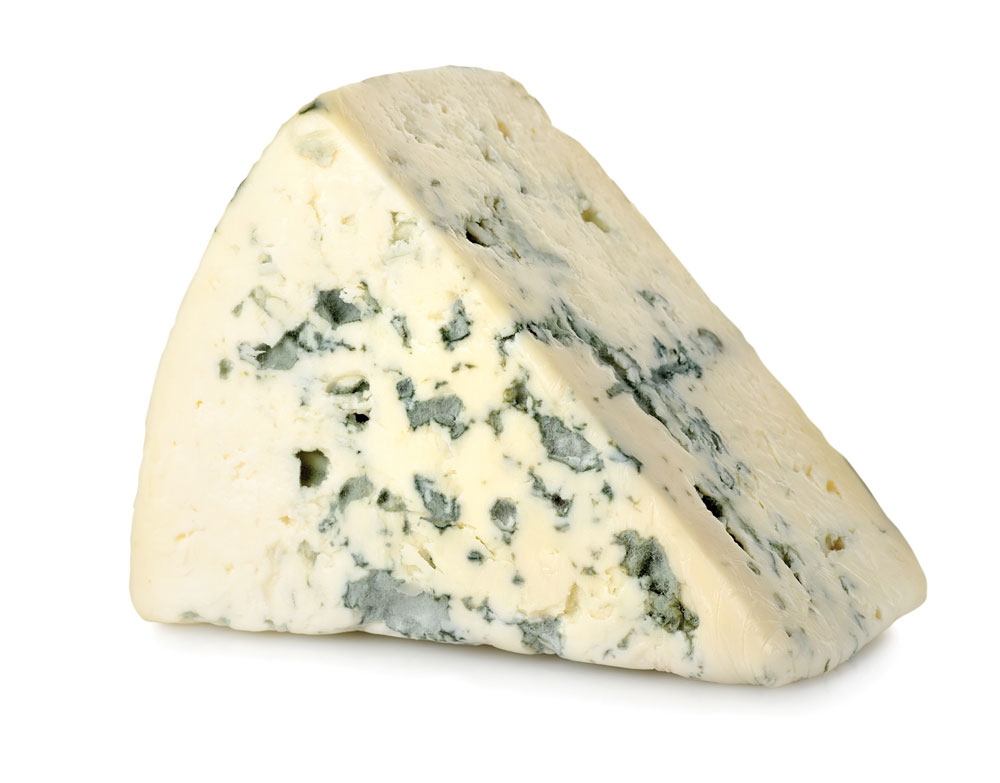 For more adventurous chefs, anything in the blue family melts well and adds a huge amount of flavor with minimal cost, according to Todd. “It takes only 10% to 15% of blue cheese in a blend to give truly soul-satisfying depth of flavor,” he says. “As blues cook, they get a bit milder, but much more savory. Blue cheese is one of the highest-rated foods in the world for delivering the flavor category known as umami.”

Kerr says that Wisconsin cheesemakers age Asiago to develop sharper flavors, similar to a blend of aged cheddar and Parmesan. “This aging changes the texture of the Asiago from elastic and firm to hard and granular,” she says. “This means that, when it comes to using Asiago on pizza, it offers great flavor and is best used in combination with a semisoft or semihard cheese that can deliver an exceptional melt.”

The Perils of Part-Skim Cheeses

However, guidelines notwithstanding, almost anything goes when it comes to pizza, if you’re open to experimentation. “The better you understand how cheeses differ from one another, the better you can take advantage of their individual cooking characteristics,” says Todd. “The only cheeses you need to be wary of are part-skim cheeses, such as part-skim mozzarella, Emmental and Swiss, as these have very bad post-melt chew, meaning that when melted and cooled, they get very tough and rubbery. That’s why you never see Swiss on a pizza menu! ”

The type of oven you use can also affect how quickly cheese melts, according to Todd. “Cheese melting is a factor of heat distribution,” he says. “The more surface area the cheese has (feather-shred vs. cubes, for example), the faster the heat is distributed throughout the cheese, melting it faster and more evenly. But faster is not necessarily better. If your pie is piled high with toppings, it will take longer to heat through than a simple cheese pizza. The same amount and style of cheese on each will cook very differently.”

In this case, a deck oven, with its hotter and cooler spots, can come in handy, Todd adds. “A thin pizza with few or no toppings needs to go in the hot spot, whereas a pizza loaded with toppings needs a slower oven to get cooked through without burning the cheese on top. Impinger ovens need more finesse, moving a pie through faster or slower, depending on thickness of toppings and crust.”

This article was originally published in the October 2017 issue of PMQ Pizza Magazine.

Liz Barrett is a former PMQ editor and the author of Pizza: A Slice of American History.