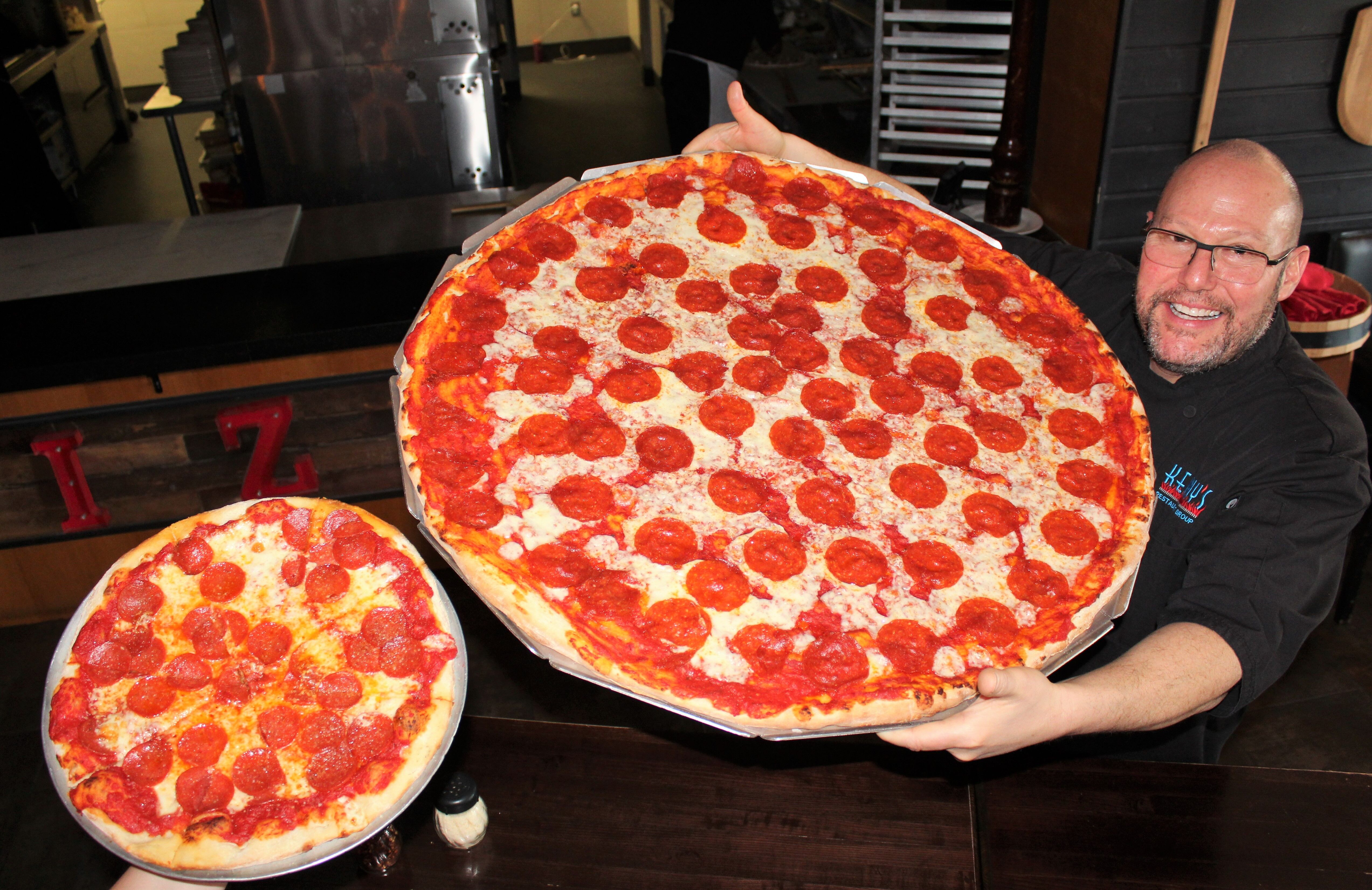 For ambitious diners who really love pizza, Kenny Bowers has a challenge worth taking. The innovative chef/restaurateur, owner of Kenny's East Coast Pizza in Dallas, will launch his latest food challenge, called the Bada Bing, on March 6. This challenge invites a team of two diners to attempt to complete a massive pepperoni pizza in under 30 minutes. The 32” pizza is topped with 50 pepperonis and is approximately 10,000 calories.

Bowers is no stranger to eating competitions – he developed the El Jefe burger challenge at his other restaurant, Kenny's Burger Joint in Frisco, Texas. “Originally, when we started with the burger challenge, I got my inspiration from some of my favorite television shows on Food Network. Years later, we have had hundreds of people try that challenge and wanted to spread the fun over to our pizza place!” says Bowers. “The challenge is meant to be fun for all – it's not only for the two people eating it, it is also exciting for the rest of the diners in the restaurant at the time… it's dinner and a show!” 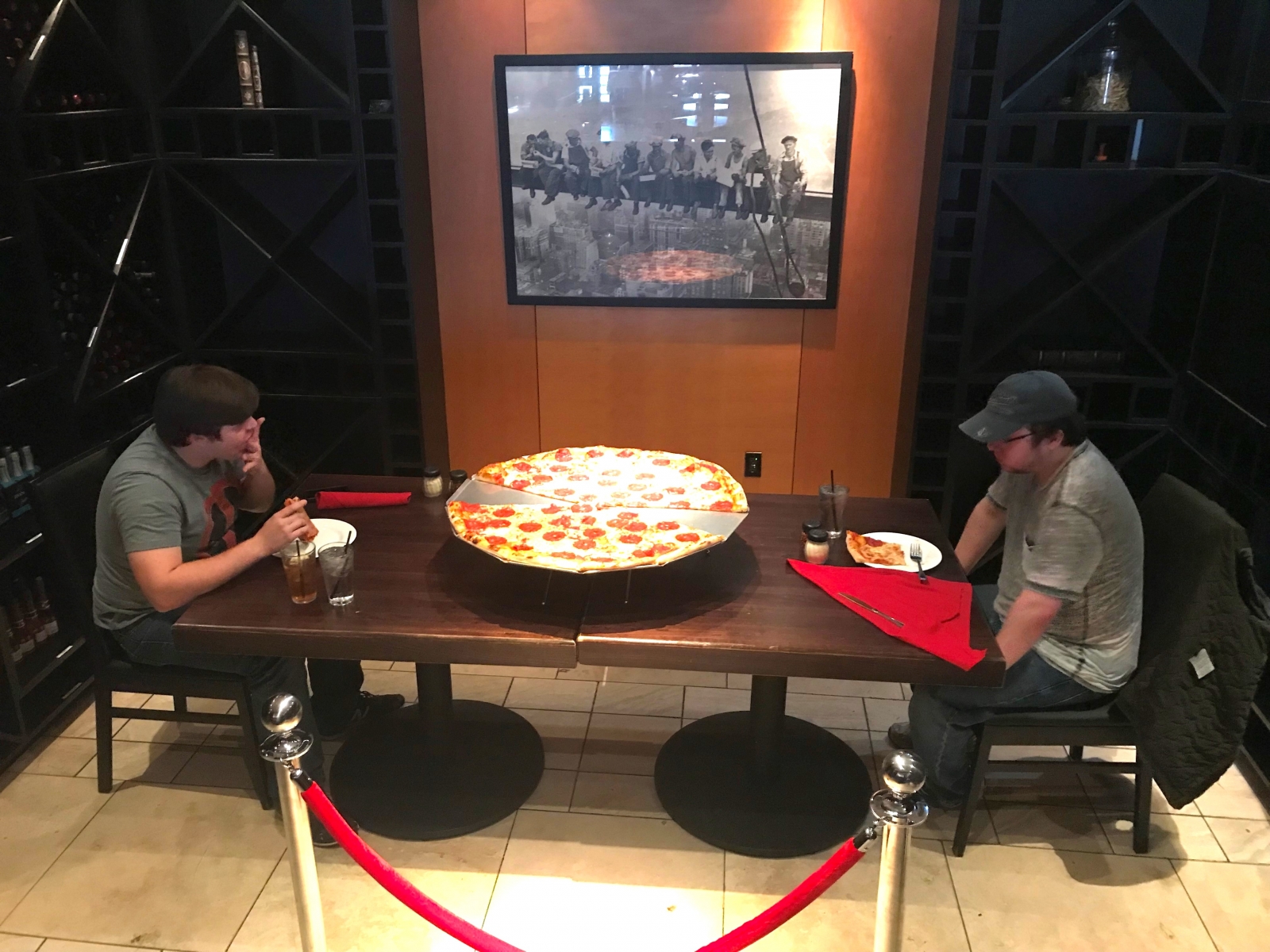 Any team that successfully completes the Bada Bing Challenge will each receive a $100 gift card, a commemorative t-shirt and a photo on the coveted Wall of Fame. Those teams that fail to complete the challenge must pay $50 for the pizza and have their photo featured on the Wall of Shame.

“We chose to do a 2-person challenge because, as they say, ‘teamwork makes the dream work, baby!’ The camaraderie between the two people contending is way more exciting than watching someone do it alone,” says Bowers.

Insane eating challenges aren’t the only way Bowers brings two people together. In February, Yelp named his Kenny’s Wood Fired Grill the 10th most romantic restaurant in the U.S. and the most romantic in Texas.