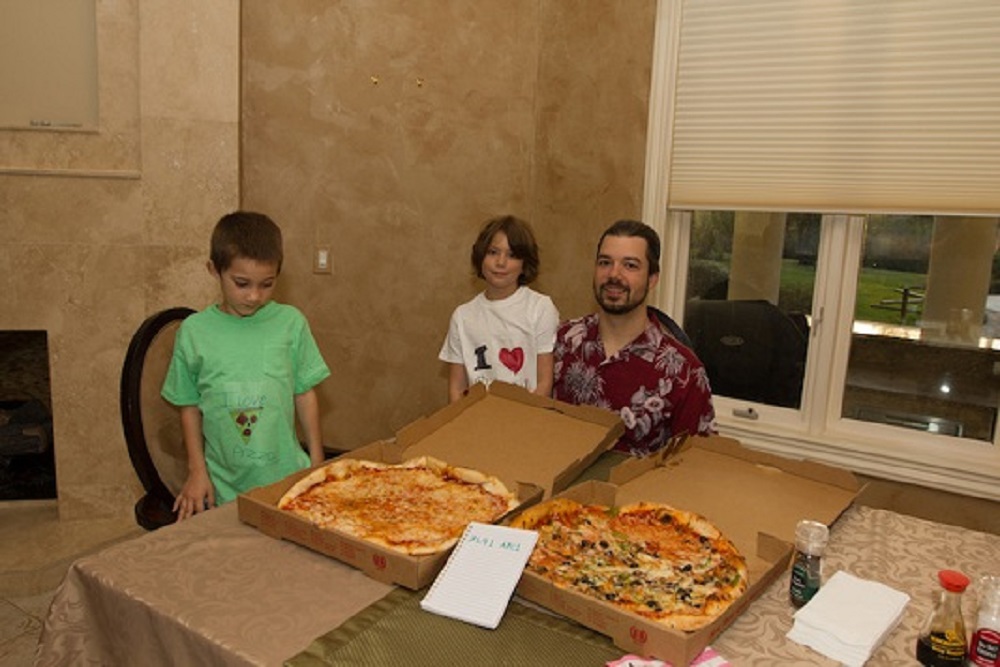 In May of 2010, the first real purchase was made with bitcoins. No surprise to PMQ, it was pizza!

While it all gets very technical, the story goes on to explain, "The lightning payment took a bit more logistical wrangling than the first pizza purchase. Again, a British counterparty agreed to facilitate the transaction, accepting bitcoin via a c-lightning payment channel (c-lightning is one of three major implementations of Poon and Dryja's concept). In order to prove that the payment had gone through, Hanyecz showed the first and last four digits of the transaction's "preimage" to the delivery driver.

In 20 years could we all be paying for pizza with bitcoins?