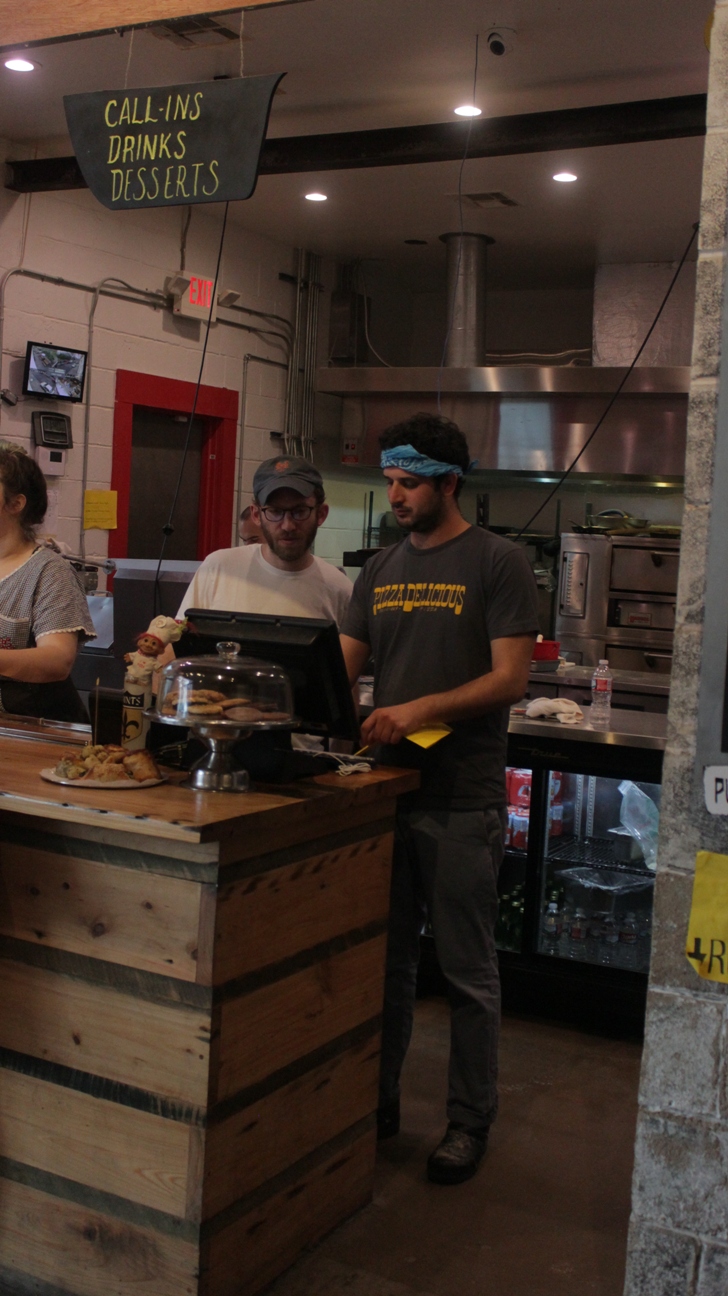 According to Eater.com, the upgrade to the top 38 pizzerias in the country that they released last fall now includes Pizza Delicious and Domenica of New Orleans. The day the news broke, PMQ caught up with both pizzerias. The owners of Pizza Delicious were preparing for the big Pizza Underground show where their pizzas would be part of the act. 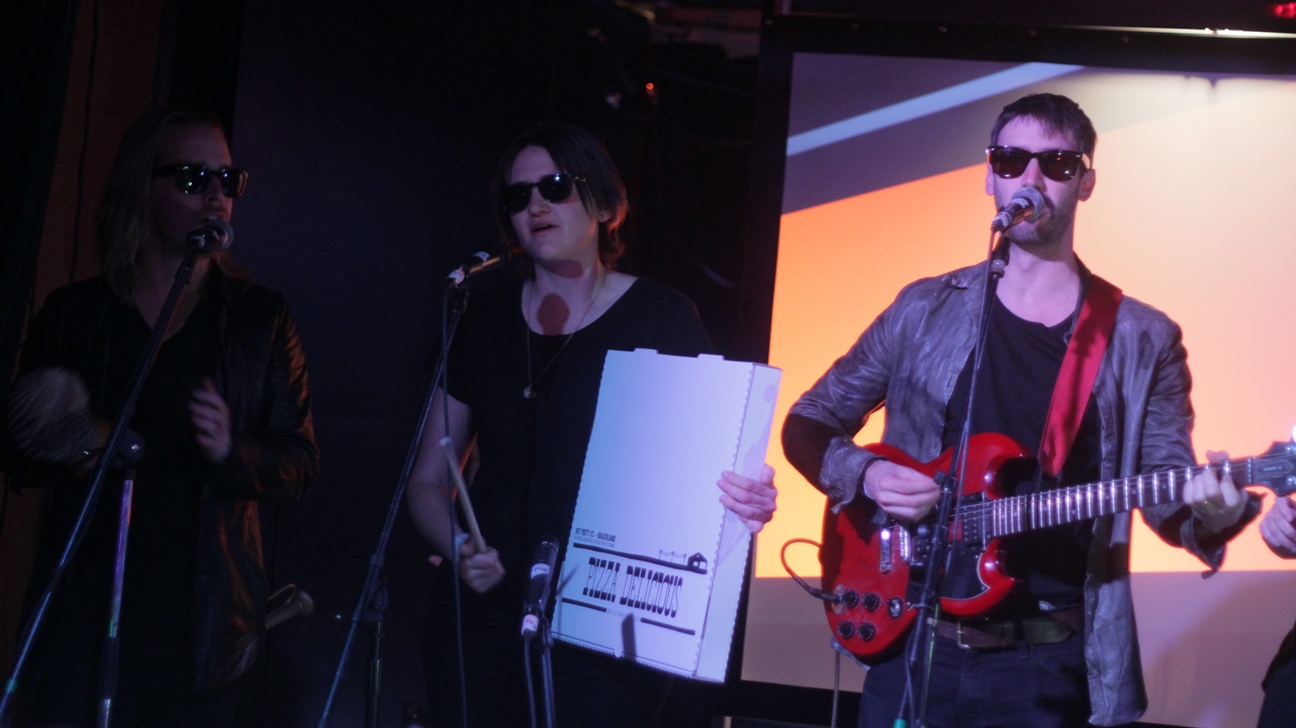 The band said after the show to PMQ Pizza Magazine that it is one of the first pizzas on tour they have really loved and that it may be New Orleans but it tastes like New York. They also used the delivery box as their drum for the show (see image by Daniel Lee Perea to the left). Trivia: The band's favorite pizza, Joe's, is also on the list.

That was the goal for Michael Friedman and Greg Augarten, both of New York, when they started the pop-up restaurant on Sundays. Due to high demand, they had to move into a brick and mortar building and are now open 6 days a week.

While the two met in college at Loyola, they were home sick for food so they began experimenting at home after becoming roommates. They missed having a slice of pizza they could enjoy so they took months to figure out the recipe that people can now enjoy today. 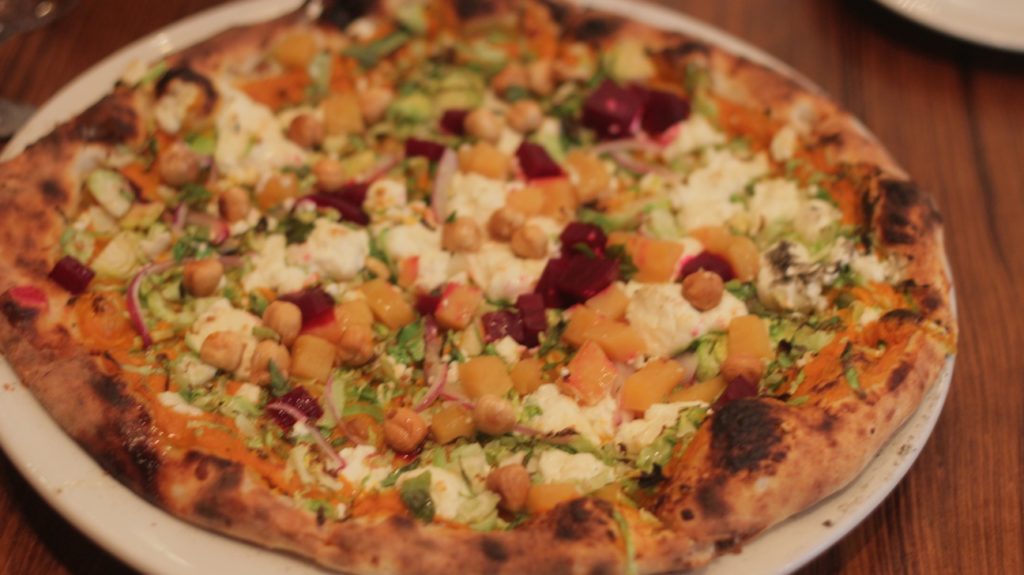 Also on the list was Domenica in the Roosevelt Hotel. PMQ visiedt that day and will have a full print story about the new pizza scene of New Orleans coming your way soon. But first check out this amazing image of the carrot pizza, one of our new favorites thanks to Chef Along of Domenica. It is not hard to see why these two are garnering national attention.

Read more at Eater.com about the top 38 pizzas and why Pizza Delicious and Domenica were listed among them.