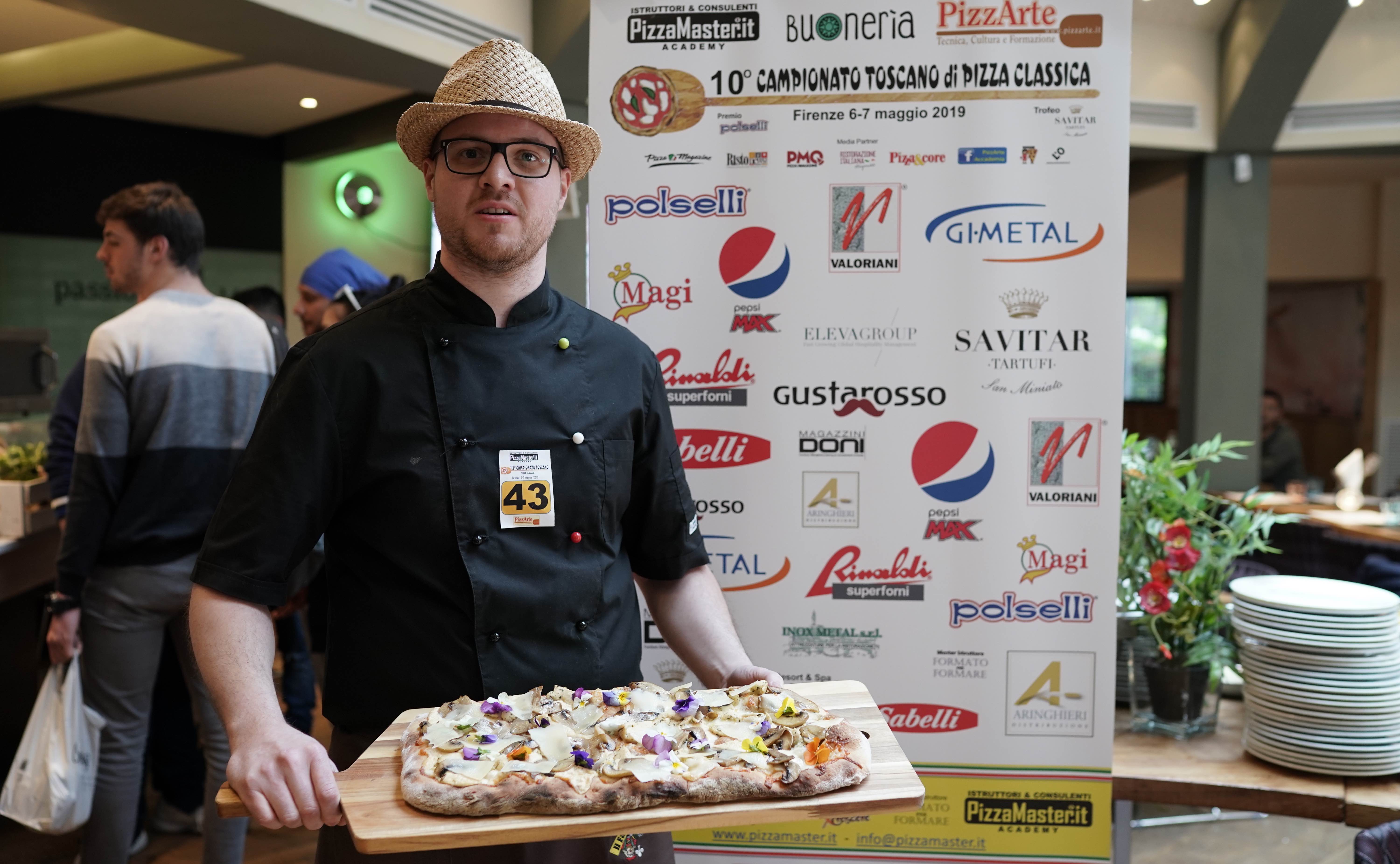 The Tuscan Pizza Championship has come a long way since its first edition in a movie theater hall. Ten years later, the competition, organized by PizzaMaster, is going stronger than ever. Dozens of pizza makers competed in the event which took place May 6 at La Buoneria in Florence, Italy. La Buoneria is a large venue with five wood-fired ovens, one electric oven, and a super-equipped kitchen. It is the same venue where the Italian Pizza Star competition took place last year in November, organized by the same group.

Competitors worked in cooperation to compete in 13 different categories during the one-day event.

Petrone would like to thank the presence of representatives from GI Metal, Savitar Tartufi, Aringhieri Distribution , Gustarosso tomatoes, Molino Polselli, Pepsicola, Rinaldi Superforni, Valoriani ovens, Gift Warehouses, Magi for Sabelli dairy and Mirko Inox Metal who gave their support for the success of the event. Also a special thank you to the pizza judges, staff, guests, jouralists, Ivan and Irene from BUONERIA who hosted the event and all the Pizzamaster entourage for their collaboration and special thanks to all the pizza chefs involved. 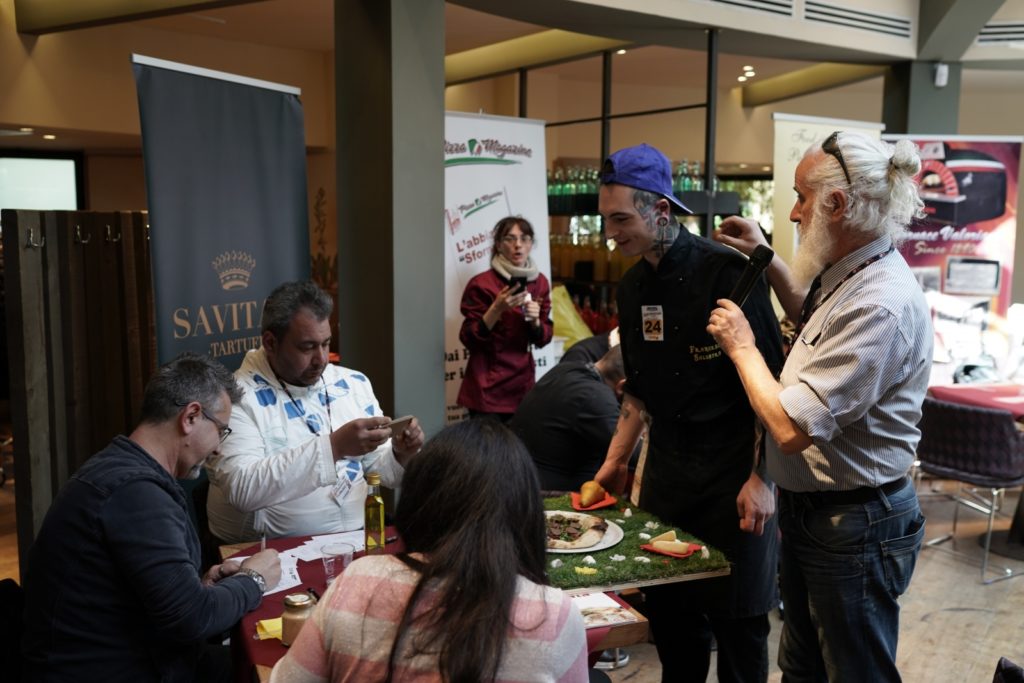 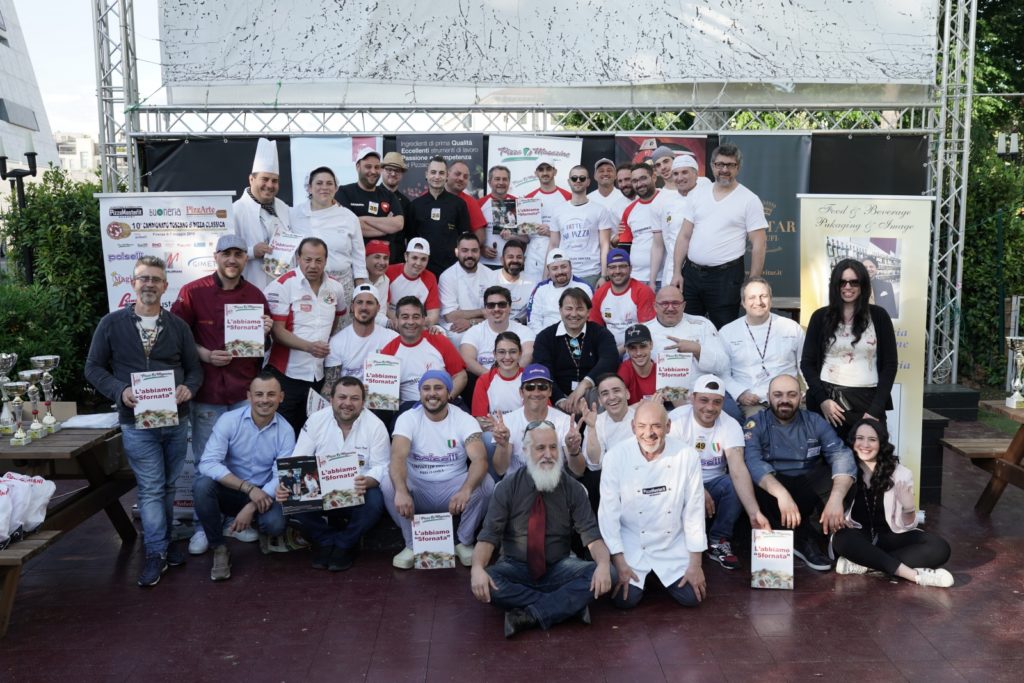 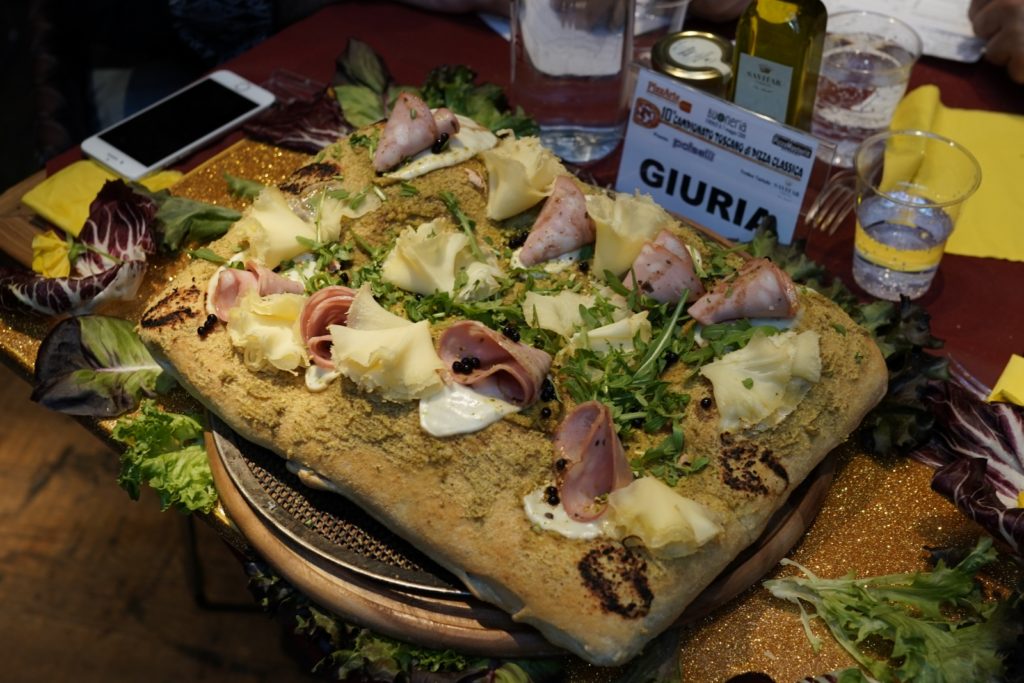 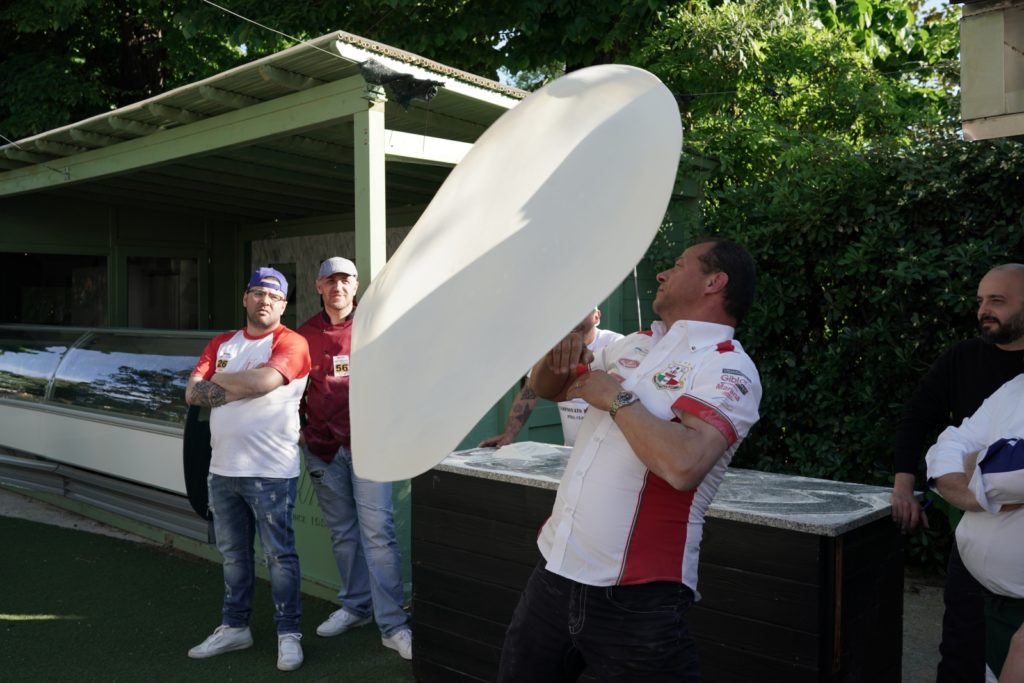