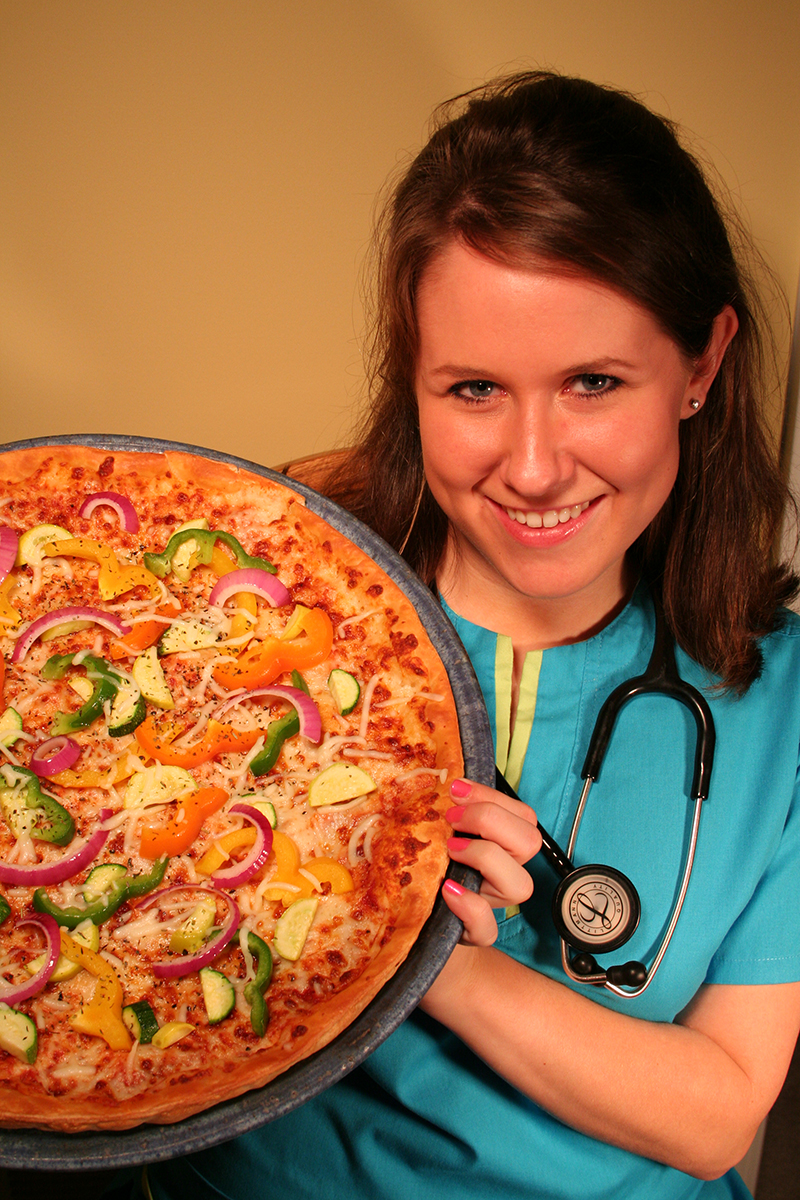 The research firm Technomic has given the pizza industry its regular check-up, and the prognosis is good. Pizza consumption remains better than healthy – it's going up. According to Technomic's latest report, Americans on average are eating pizza four times a month, up from 3.4 times a month in 2014, and pizza consumption has reached its highest level in the past four years.

In fact, the report says that almost 40% of consumers say unique toppings are “highly important” for a good pizza experience. That number is up from 32% in 2014. Meanwhile, 32% of consumers want information about their favorite pizza’s nutritional content, an increase from 25% two years ago. They'll get more of that data, at least from the chains, once a new law requiring nutritional labeling goes into effect near the end of 2016.