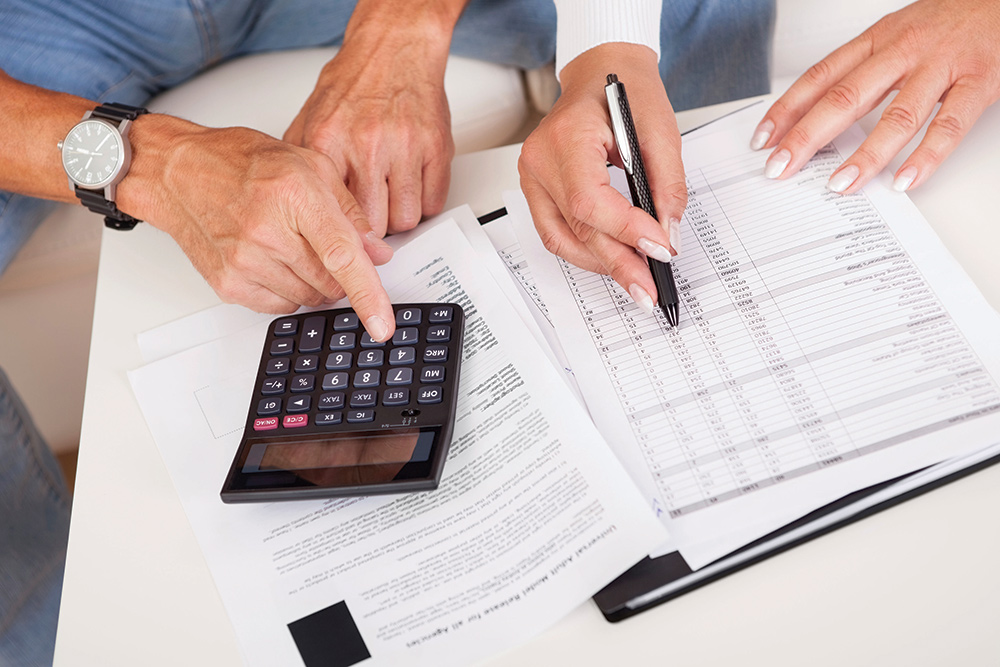 I hear some changes to tax laws may be in the works. What’s the latest?

EXPIRE also extends the enhanced charitable deduction for restaurants that donate food to nonprofit organizations. As you may recall, you can deduct twice the ingredients’ cost when you distribute food to a qualified charity. To capitalize on this opportunity, however, you should configure your POS system to accurately track your food costs, document the costs and hold on to letters or emails from the charity that acknowledge the donation.

Finally, the bill extends the Work Opportunity Tax Credit (WOTC), which is offered to employers who hire employees from certain disadvantaged groups. All of these provisions expired at the end of 2013 and would be extended for 2014 and 2015 under the legislation.

What’s the latest on the government’s menu labeling law?

As many of you know, the U.S. Food and Drug Administration has been working to develop guidelines for nutritional labeling on restaurant menus as required by the Affordable Care Act, passed by Congress and signed into law by President Obama in 2010. According to the National Restaurant Association (NRA), the agency recently sent its proposed regulations to the Office of Management and Budget for review. This is the last step in the review process before the regulations are finalized. However, you can expect a further delay of at least six months before full compliance is required.

Unfortunately, the FDA’s proposed final rules had not been publicly disclosed as of press time. But one thing’s for sure: Many pizzeria operators will be paying close attention to the outcome. The FDA’s rules have stirred controversy throughout the restaurant industry, and the potential effect on pizza restaurants has been particularly worrisome. The law requires chain restaurants with at least 20 U.S. locations to provide nutritional information for every menu item. Pizzeria operators have protested that this would be virtually impossible for them, since there are roughly 34 million possible combinations of toppings, cheeses and crusts! We’ll keep you posted about any new developments or changes related to the menu labeling regulations in future issues of PMQ. 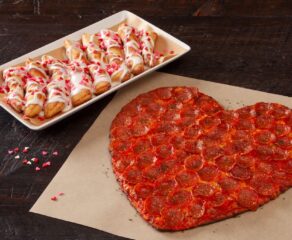