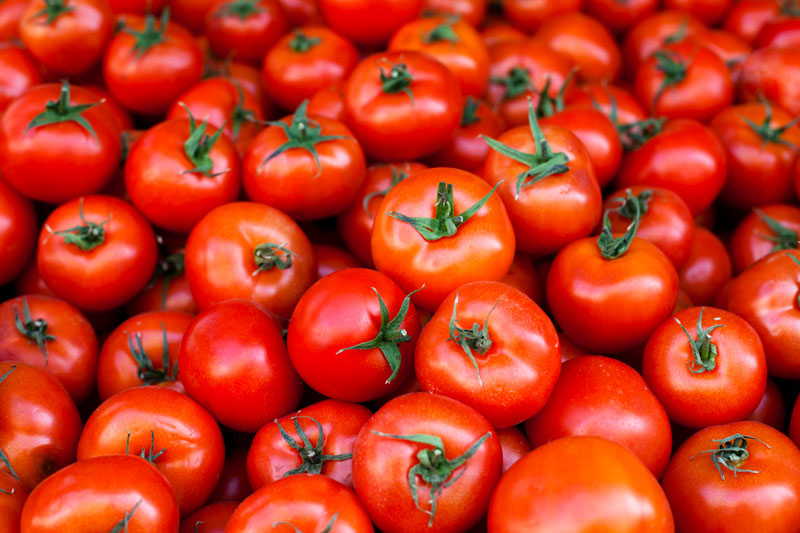 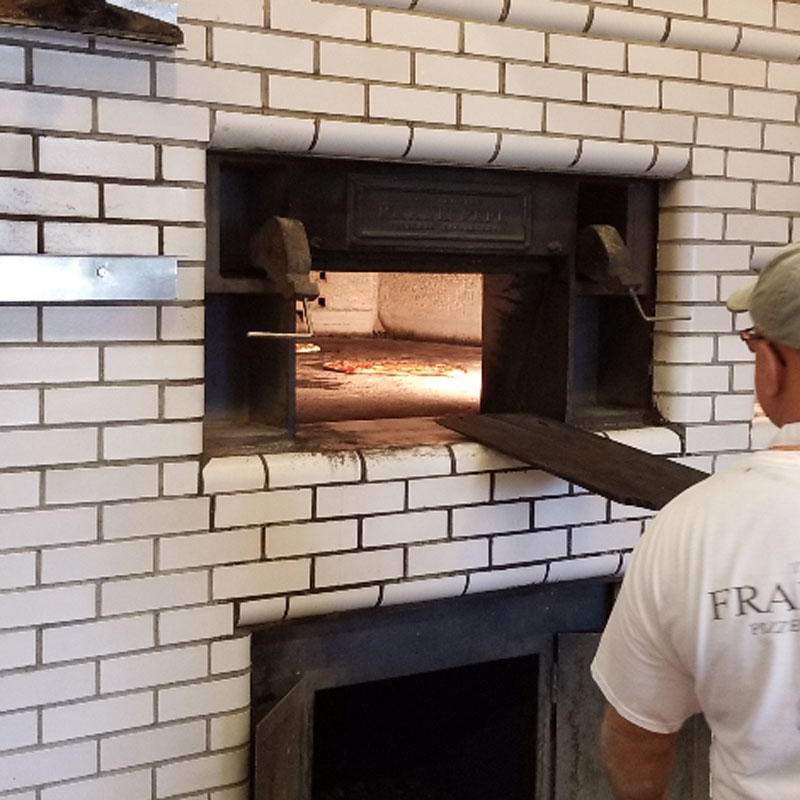 A tomato sauce can make or break a pizzeria. No one wants a sauce that’s too sweet, too spicy or too bland. A perfect base of rich tomato flavor is required to complete a great pie and its ingredients.

At Frank Pepe Pizzeria Napoletana in New Haven, Connecticut, the pizzeria has become famous for its tomato pies, which means there’s no hiding a bad sauce behind loads of cheese or tons of toppings. The sauce needs to burst with tomato flavor, even after a trip through an oven reaching temperatures of nearly 600 degrees.

It’s for this reason that tomato testing is taken so seriously at Pepe’s.

The New York Times reports that every fall, two of Frank Pepe’s grandsons, Francis Rosselli and Gary Bimonte, unite to taste test a variety of canned tomatoes before choosing which will be used in the pizzeria.

Since Pepe’s does not cook or season the canned tomatoes it uses, according to The New York Times story, “it’s urgent that the unembellished tomatoes and juice are just right.”

The story reports that seven tomatoes were tried right out of the can, with four being eliminated right away. The three remaining tomato brands were pureed and cooked on pizzas, with only one able to retain its flavor to their liking.

The article goes on to include insights from Andrew Smith, a director of agriculture research at the Rodale Institute in Kutztown, Pennsylvania, which points to characteristics of organic canned tomatoes that some find beneficial, such as a more concentrated flavor and less water.

The next time you’re looking for a canned tomato for your sauce, will you employ a similar taste-testing process?