Targeting seniors: Encourage families to eat out with their older relatives more often and everybody wins - PMQ Pizza Magazine 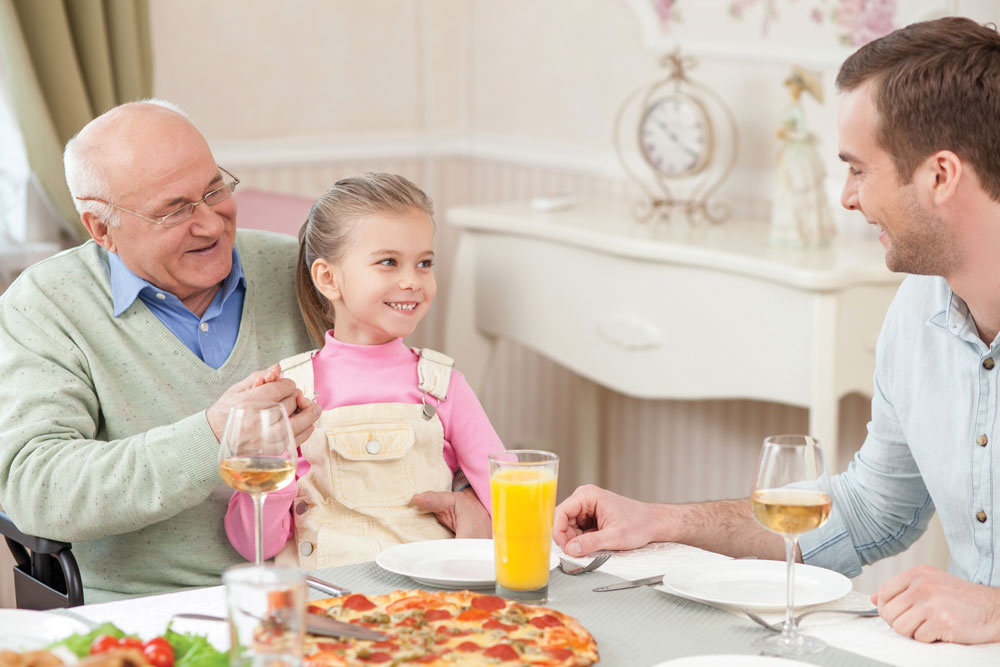 Everyone has heard of the promo “Kids eat free with the purchase of an adult meal.” Your pizzeria could stand out with something different like, “Seniors eat free with the purchase of a pizza.” Burger King Brazil recently ran a King Senior promo, which bundled two Whopper combos together for guests who brought a senior with them to the restaurant. The promotion was designed to encourage families to eat out with their older relatives more often. 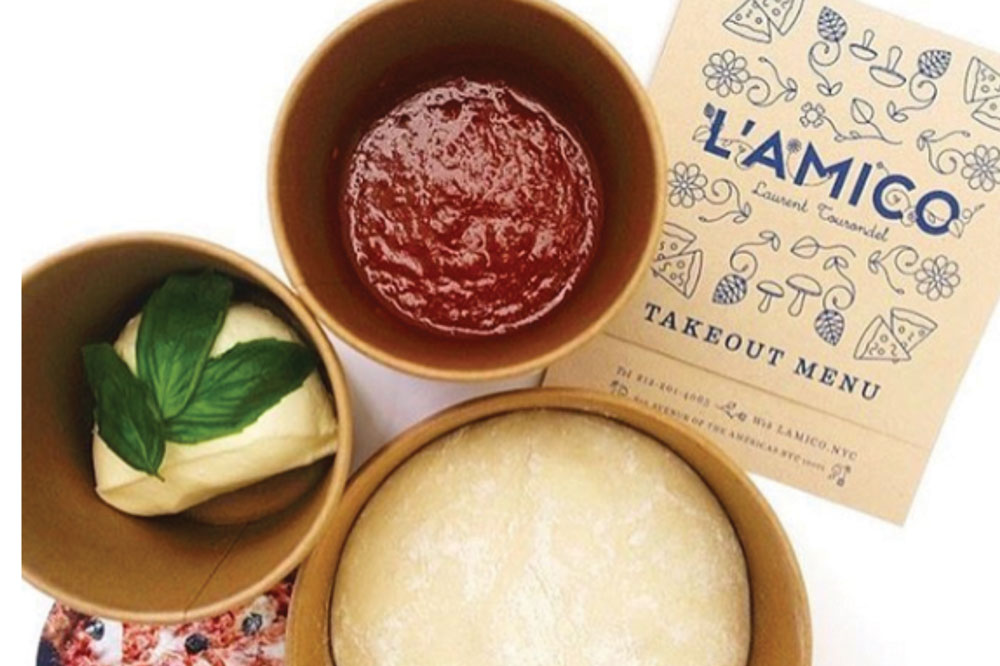 There are more than 150 meal kit companies in the United States, but when a consumer wants to make a great pizza at home, most would rather turn to their neighborhood pizzeria for the dough, sauce and toppings they’ve grown to love. Whether they’re showing off their cooking skills for family, friends or a first date, a pizza kit from your pizzeria can help them make an impression. Pizzerias offering this service include Graffiato in Richmond, Virginia; Katie’s Pizza & Pasta Osteria in St. Louis; and L’Amico in New York City.

Celebrating an anniversary? Participating in a local event? Create a press release and email it to all of your local press, along with high-resolution photos. This one tactic has the potential to create a large promotional ripple. 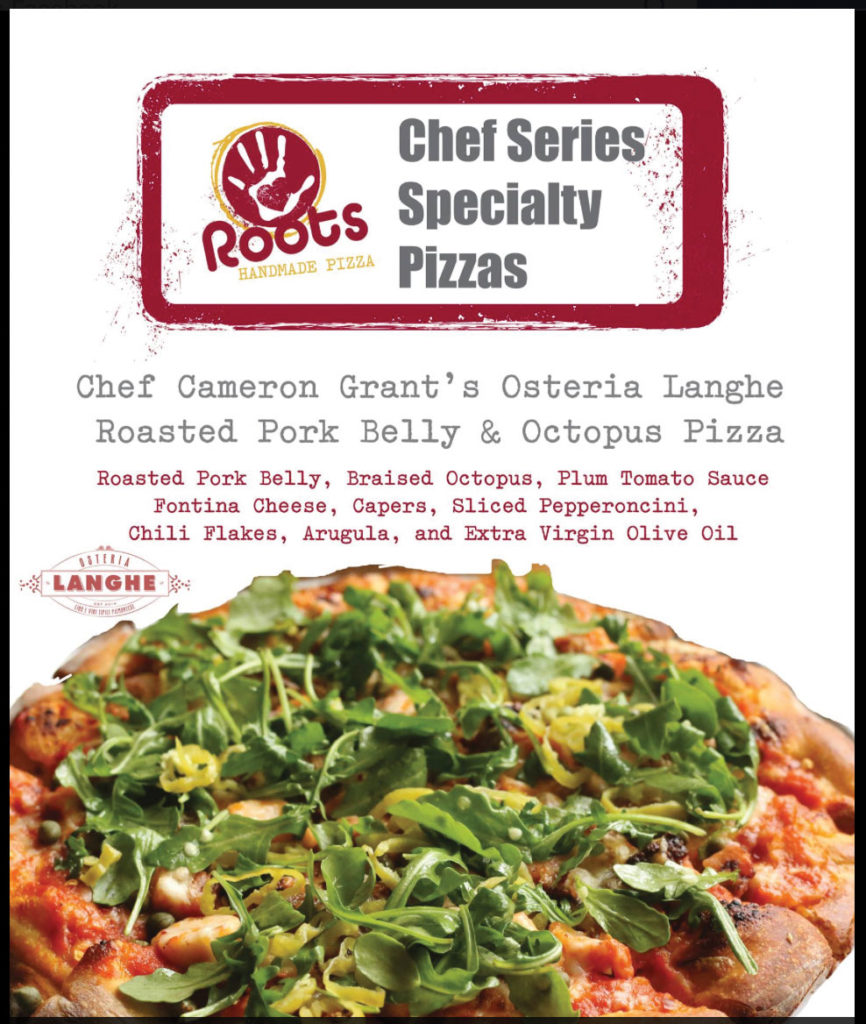 At Roots Handmade Pizza in Chicago, which specializes in Quad Cities-style pizza, local chefs from the surrounding area are invited to create signature pizzas for the restaurant. According to co-owner Scott Weiner, working with local chefs reinforces the fact that the pizzeria is tied into the local community.

“There are Chef Series pizzas that are mainstays, and then every year, about two months before National Pizza Month, we reach out to local chefs and put together a massive Chef Series month,” says Weiner. “During National Pizza Month, the mainstays are available, and we introduce four or five more that are special for that month. At the end, some of the new pizzas will move on to the permanent menu.”

The marketing potential of this unique promotion is not lost on Weiner. “We do a lot of social media with video and pictures,” says Weiner. “We also give the chefs gift certificates [to give away] and invite the chef’s team in for a pizza party. One of the strongest things you can do is to have another restaurant talking about your restaurant.

“There are so many options in Chicago, it’s just nice to have someone do something outside of what they normally do,” Weiner adds. “It makes [their restaurants] exciting again.” In addition to bringing local chefs together, the promotion has raised close to $30,000 for various local charities over the years.