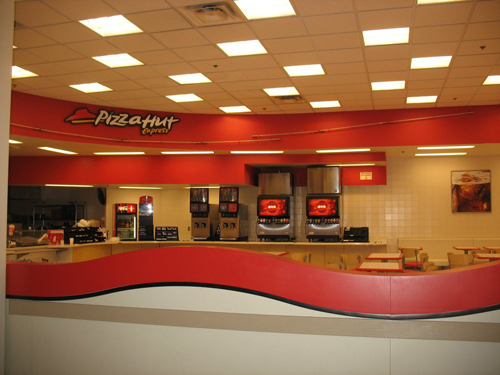 Bringmethenews.com reports that retail giant Target is launching a trial at 14 of its stores replacing its cafés with "fast-casual" restaurants that will feature artisan pizza and salads. The Minnesota-based retailer unveils the initiative in October with new food-service purveyors, including the salad and soup chain Freshii, Pizza Hut, and Minnesota-based D’Amico & Sons Italian Kitchen opening eateries intended to replace the traditional Target café. While Pizza Hut isn't known for prioritizing healthy options, the stores involved in the Target trial will be customized sites featuring “artisan" pies.

Read more about how a major American retail leader is embracing the fresh-food movement in a big way..