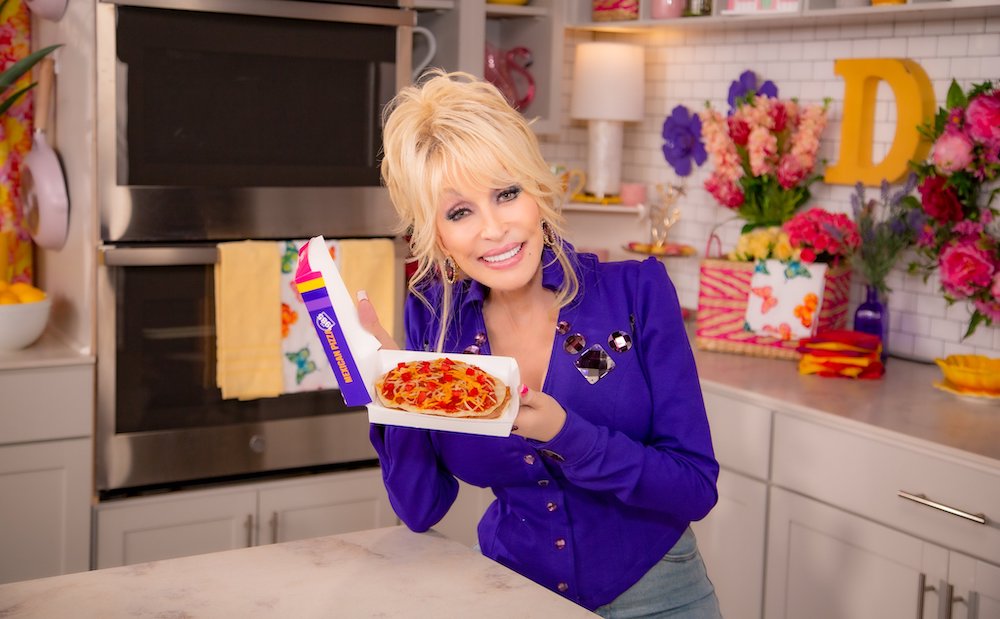 Has Taco Bell changed its classic Mexican Pizza recipe, or do the brand’s diehard fans just have exaggerated memories of its scrumptiousness?

After retiring the Mexican Pizza in November 5, 2020, Taco Bell caught a lot of grief. Even Dolly Parton complained about it—and she’s nice to everybody. Someone even circulated a petition demanding its return, securing more than 100,000 signatures. Taco Bell listened—eventually—and resurrected the item on May 19 of this year.

But is it the same Mexican Pizza or a cheaper version? “Just got my hands on #mexicanpizza and they changed the crust,” one customer complained on Twitter. “I put it in the trash. Why change a great thing to something not good at all?”

In an article for The Olympian in Olympia, Washington, Colette Bennett, a self-described “Mexican Pizza devotee,” said she was “absolutely devastated” when Taco Bell discontinued the item in 2020. But, Bennett lamented, the new version “is most definitely not the same.” 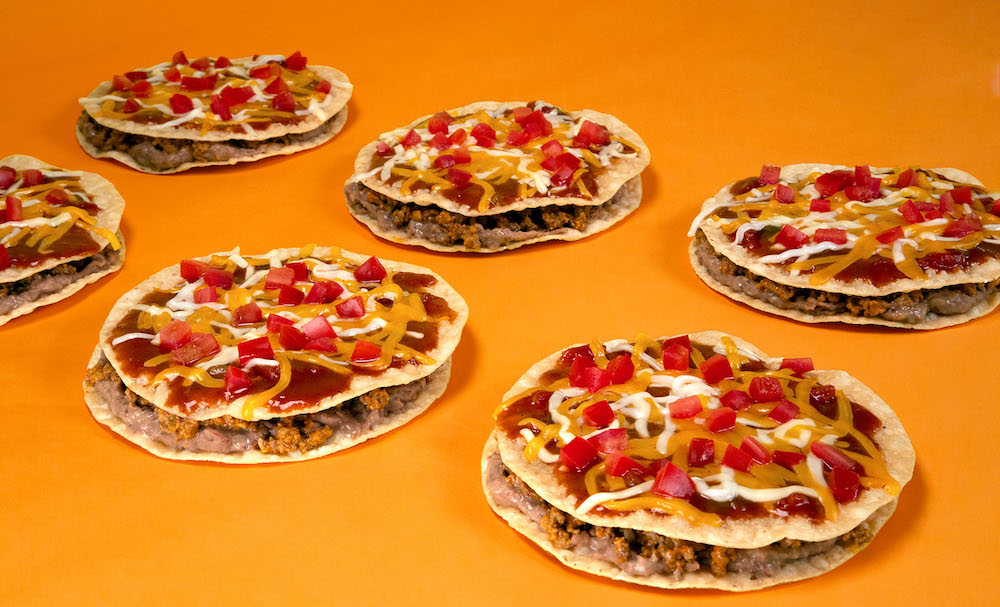 “This shell has less of the lip-smacking flavor of the original, and the texture has changed a bit as well,” Bennett opined. “The taste was a bit more flour-heavy, and while the crunch was still there, it was not as pleasurable as the original.” She went on to add that it “tastes about the same as I remember, from cheese to tomatoes. And while I can’t say that this new one is bad or that I won’t order it again, I can say that if Taco Bell cuts corners by trying to make a healthier shell, I’d rather have my classic old fave back the way it was, greasy fried shell and all.”

In his Running On Empty food review series on YouTube’s TheReportOfTheWeek channel, the host, who goes by Reviewbrah, groused, “I was just expecting more out of this, quite frankly….I’m a little disappointed, honestly. It’s not necessarily the way I remember it being. Quite frankly, I’m surprised at the lack of flavor in this….You look at it, and it looks like it’s packed with flavor. I take a bite, and it’s bland.”

Not everyone’s complaining. In fact, the overall reaction seems to be positive. Another fan tweeted a video of herself practically dancing in ecstasy as she tasted it, declaring, “This is the best thing I have ever had.” And Parton herself tweeted a photo with the Mexican Pizza, noting, “My favorite little pizza has finally returned home.”

Writing for The Takeout, Lillian Stone said she’s heard all the naysaying and tried the new Mexican Pizza for herself. “It was just like I remembered it, from the familiar tang of the sauce to the melted cheese tendrils that lined the bottom of the box….Nothing seemed out of place. I took a few more bites, and still couldn’t identify the inconsistencies everyone was talking about.”

Mike Pomranz of Food and Wine took note of the negative reactions and asked Taco Bell directly if the Mexican Pizza’s recipe has changed. Pomranz reports that Taco Bell denied it, but he pointed to some vague wording in the chain’s original press release, which notes, “Saucy fan pleas alone aren’t all it took to get the Mexican Pizza back to menus, as the masterminds in the Taco Bell test kitchen worked to streamline operations and ingredient sourcing.”

Pomranz added, “This statement would seem to imply that things did change, as subtle as the changes may be, with the preparation and the base ingredients. Ideally, these changes shouldn’t be noticeable, but maybe those with a refined Mexican Pizza palate can sense something is up?”