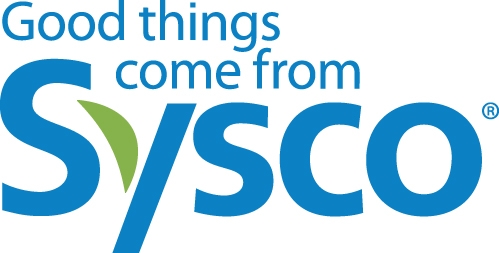 A U.S. District Court injunction has convinced food distributor giant Sysco Corporation to call off its merger with US Foods.

FSRmagazine.com reports Sysco announced the shut down of its deal with US Foods after the U.S. District Court in Washington, D.C., granted the Federal Trade Commission's request for a preliminary injunction to block the proposed Sysco-US Foods merger. The court decision also halts a deal with Performance Food Group (PFG) to purchase US Foods facilities in 11 markets.

Read more about the court decision and Sysco's reaction.