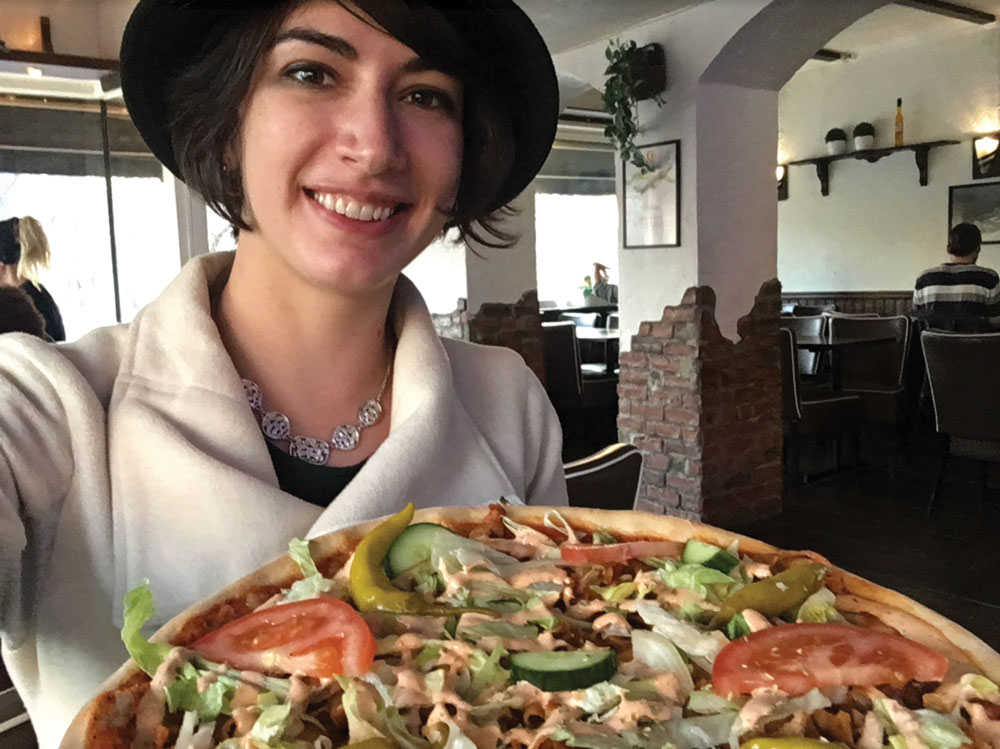 Pizza in Sweden developed as a hodgepodge of culinary multiculturalism in the 1970s. Adopted in stores run by first-generation Italian immigrants, pizza was considered little more than fast food until recent years. Mike Arvblom, organizer of the Pizza Champion Cup, says he began putting together pizza competitions to raise the level of pizza in Sweden. Today, pizza is moving full speed ahead toward haute cuisine.

Unlike countries that got to know pizza through American chains, Sweden never had a real standard for what a pie should be. The average shop is independently run and easily boasts 40 to 60 pizzas on the menu. Typical toppings include bananas, nuts, crab sticks, curry powder, and, most popular of all, doner kebab.

Doner kebab is spiced meat cooked on a spit and served in shaved slices on bread with lettuce, tomatoes, onions and sauce. It is popular with shop owners who have roots in the Middle East. And it was only a matter of time before pizza makers in Sweden started loading pizzas with the same toppings as a kebab sandwich, creating the country’s No. 1 bestselling pizza.

But, despite its ongoing popularity, kebab pizza is not held in high esteem by many Swedes. They see it as a guilty pleasure or a comfort food. Instead, many up-and-coming gourmet pizza restaurants today sell pizza with homemade sourdough, local Nordic ingredients or authentic Italian D.O.P. toppings. In these shops, kebab pizza simply doesn’t belong. 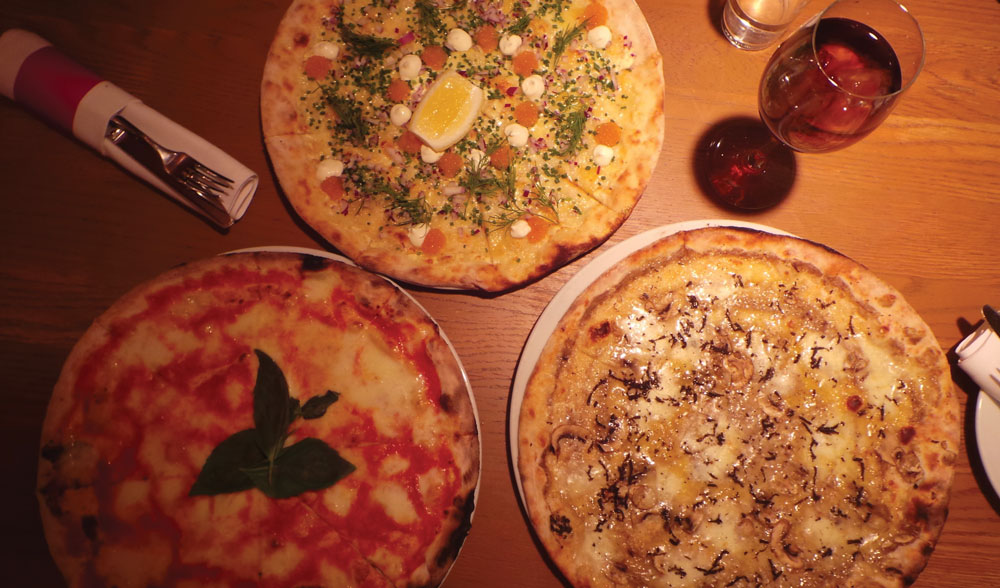 While traveling in Stockholm, I discovered the casual-chic restaurant Taverna Brillo, which sells pizzas with caviar and fine truffles. When I asked the sommelier if they sold kebab pizza, he smirked and said, “We don’t. It’s not really our thing. We are Italian-inspired, with some Scandinavian twists, but we would never go so far into making something as Swedish as that.” He reassured me, though, that there will always be a place for kebab pizza in Swedish people’s hearts, especially when they’re hungover and they “just have to get it.”

But even as pizza booms in the gourmet sector and palates become more refined, Sweden lacks skilled pizza makers—and it has become a real problem. “We have 4,500 pizzerias in Sweden and not enough people to make pizza,” says Mikael Lundgren, who has sold pizza and kebab products in the Scandinavian market for more than 30 years. “Second-generation immigrants want to study rather than take over their parents’ pizza businesses.” 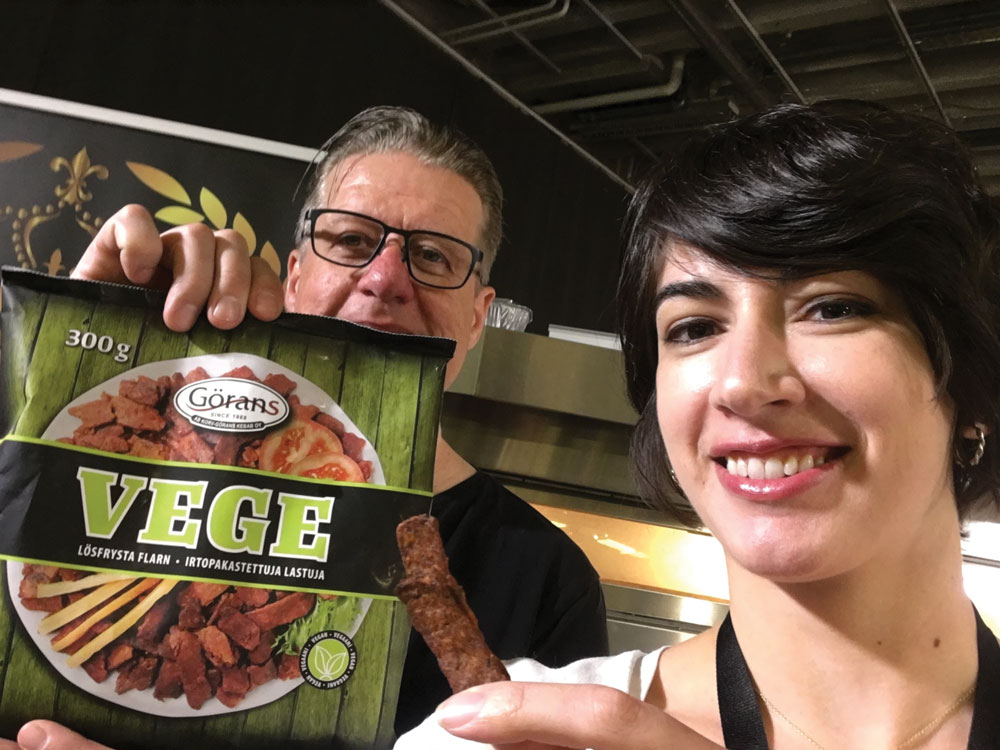