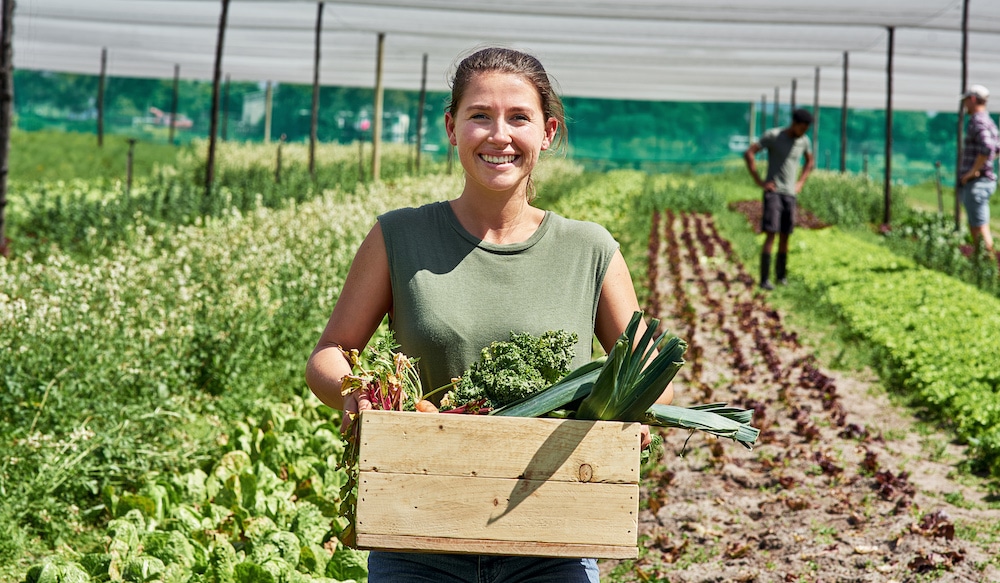 American consumers are increasingly concerned about food and sustainability, and those concerns extend beyond protecting the environment, according to a survey commissioned by C.O.nxt and conducted in collaboration with Maeve Webster of Menu Matters.

Concerns about sustainable food are especially pronounced among consumers in their mid-forties and younger, Webster said. “A solid 80 percent of consumers indicate sustainability related to food is important to some degree, with over half indicating it is extremely or very important,” Webster said. “Consumers 18-44 rate the issue highest.”

Just over 750 adult consumers (ages 18 and up) from across the country participated in the survey, with all geographic regions represented.

While sustainability is typically viewed through the lens of environmentalism, it’s now being defined more broadly, the survey found. Consumers increasingly tie sustainability to economic factors, such as pay equity and working conditions.

“This shift should be of particular interest to those producing food,” Webster said. “From farmers to manufacturers, those who focus on these issues in their operations may be able to better support price premiums their products require.”

Consumers also want more than just claims of sustainability—they want to know the companies they support are taking action. “The impact of specific ingredients and concerns over animal welfare were two areas that surfaced,” Webster said. “Those two were followed by expectations related to transparency in reporting activities across an organization.”

When businesses make claims about sustainable practices, consumers tend to trust them, the survey found, although Americans age 44 and under are more likely to believe the claims than those over 60.

Another important point: Younger consumers say they’ll pay more for food products tied to sustainability. “Pricing research can be tricky,” said Mark Gale, the chief growth officer at C.O.nxt. “Consumers do not always do what they say. These same age groups show high interest in food and sustainability and concern over specific topics, though. The point is worth noting.”