Survey: Less Than Half of Restaurant Applicants Were Approved for PPP Loans - PMQ Pizza Magazine 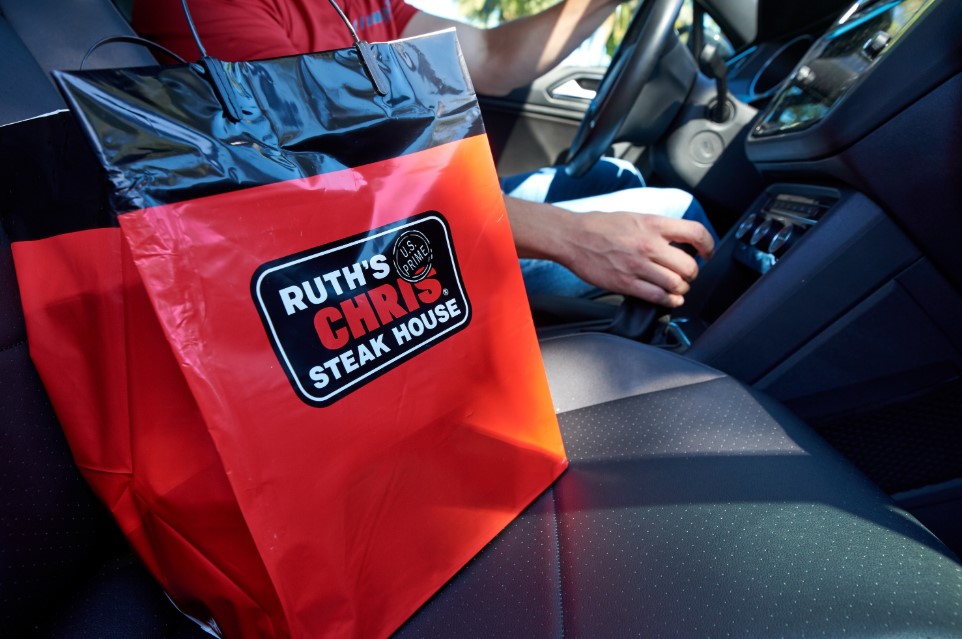 As a new coronavirus relief package totaling $484 billion—including an additional $321 billion for the Paycheck Protection Program (PPP)—heads to President Trump’s desk, the James Beard Foundation announced this week that its research shows less than half of restaurant applicants for the PPP have received funding.

Established under the CARES Act, the PPP was initially funded at $349 billion, but it burned through every penny in two weeks. Some large restaurant companies, like Shake Shack, Potbelly Sandwich Shop and Ruth’s Chris Steak House, were approved for PPP loans while many small businesses—for whom the PPP was supposedly designed—have received nothing, as CNN has reported. In response to public outcry, Ruth’s Chris and Shake Shack have both said they will return the loans.

The Treasury Department has since issued stricter PPP guidelines to make it harder for publicly traded companies to receive the loans.

Many restaurant owners have lamented in recent weeks that their applications for the PPP were denied or got stalled. The James Beard Foundation survey showed that 88 percent of respondents applied for PPP loans, but only 41 percent were approved and 18 percent “still haven’t heard back about their application.”

Additionally, 45 percent of those approved for the loans had not received their funding as of the time the survey was conducted.

Unlike large chains like Ruth’s Chris Steak House, which qualified for $20 million in loans, the majority of restaurant loan and grant requests were for $50,000 or less (44 percent), while 25 percent applied for between $150,000 to $1 million, according to the Beard survey.

A sharp decline in restaurant sales and huge job losses prompted the National Restaurant Association to issue a call for a package aimed at shoring up the restaurant industry specifically. The association is seeking $240 billion in aid, including funds that would be given directly to restaurant operators rather than allocated as loans.

A National Restaurant Survey in April found that restaurants nationwide had lost $30 billion in revenue in March and were on track to lose $50 billion this month and more than $240 billion by the end of 2020. The survey also found that more than 60 percent of restaurateurs don’t believe federal relief programs like the CARES Act will help them keep their employees on the payroll.