Survey: Consumers Want Restaurants to Do More for the Environment - PMQ Pizza Magazine 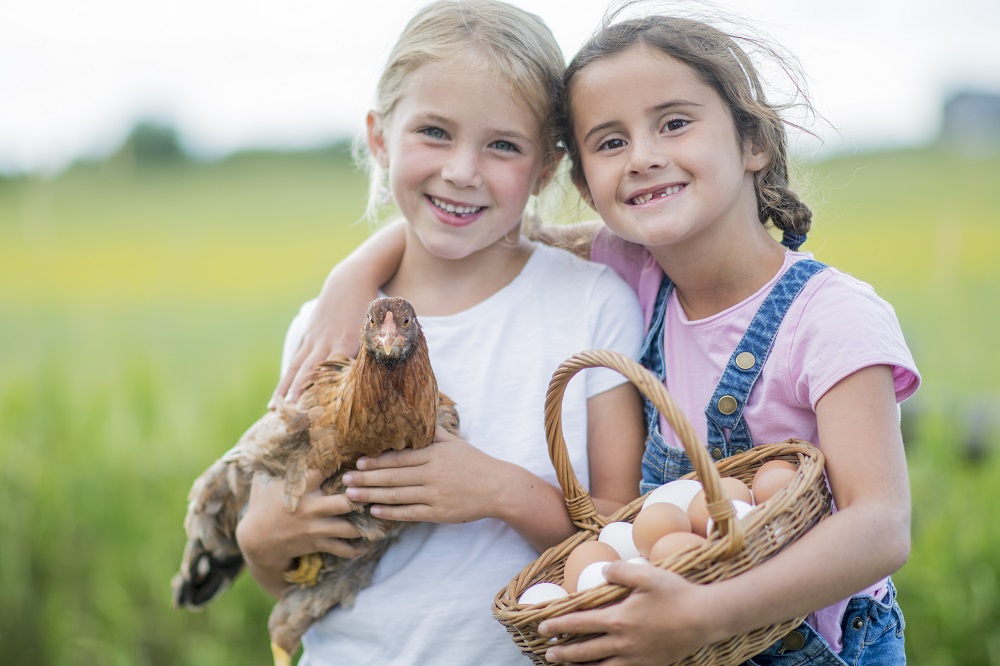 The vast majority of American consumers want restaurants to do their part for the environment and sustainability, according to a survey by the Culinary Visions Panel in Chicago.

Culinary Visions Panel released its 2019 Trend Forecast today, outlining major food trends for the coming year. The panel collected insights from culinary professionals, scoured more than a dozen trade conferences and surveyed more than 5,000 consumers to learn about the foods, flavors and trends that people will be talking about in 2019.

Ethical concerns now weigh heavily on consumers’ minds, the survey found. Eighty-three percent of consumers said they wish restaurants would use more environmentally friendly practices, while 66 percent said they care about ordering meats that are sustainably raised or caught. Customers care about reduced packaging as well and want “to leave a light carbon footprint behind,” the survey found.

The survey also found that “consumers who want to get more out of their meals are looking for functional foods that don’t just satisfy their hunger but also pack a nutritional punch,” with 73 percent saying they enjoy eating superfoods that serve specific purposes. “Whether providing a powerful protein boost or a healthy dose of antioxidants, consumers are setting high ingredient expectations for the food they put on their plates,” according to the survey. “Seeds, nuts and dried fruits add flavor and texture to shelf-stable snacks that are easy to grab on the go.”

Additionally, consumers want convenient access to healthful foods. “Expectations for convenient, grab-and-go foods with better-for-you ingredients are now the norm and not the exception,” the panel reports. “Retail stores are experiencing a frozen food renaissance as the appearance of healthier, flavorful choices offer appealing alternatives to pricey meal kits.”

Consumers are also “gravitating toward a plant-based diet” without cutting out meat altogether, according to the survey. Eighty-eight percent of consumers surveyed said they want their diets to include more fruits, while 87 percent said the same thing about vegetables. But 82 percent of the same consumers said they still love meat.

Additional reading: How to create a safe restaurant experience for gluten-free customers