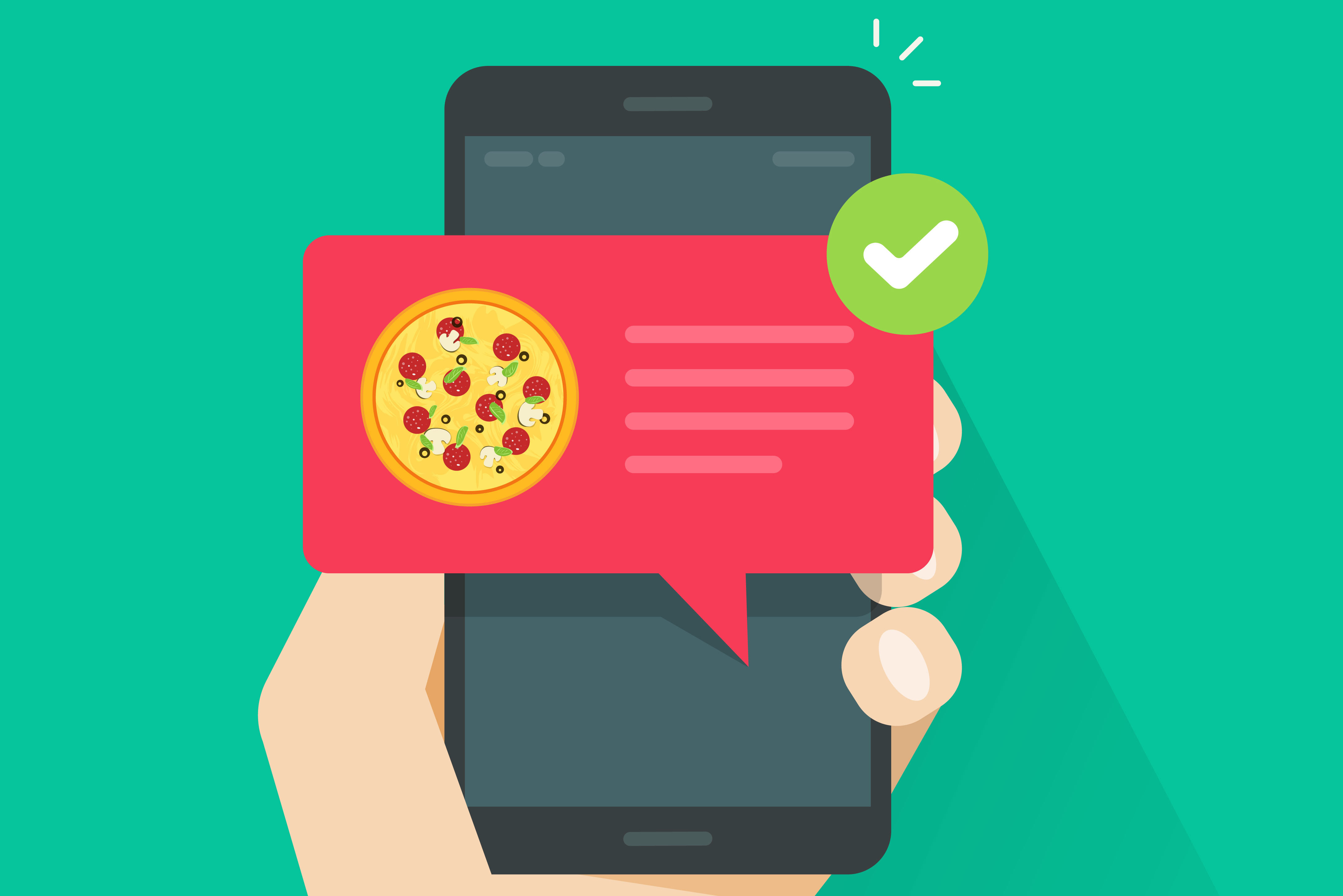 The U.S. Supreme Court on Monday declined to hear Domino’s challenge to an appellate court’s ruling that it must make its website accessible to visually impaired customers. According to the Los Angeles Times, the high court’s decision “cleared the way … for blind people to sue Domino’s Pizza and other retailers if their websites are not accessible.”

Three years ago, a blind man named Guillermo Robles sued Domino’s for its failure to make its website accessible to the visually impaired. Even with a screen reader, Robles was unable to successfully place orders on the website or app. Domino’s lawyers argued that the American Disability Act (ADA) only provides guidelines to businesses about making their buildings accessible, not their websites.

A panel of three judges with the 9th U.S. Circuit Court of Appeals sided with Robles, agreeing that the inability for blind customers to navigate its website and app impedes access to goods and services of physical pizza franchises, which are places of public accommodation. Domino’s then petitioned the Supreme Court to review the decision, but the justices declined to do so on Monday.

The Supreme Court’s decision bolstered disability advocates’ fight to make the internet more accessible for the visually impaired. UsableNet, an accessibility technology firm, reports that the number of online accessibility lawsuits filed in federal courts tripled over the last year.