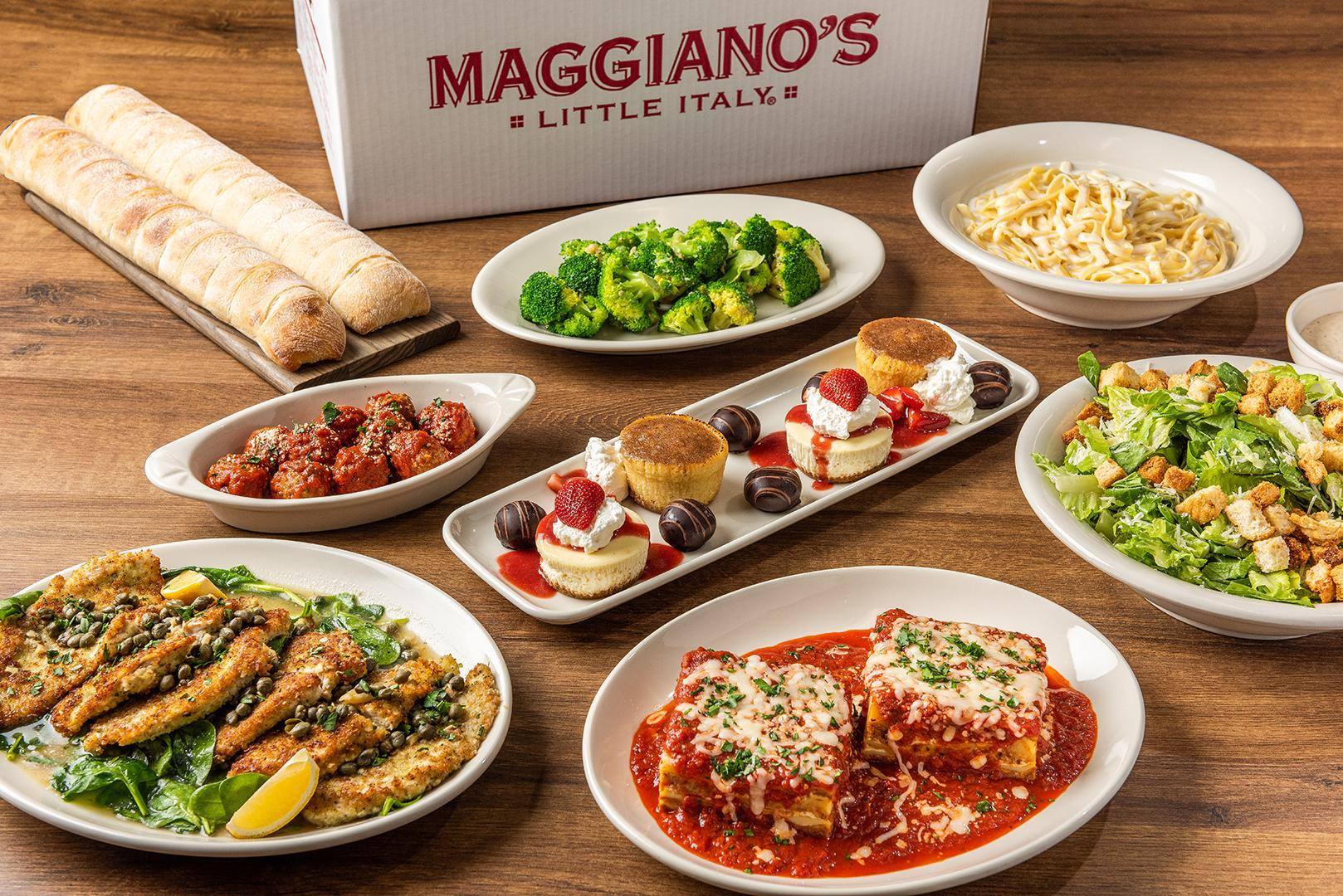 Brinker International, which owns Maggiano's Little Italy, faces a 25 percent risk of bankruptcy, according to a new study.

A significant majority of restaurant chains face an uncertain future due to the COVID-19 pandemic, but the larger ones will likely survive—and get even bigger, according to a study by consulting firm Aaron Allen & Associates.

The study found that nearly two-thirds of publicly traded restaurant companies are at risk of bankruptcy. The analysis is based on a calculation called the Altman-Z Score, which looks at key financial metrics such as current assets, current liabilities, EBIT, total assets, retained earnings and book value of equity. An Altman-Z score higher than 2.6 is considered “safe,” while scores between 1.1 and 2.6 are in a “gray area” and anything lower than 1.1 is in the “distress zone.” The calculations used first quarter 2020 data for publicly traded restaurant companies in the U.S.

The study looked at a total of 46 publicly traded restaurant companies, including quick-service, fast-casual and full-service dining, as well as franchisee and franchisor business models.

As the pandemic rages across the country, particularly affecting dine-in services, 65 percent of the companies were found to be in the “distress zone.”

“Even with the injection of liquidity, it is not enough to cover what the losses are,” the study concludes. “With the industry down tens of billions per month right now, it’s going to be very hard to get back, even once restaurants are at full capacity.” 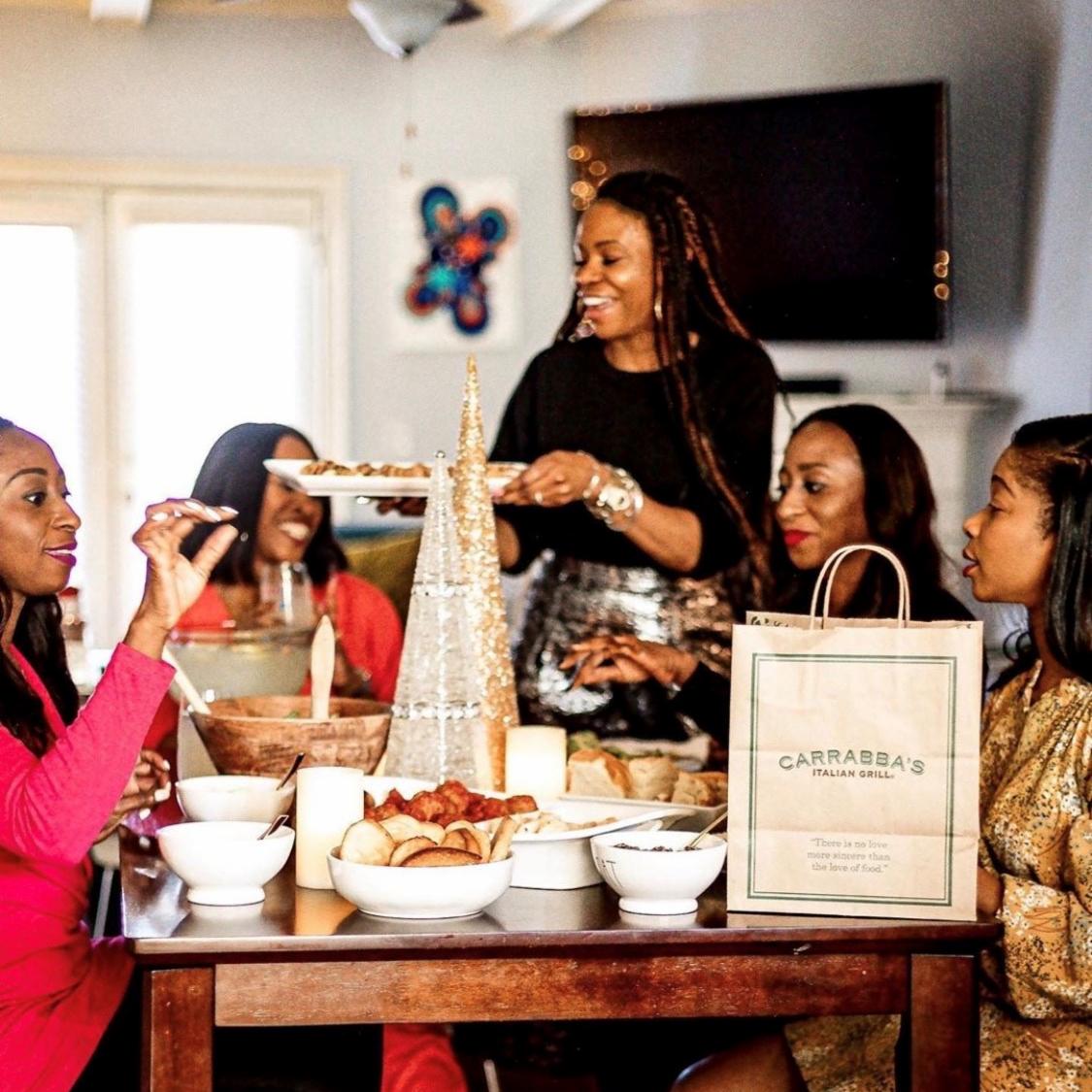 Smaller companies like Potbelly and dine-in concepts like Bloomin’ Brands, which owns Outback Steakhouse, Carrabba’s Italian Grill, Bonefish Grill and others, and Brinker International, which owns Chili’s and Maggiano’s Little Italy, are at the highest risk.

“It’s really the full-service model that’s in the biggest danger,” Allen told Bloomberg. “Some of those that are in casual dining—a lot of those had already been bleeding cash, bleeding locations.”

Those companies in the “distress zone” represent about 73,000 U.S. restaurants and $85 billion in annual sales. The Aaron Allen study suggests that many of the smaller, weaker companies will be consolidated by the larger ones with stronger balance sheets.

For restaurant companies in danger of bankruptcy, the study recommends “looking for buyers and strategic alternatives before it gets worse. The liquidity crisis will soon turn into a solvency crisis. We’d give it about 60 days.”

Based on data from S&P Global Market Intelligence, Restaurant Dive has forecast similar woes for some restaurant companies. S&P rated the chances of default by a number of companies, including Bloomin’ Brands (31 percent); Dave & Buster’s (53.5 percent); the Cheesecake Factory (28.8 percent); Denny’s (27.6 percent); and Brinker International (24.8 percent).