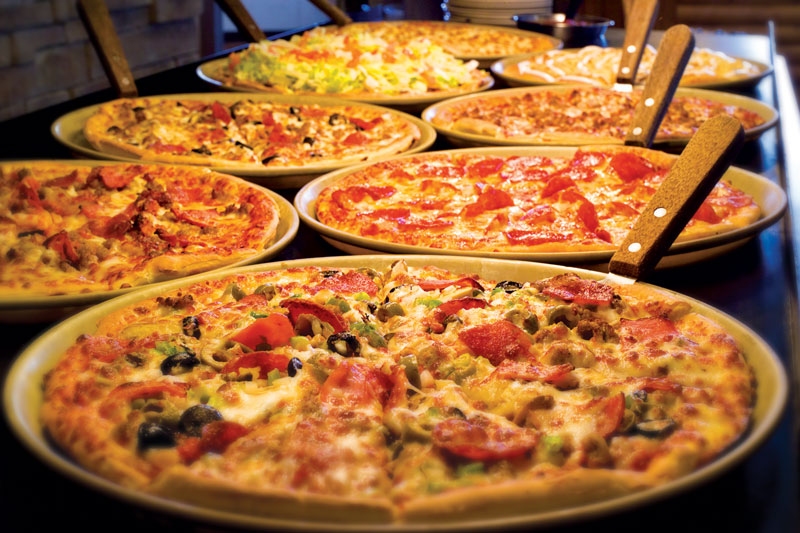 Forget cash bonuses. If you really want to motivate your office staff, promise them pizza. That’s the word from researcher Dan Ariely, author of Payoff: The Hidden Logic That Shapes Our Motivations.

As reported in New York Magazine, Ariely hit upon the power of pizza in an experiment at an Intel semiconductor factory in Israel. At the beginning of the week, workers received one of three emails with the promise of a bonus for improved performance. The nature of the bonuses varied; some employees were promised a cash incentive of $30, while others would receive a rare compliment from the boss. A third group of employees were told they’d be rewarded with pizza. Finally, a control group received no promise of bonuses at all.

“This factory turned out to be an ideal venue in which to conduct a study like this one, because the employees’ output was tangible—they were to assemble a certain number of computer chips per day—and, thus, measurable,” explained New York Magazine.

Then things got stranger. By the second day, those who were promised cash performed 13.2% worse than those in the control group. By the end of the week, this group saw an overall 6.5% drop in productivity.

Over time, output slowed for the pizza and compliment groups, too, and in the end, those who were promised a compliment slightly edged out those who were promised a pizza. However, Ariel thinks the results would have been different if his original proposal—to deliver a pizza directly to the home of employees who hit their targets—had been used in the study. “This way … we not only would give them a gift, but we would also make them heroes in the eyes of their families,” he wrote in his book.