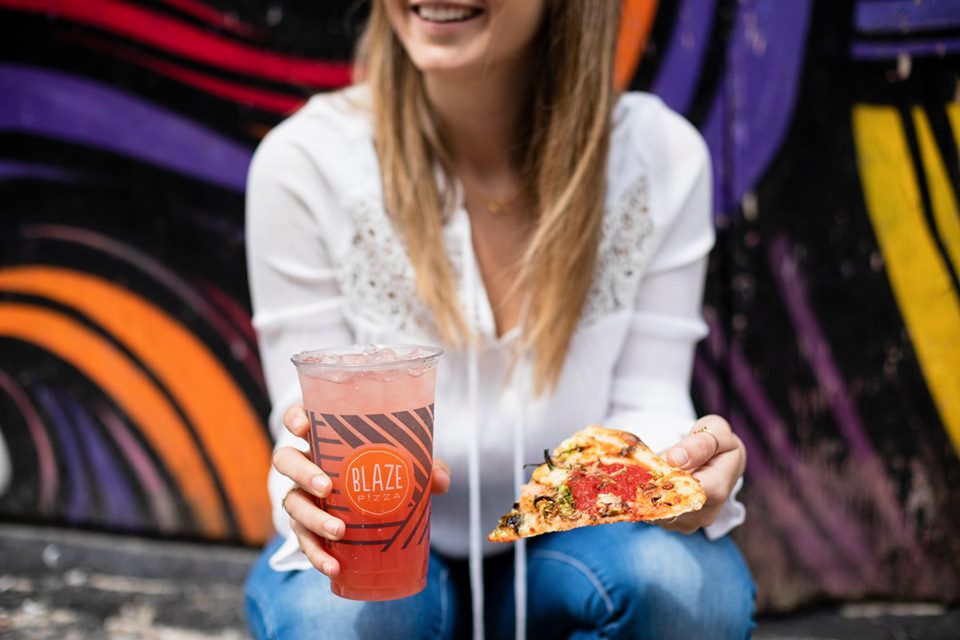 Blaze now has more than 300 restaurants in 42 states and five countries. In July 2017, the research firm Technomic said Blaze was the fastest-growing restaurant company in history. The chain also topped Franchise Times’ 2018 Fast & Serious list of the “smartest-growing brands.”

Earlier this month Blaze announced that it was the first national chain to offer a keto-friendly crust, which boasts just two grams of carbs per slice. The company also started offering delivery last summer in a partnership with Postmates. 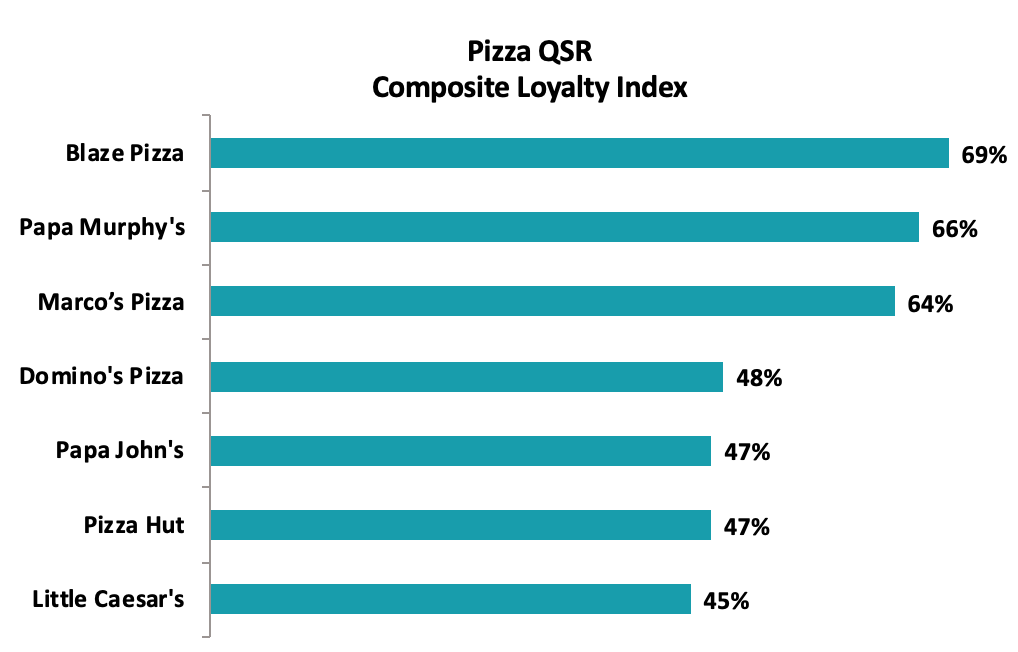 Papa Murphy’s and Blaze Pizza also led in every consumer experience category except staff friendliness, which went to Marco’s. Papa Murphy’s was No. 1 in the food quality and value categories, while Blaze Pizza was the clear winner in atmosphere, curb appeal and healthy options. Blaze tied for first with Marco’s for speed of service.

The survey was conducted online in May 2019 across the U.S. The pool of 7,668 respondents represented a cross-section of the four U.S. Census regions. They were asked to rate their satisfaction with their most recent QSR experience and the likelihood that they would recommend that restaurant to others.

In other QSR segments, In-N-Out Burger, a West Coast chain with a cult following, ranked No. 1 among burger chains for the third consecutive year, followed by Five Guys in second place and Culver’s in third. Chipotle ranked first in the Mexican food category, while Jersey Mike’s took first place in the sandwich segment.