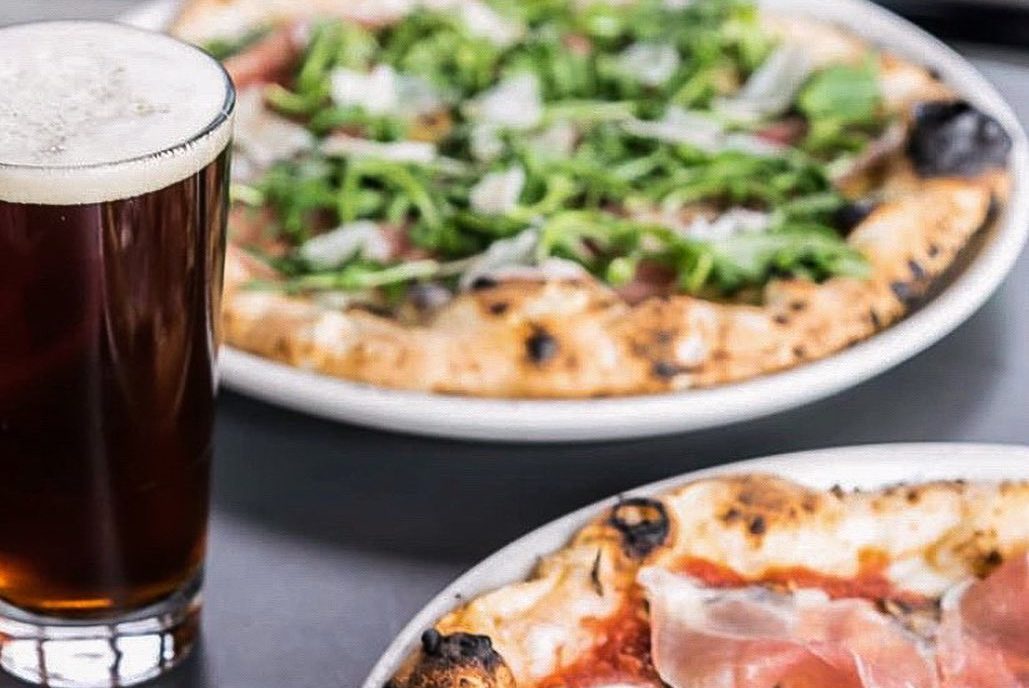 In July 2018, Seattle became the first city in the United States to ban plastic straws by requesting all food service businesses to source recyclable or compostable packaging and alternatives to all disposable items like take-out containers, cups, straws, and utensils.

“Caring for the environment has always been central to our core beliefs,” said Brian Gojdics, executive chef of Tutta Bella. “Since the beginning, we’ve been committed to sustainable practices, with an emphasis on using compostable and recyclable materials. We’ve looked at all types of compostable straws over the past year: paper, straw (hay), corn, you name it. We came to realize along the way that the best thing we can do to make the most impact is to eliminate straws altogether in our restaurants.”

The chain made this decision based on its personal values.  Tutta Bella was the first restaurant in Seattle to adopt an in-house compost program on top of its existing recycling program. It was also the first Seattle business and restaurant to sign up for the city’s pilot program that focused on reducing environmental waste by encouraging commercial businesses to participate alongside residents and homeowners a city-wide effort.

“Tutta Bella’s commitment to lessening our environmental footprint with using recyclables really started in the mid-2000s,” said Gojdics. “This was during the very early days of the restaurant’s first opening.”

Gojdics said he that along with Tutta Bella’s founder and owner, Joe Fugere, worked closely with the city’s environmental initiative by providing Mayor Greg Nickels a tour of the restaurant’s garbage and recycling system as well as its newly-installed compost collection containers.

“From this moment forward,” he said, “Tutta Bella has always recycled and composted what we can, including providing take out containers that are recyclable or compostable.”

The pizzeria chain is also partnered with local Pacific Northwest companies that share its passion for waste reduction and energy-saving practices.  For example, one of its partners is Cedar Grove which plays a role in diverting organic waste from landfills, composting more than 350,000 tons of residential and commercial yard and food waste annually.

“As a Cedar Grove partner,” he said, “Tutta Bella’s biggest focus is on food waste diversion and using compostable and recyclable materials wherever possible.”

Another partnered organization is Food Lifeline that rescues more than 51 million pounds of surplus food from farmers, manufacturers, grocery stores, restaurants, and retailers.

“Tutta Bella has in the past donated surplus food that created 3,000 meals for local hunger relief through Seattle’s Table – a Food Lifeline program,” said Gojdics.

The decision to go strawless wasn’t a light decision, but it was an easy decision since Tutta Bella is a pioneer in eco-friendly methods since it first opened in 2004.

“The strawless initiative was one we have been considering and researching for some time,” he said, “and while compostable straws will still be available on request, we really believe that eliminating straws entirely would have a far greater and long-term environmental impact.”

“Restaurants generate a great deal of waste,” he concluded, “and it is comforting to know that a vast majority of ours is either being turned into compost or turned into a product that will be used again.”