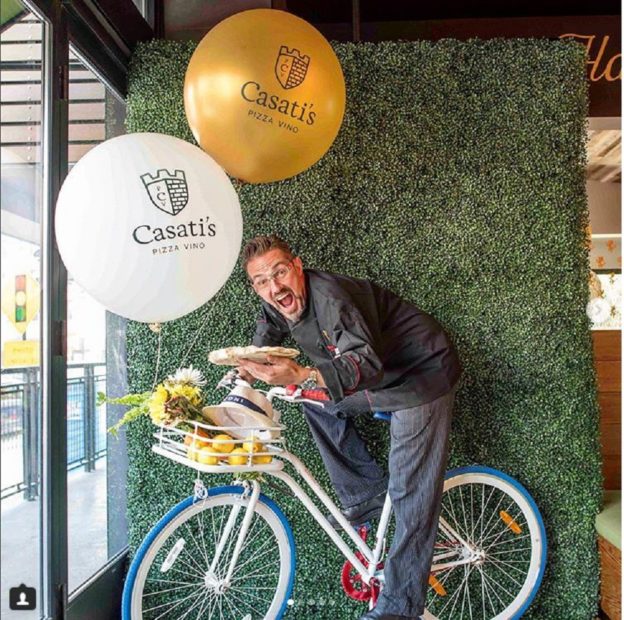 Pinsa is a style of flatbread that’s quickly gaining popularity with pizza lovers looking for something a little lighter. Described as a “smarter Roman-style pizza,” pinsa is made with a special blend that includes soy and rice flours as well as wheat, meaning a lower gluten content and better digestibility.

Related: 5 things you need to know about pinsas and Pinsa Romana flour