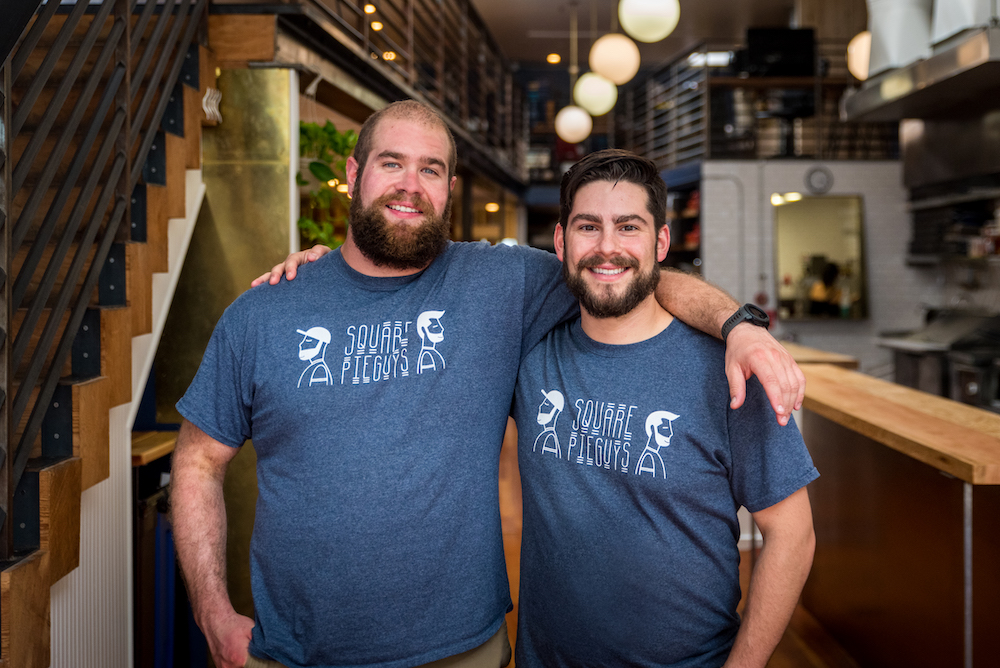 Related: Grimaldi’s brings back annual fundraiser for No Kid Hungry

At best, National Pepperoni Day is usually an excuse to sell a few extra pepperoni pizzas and make a quick buck. But the team at Square Pie Guys, a Detroit-style pizza company with two locations in San Francisco and Oakland, want to make it count for something more in 2021. That’s why they’ve created the Pepperoni Posse.

Marc Schechter and Danny Stoller, co-owners of Square Pie Guys, have enlisted at least a dozen Bay Area pizza shops to pursue a mission: fighting hunger in their local communities. All of the participating pizzerias will donate a portion of the day’s sales on Monday, September 20, to different organizations combating food insecurity, Schechter said.

“We wanted to do something outside of the norm,” Schechter said. “Typically, national food holidays are always kind of ‘throw-away’ events. Maybe we’ll run a particular discount or make a funny post on social media, but that’s as far as we go. We saw National Pepperoni Day as an opportunity to do something new and expand the conversation beyond Square Pie Guys, stay true to our core values as a company, and build community with other pizza shops.”

Schechter said he’s working on bringing in more pizza shops from the Bay Area as well as Los Angeles and New York.

Square Pie Guys started out as a pop-up operation in San Francisco’s Vinyl Wine Bar in 2018 before Schechter and Stoller launched their first brick-and-mortar restaurant a year later. Now with two stores, the owners have also built a network of community nonprofits that receive support from Square Pie Guys’ sales. Among them are Hijas Del Campo, which serves migrant and seasonal workers in the region; Prospera, which helps Latina entrepreneurs launch new businesses; CoFED, which partners with young people of color to practice cooperative values and economics through food and land; and One Fair Wage, dedicated to raising wages for tipped workers. 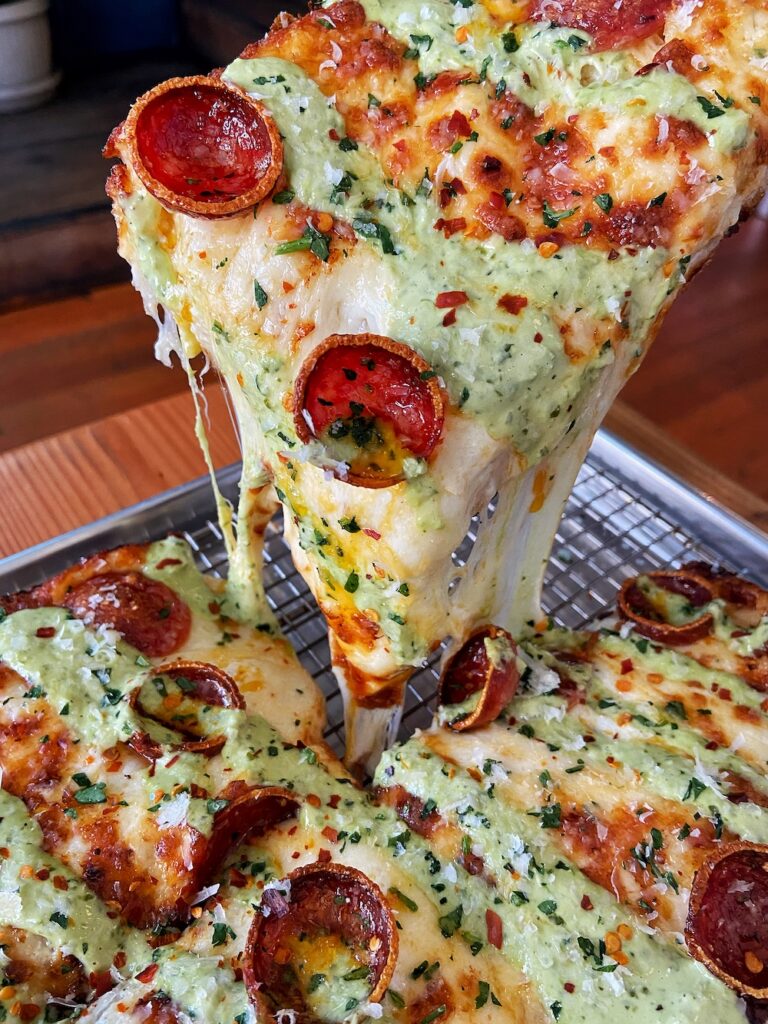 In one of its first pop-ups, Square Pie Guys raised nearly $2,000 for FoodShift, the same organization that will benefit from this year’s National Pepperoni Day fundraiser.

“The partnerships [with area nonprofits] are meaningful beyond the donation as well,” Schechter said. “We’re grateful to have a large, engaged audience on social media, and we’ve shared our platform with our partners so they can raise awareness towards their causes. Typically, this looks like an Instagram Live or us posting a video they’ve produced on our page with links back to the nonprofit.”

Rounding up the Pepperoni Posse required “lots of emails, texts and direct messages on Instagram,” Schechter said. “It was a fun exercise indeed.”

“Everyone who replied to us was eager to participate and loved the idea,” he added. “The pizza world is very supportive of one another these days, and we were thrilled with the response. It’s great to see so many like-minded businesses working together to raise awareness and funds so that folks in our cities can get hot meals and the support they need … We want this food holiday to be more than a gimmicky post on Instagram. We’re trying to put our money where our mouth is, especially with the platform we’ve created!”