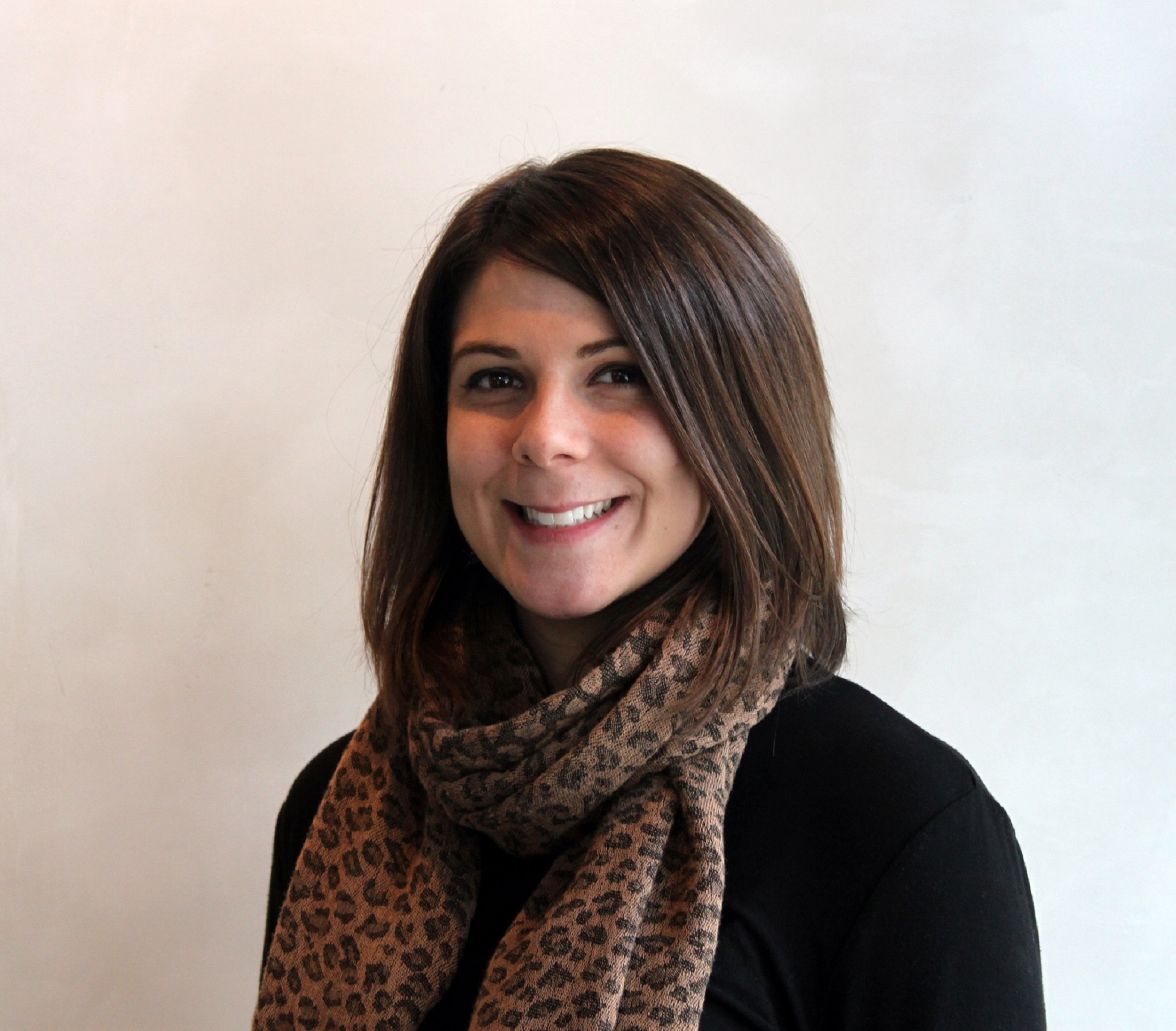 SPIN! Neapolitan Pizza Marketing Manager Tory Thaemert has been named the 2014 Young Direct Marketer of the Year. Awarded by the Kansas City Direct Marketing Association (KCDMA) to an outstanding professional under age 32, the honor recognizes Thaemert’s unwavering dedication to the principles and practices of direct marketing, her enthusiastic support of industry initiatives and her continued contributions to KCDMA. Thaemert’s award also noted that she leverages her creativity and direct marketing discipline to develop successful programs in social and digital media in the highly competitive restaurant industry.

“In a small, entrepreneurial company, everybody wears a lot of hats. Tory wears so many of them she could open a hat shop. She does it with an amazing heart for her work, the people she works with and, of course, our guests,” says SPIN!® Pizza Partner Gail Lozoff, who works closely with Thaemert.

“Tory singlehandedly developed and maintains our social media program, for which we receive much acclaim, and developed our new website,” says Lozoff.  “Her more overarching achievement is that she helped us build the structure for planning and implementing our marketing programs, which are very diverse and constantly require the allocation of resources. It's an ongoing effort, which gets more complex every year.”

“Tory is always thinking about how to move SPIN! forward, or connect with our guests, or how to make our restaurant teams' work easier and more productive. I'm pretty sure she is thinking about it even when I tell her to stop and enjoy the rest of her life. And she's very humble. I'm not sure she realizes how much impact she has on our organization,” Lozoff says.

In addition to recognizing her professional achievements, Thaemert was honored for her work as co-chair of KCDMA’s largest educational event, DM Days, and her continued active support of KCDMA.

“I was delighted when I heard that Tory was selected for this award. There’s nobody more deserving of the recognition,” says KCDMA President Kirk Chritton. “SPIN! has a fresh, exciting take on pizza, and Tory has created a fresh, exciting take on restaurant marketing that includes top notch digital community building. Tory is a rising star of direct marketing in Kansas City.”

Award-winning SPIN! Neapolitan Pizza is known for its exceptional, artisan food made from fresh ingredients without the gourmet price and its eclectic, affordable premium wines. Named a 2013 Breakout Brand by industry authority Nation’s Restaurant News, SPIN! was named one of the “Rest of the 101 Best Restaurants” in the nation by top foodie website TheDailyMeal.com. Its Margherita Pizza was crowned one of the nation’s best dishes of the year by Restaurant Business magazine, its architecture won Best of Show at the Mid America Design Awards, and it was named a “Top 100 Movers and Shakers” by Pizza Marketplace. Ranked number one by Zagat among Kansas City pizza restaurants, it has been named best pizza by every major Greater Kansas City publication. SPIN!’s menu is created in collaboration with James Beard Award-winning chef Michael Smith. Founded in 2005, SPIN! has six locations in the Greater Kansas City area, a planned location in Warrensburg, Mo., and franchises in Southern California and the San Francisco Bay Area. This is the second national concept created by SPIN! partners Gail and Richard Lozoff, Edwin Brownell, and Michael Kramer, who are experienced in large multi-unit expansion, franchising, and operations. www.spinpizza.com.