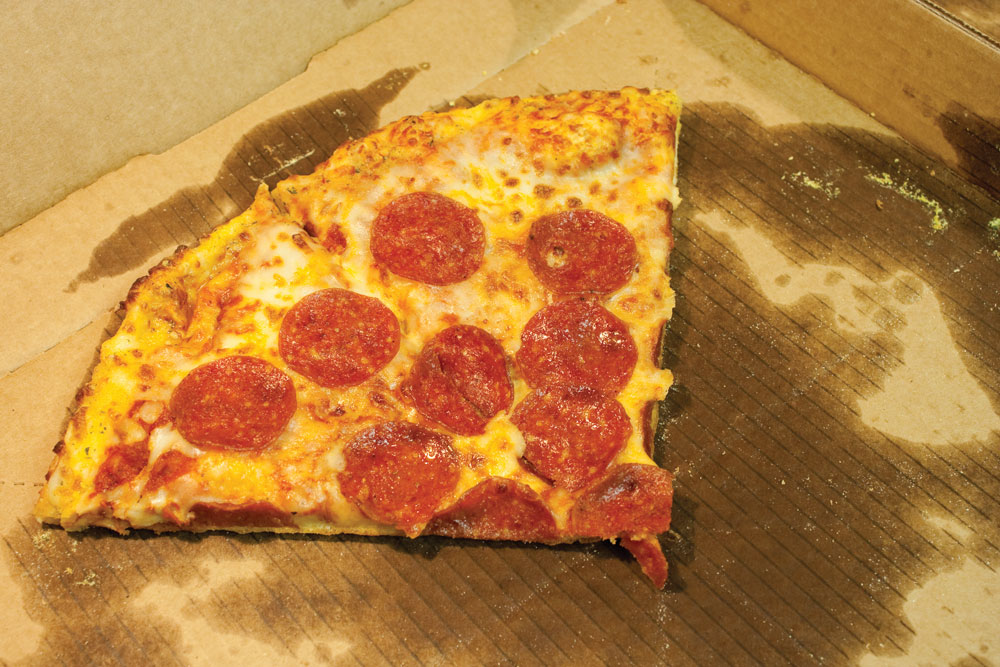 Related: How to create a crispy pizza crust

Do your pizzas turn soggy not long after emerging fresh, hot and crispy from the oven? What can you do to get a consistently crispy pie that your delivery and carryout customers won’t complain about? It’s a common problem. Pizza can become soggy shortly after baking for any number of reasons, but let’s discuss the three most likely causes.

The late Tom “The Dough Doctor” Lehmann was the director of bakery assistance for the American Institute of Baking (AIB) and a longtime industry consultant and contributor to PMQ Pizza Media. This article is republished from an earlier issue of PMQ. 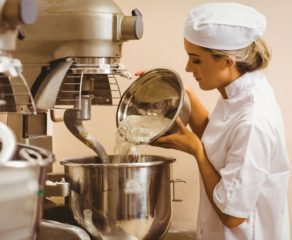 Solving the Mystery of Blown Dough