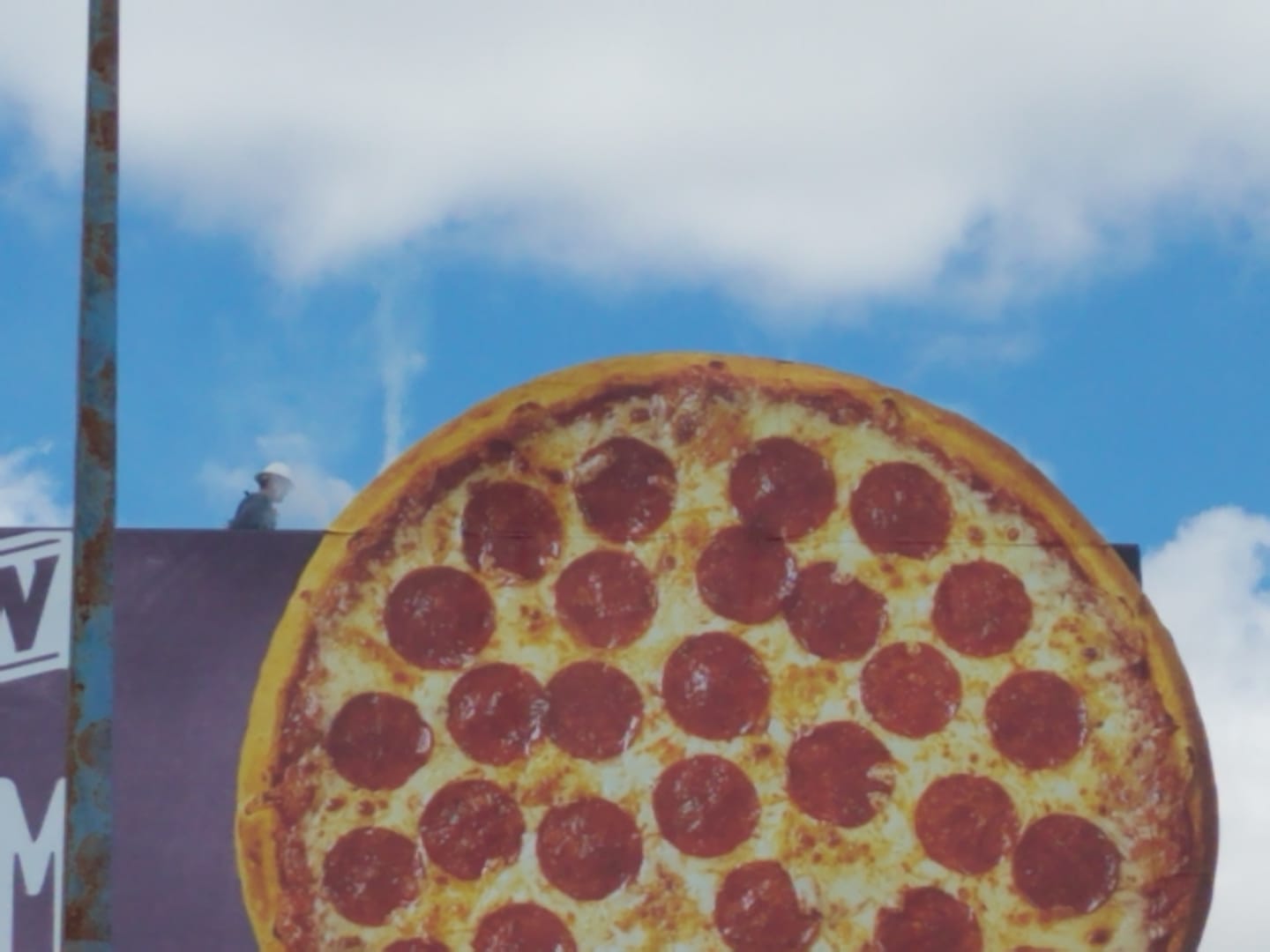 This past Sunday, Cedar Rapids Police and Fire Departments posted on their social media an odd declaration: “There is no fire and do not call 911 to order a pizza!”

Their joint communications center fielded several calls over the weekend reporting a billboard on fire in northeast Cedar Rapids.

After a quick investigation, they discovered that the advertising company had installed a smoke machine to give the illusion of a steaming hot pizza for their advertiser: Casey’s General Store. However, the smoke alarmed numerous drivers.

One of the commenters on the Facebook post wrote: “I’m a dispatcher and almost called this morning on my way to work. It legit [sic] looks like a fire. I eventually noticed there was a lot of smoke and no flames which was why I did not call, but I was close!”

Account executive for Lamar Advertising Company, Nathan Zirbel, posted in the comments that he installed the smoke machine on Friday and activated it that Sunday morning.

He said, “It will steam around breakfast, lunch, and dinner.”

The Gazette also provided a video to show the amount of smoke rising from the large pizza on the billboard.

The marketing strategy may have paid off since many asked to see the billboard. Cedar Rapids Police jokingly replied to one of those commenters that their post is “free advertising” for the pizza chain.