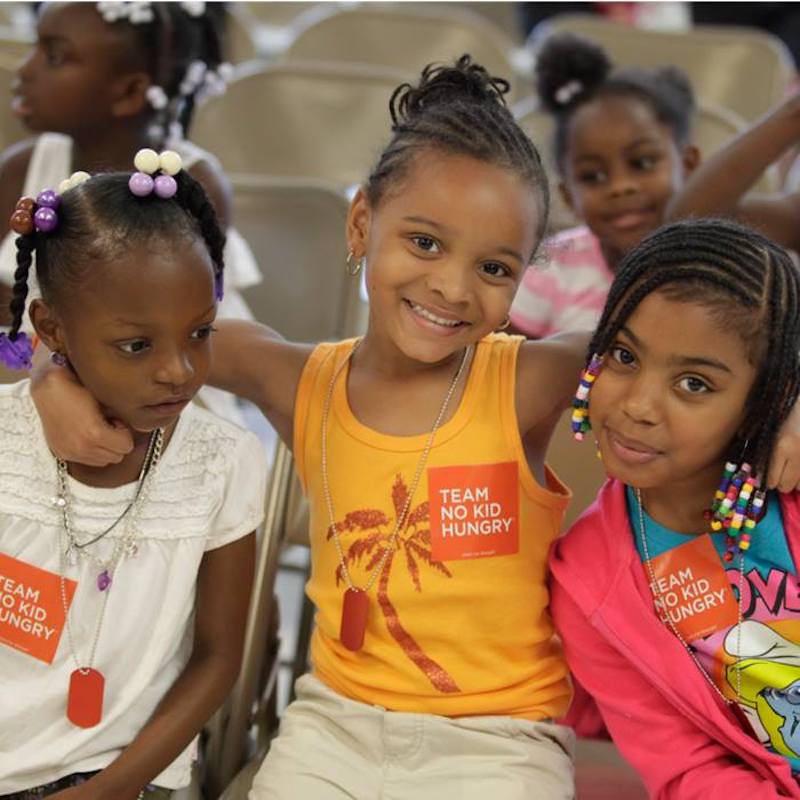 Smithfield Foodservice is proud to announce their participation in the Chefs Cycle bike ride as a part of the No Kid Hungry campaign.  Three Smithfield sales team members will participate in the event, a 300-mile fundraising bike ride through Santa Rosa, CA on May 16-18, 2017.

The campaign is led by the national anti-hunger organization Share our Strength who aims to eradicate the harsh realities of child hunger in America.  Chefs Cycle is a part of a series of awareness raising efforts held throughout the campaign.  The No Kid Hungry campaign plans to raise two million dollars in donations, converting into 20 million meals for kids facing hunger.  Members of the Smithfield race team will contribute to the overall goal by raising $7,500 in donations each.  To donate directly to the Smithfield team, click here.

“In the U.S., 1 in 6 children are not confident in where their next meal will come from,” said Chip Morgan, Director of Marketing, Foodservice at Smithfield Foods.  “We couldn’t be more honored to support such a prevalent cause and we’re excited to build up our team members through our own contributions.”

The Share Our Strength foundation implements proven and practical programs that break down the barriers keeping kids from available healthy food.  The No Kid Hungry campaign shines a national spotlight on the level of food insecurity in America based on the belief that everyone has the strength to share in the global fight against hunger and poverty.

Smithfield Foods has been a No Kid Hungry National Partner since October 2013. Smithfield has helped raise awareness and funds for the Share our Strength organization through supporting events such as Dine Out For No Kid Hungry™, No Kid Hungry seated dinners and Taste of the Nation events, in partnership with some of its leading foodservice customers.