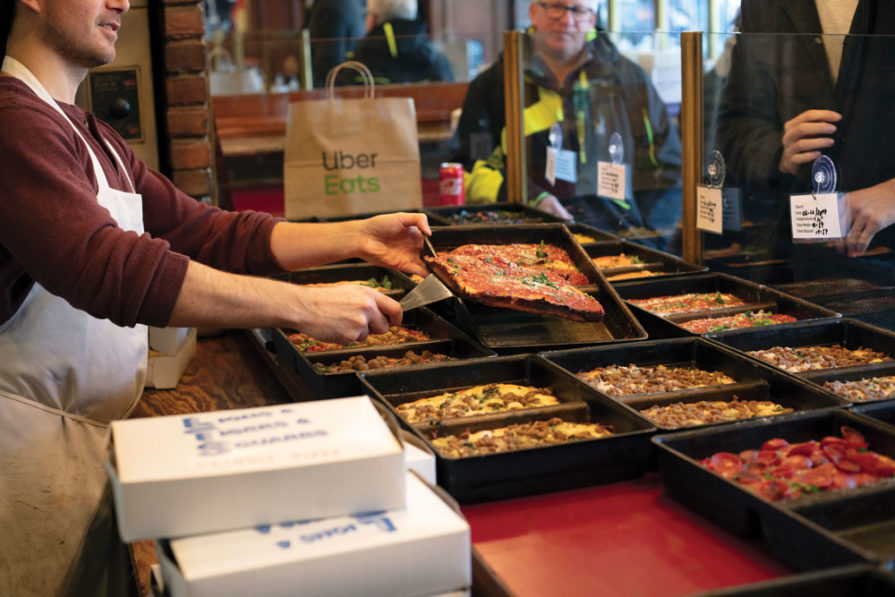 If you’ve ever been to New York City, you know the corner of 23rd Street and 8th Avenue is buzzing at almost any hour. That’s exactly where Francis Garcia, co-founder of the famous Artichoke Basille’s Pizza, planted his new concept: Lions & Tigers & Squares Detroit Pizza.

Open for business practically 24/7, the shop blasts Motown classics into the streets of the Big Apple at full volume—along with the unmistakable aroma of melted cheese. Wisconsin cheddar, that is.

But location wasn’t the only ingredient Garcia considered when opening Lions & Tigers & Squares Detroit Pizza. He had a hunch that his new obsession—dense, square-shaped pies—would be perfect for delivery, too. And he was right.

From slices to squares

A rock star in the world of pizza, Garcia is no stranger to taking chances. When he co-founded Artichoke Basille’s Pizza in 2008, he was counting on the appetite of New York’s late-night crowd. But after traveling the country for his Cooking Channel show, Pizza Masters, an unfamiliar take on pizza inspired his next big undertaking.

“I was always intrigued with Detroit,” he says. “They couldn’t get mozzarella out there, so they used what was readily available, and that was Wisconsin brick cheddar cheese. The product is delicious. The cheddar cheese…it sinks down to the bottom of the pan.”

Sweating every detail but delivery

New Yorkers will say they already live in the world’s best pizza city. Introducing a new kind of slice was never going to be easy. That’s why Garcia decided to partner with Uber Eats—so he could focus on quality and hone his craft rather than manage his own delivery staff. He’s also looking to expand his Detroit-style pizza awareness to Uber Eats users in NYC.

“A big pain in the neck for us as operators is delivery,” Garcia explains. “There’s a price on your stress. What’s that worth to you?”

Unlike a traditional pie, Detroit-style pizza keeps delivery simple—no ergonomic boxes or heat-resistant spacers necessary. For Garcia, that made partnering with Uber Eats a “no-brainer.”

It’s not just about increasing sales, he says, though that’s happening too. It’s about having an efficient, reliable delivery platform that allows him, and his staff, to perfect the pizza itself. “The only way we’re going to deliver here, so that we can focus on the product and service, is through a platform like Uber Eats.” 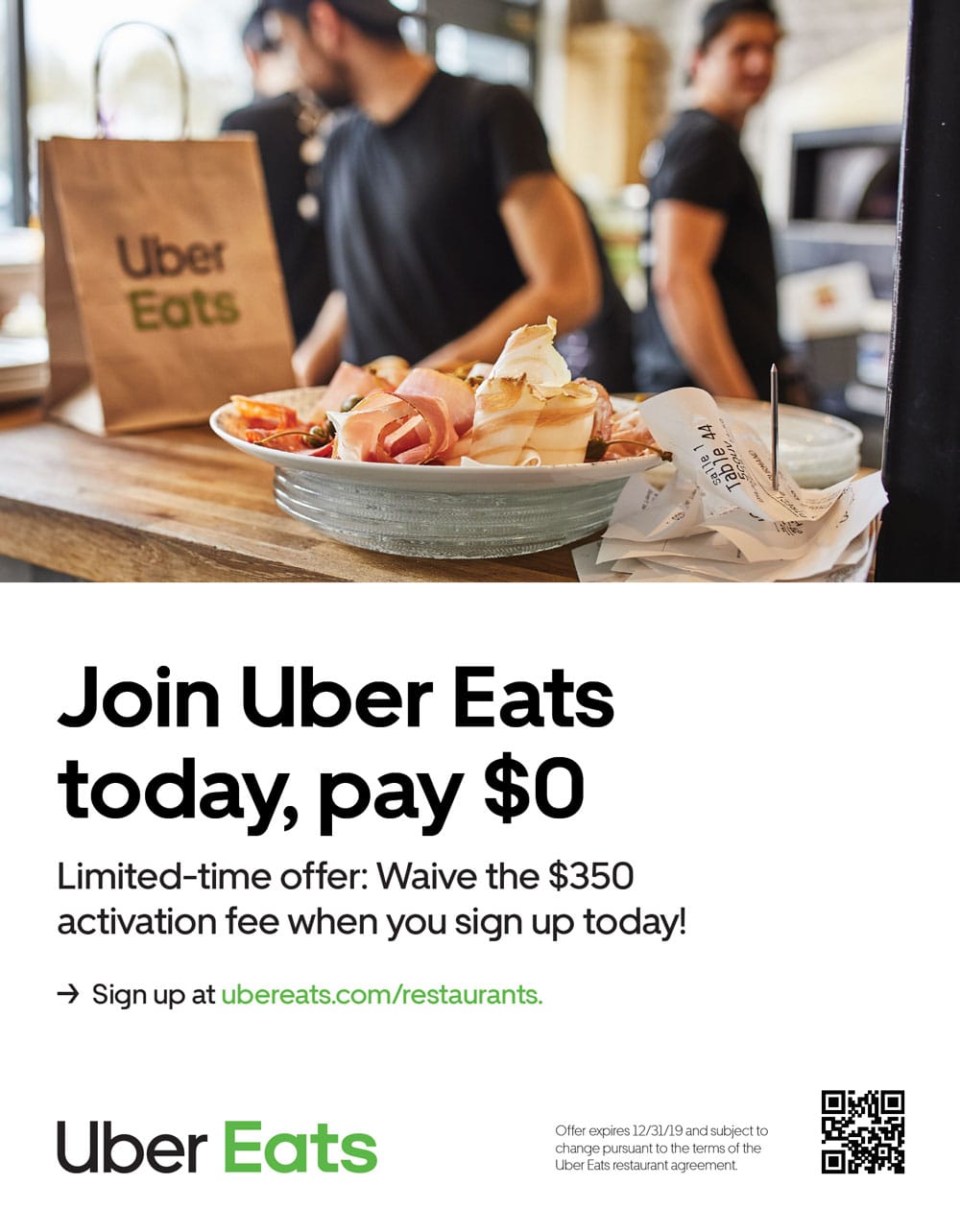 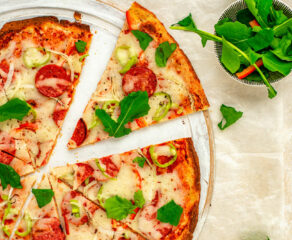 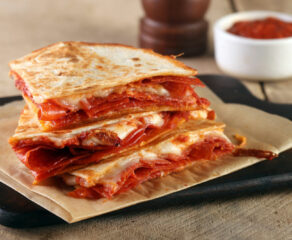 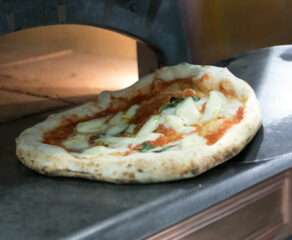 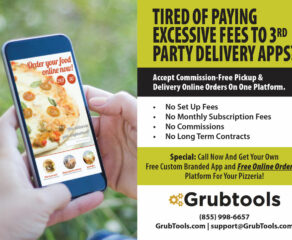 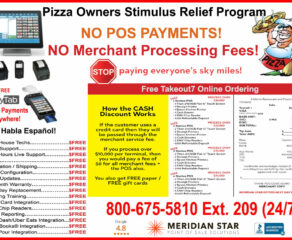 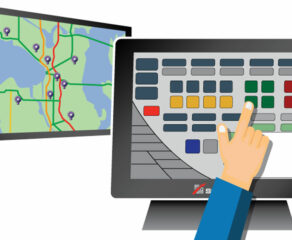