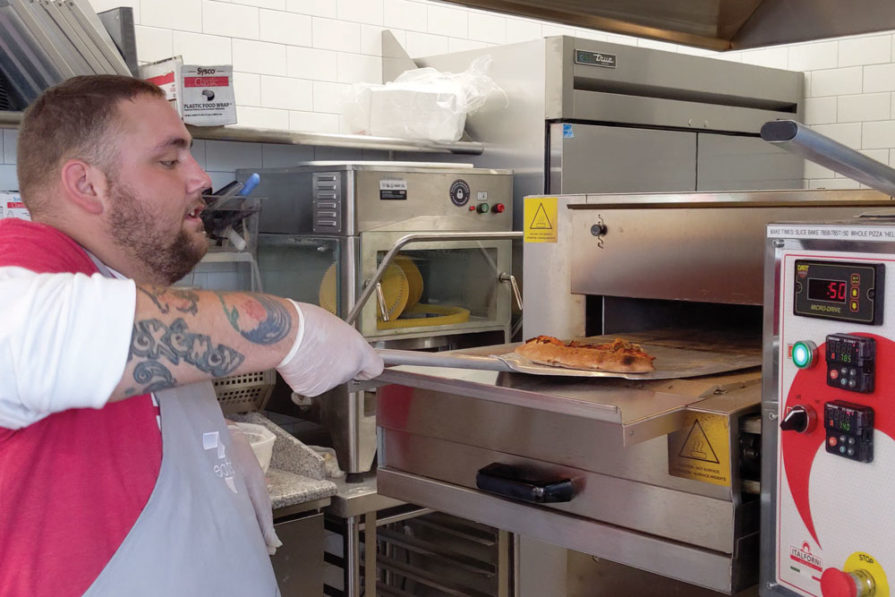 Pizza isn’t hard to find in a convenience store—high-quality pizza is a different matter altogether. But Dave Carpenter, president/CEO of J.D. Carpenter Companies, is working to change that with help from oven manufacturer Italforni USA.

Carpenter’s company has partnered with 7-Eleven, Inc., to create a new type of convenience store—called 7 Eats—that makes its pizzas in-house and serves both whole pies and slices, along with other food items such as empanadas and soups. Located in Denver, the 7 Eats store uses Italforni’s TS Series stone-deck conveyor ovens to quickly produce delicious whole pies in under 2½ minutes or reheat slices in 45 seconds.

Carpenter has been working in the C-store business for decades, but the industry is changing in response to consumer demands. “Millennials and younger generations are definitely eating on the go,” Carpenter says. “They’re much more about multi-daypart snacking and eating. But they want it quickly, they want it to be super-high-quality, and they care about ingredients.”

When he first explored the idea of a C-store with its own pizza oven, he knew he would need a stone-deck oven to achieve a high-quality bake. But he worried that C-store employees would struggle to master the baking process, and high turnover in the industry meant new employees would constantly have to be trained. So his discovery of Italforni’s stone-deck conveyor oven was a game-changer. “It’s a big deal for our industry,” Carpenter says. “From a consistency standpoint, it has been phenomenal for us. It moves the slices through in the amount of time and at the temperature we needed, and the stone deck gives it that great crispy bottom.”

The 7 Eats concept, Carpenter says, is “about taking our stores to a whole new level. It starts with a phenomenal product. I want our pizza to be as good as—if not better than—the pizzeria’s down the street. We’ve never been able to do that before, due partly to the difficulty of execution. Using Italforni ovens in our stores makes a huge difference.

“As far as the quality of our pizza, the response from our customers has been really, really positive,” Carpenter adds. “It’s not unusual for them to order a slice and then come back an hour later and buy a whole pie. They’re surprised that we can provide such a high-quality pizza at a 7-Eleven store.” 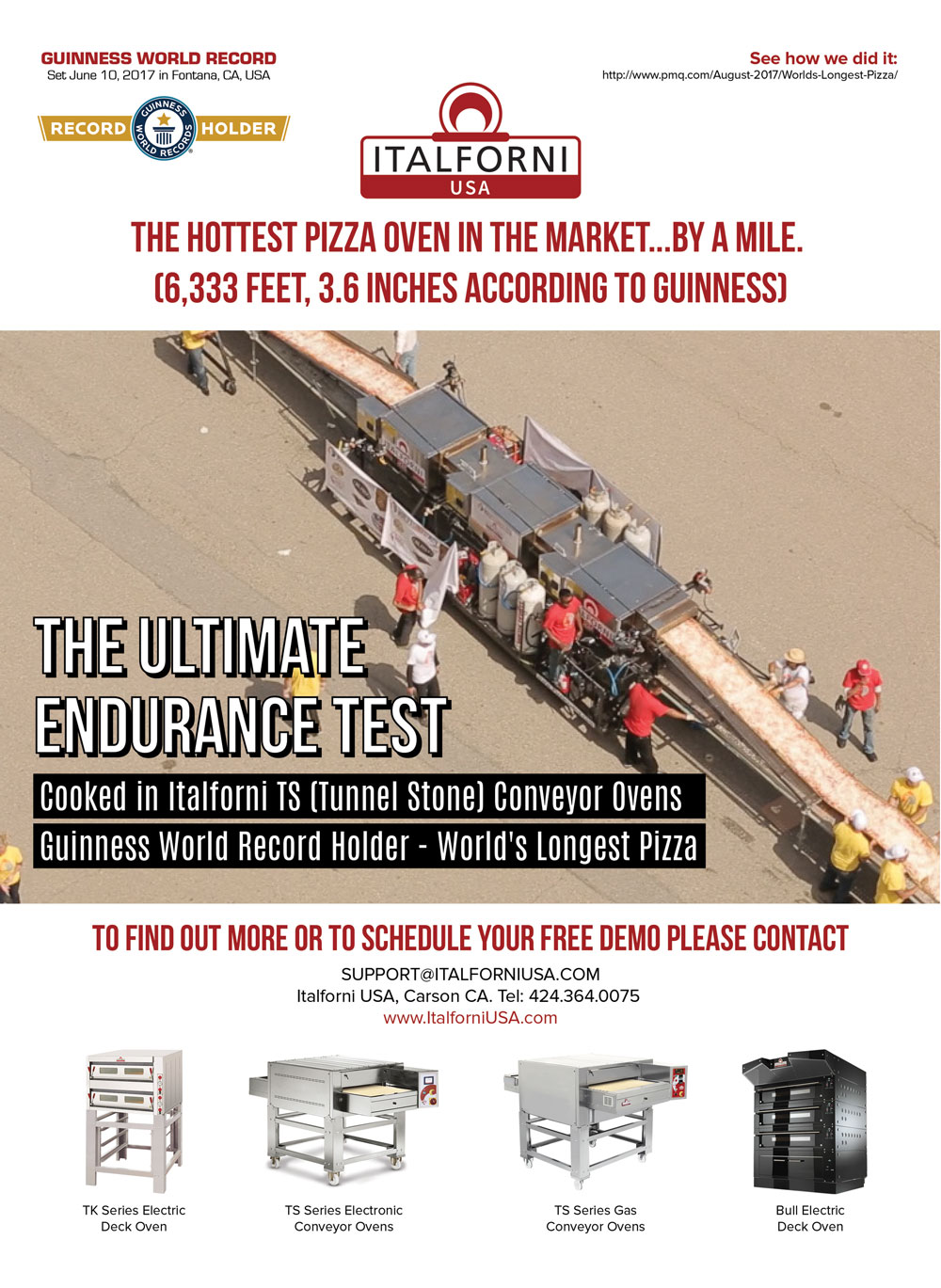 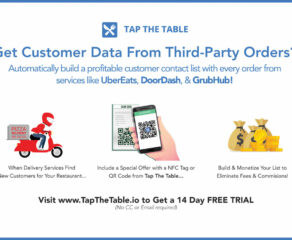 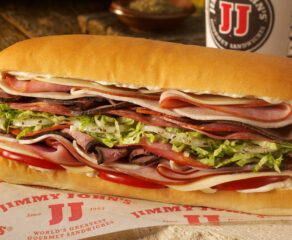 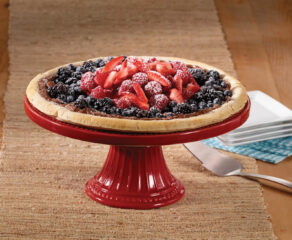 Recipe of the Month: Red, White and Blue Pizza with Nutella 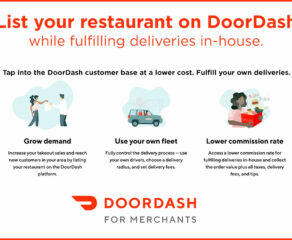 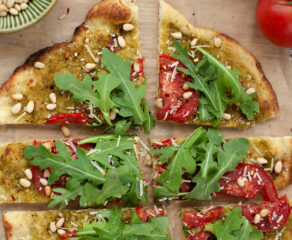 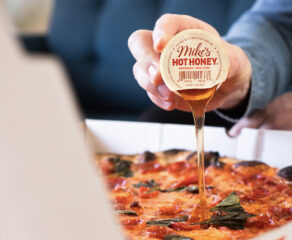