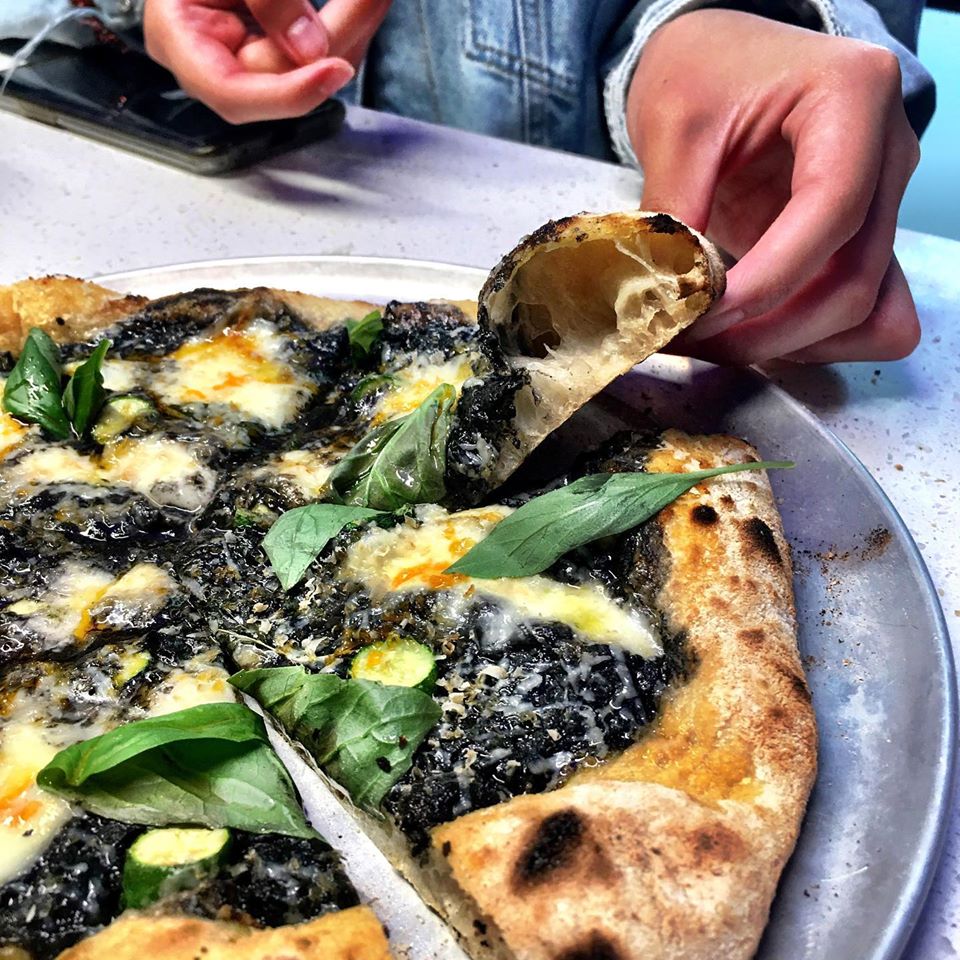 If you hate crowds, restaurateur Bjorn Shen’s new store in Singapore might be the place for you. It’s called Small’s for a reason: It can only seat four people, tops.

Related: Fredi Bello, a.k.a., Fredi the Pizza Man, lives out his pizza dreams with his pocket-sized five-table restaurant

According to CNA Lifestyle, Small’s is a “tiny closet of a room that opens onto the courtyard of [Shen’s] flagship restaurant, Artichoke.” Shen believes it’s the smallest restaurant in Singapore and even the smallest pizza bar in the world. 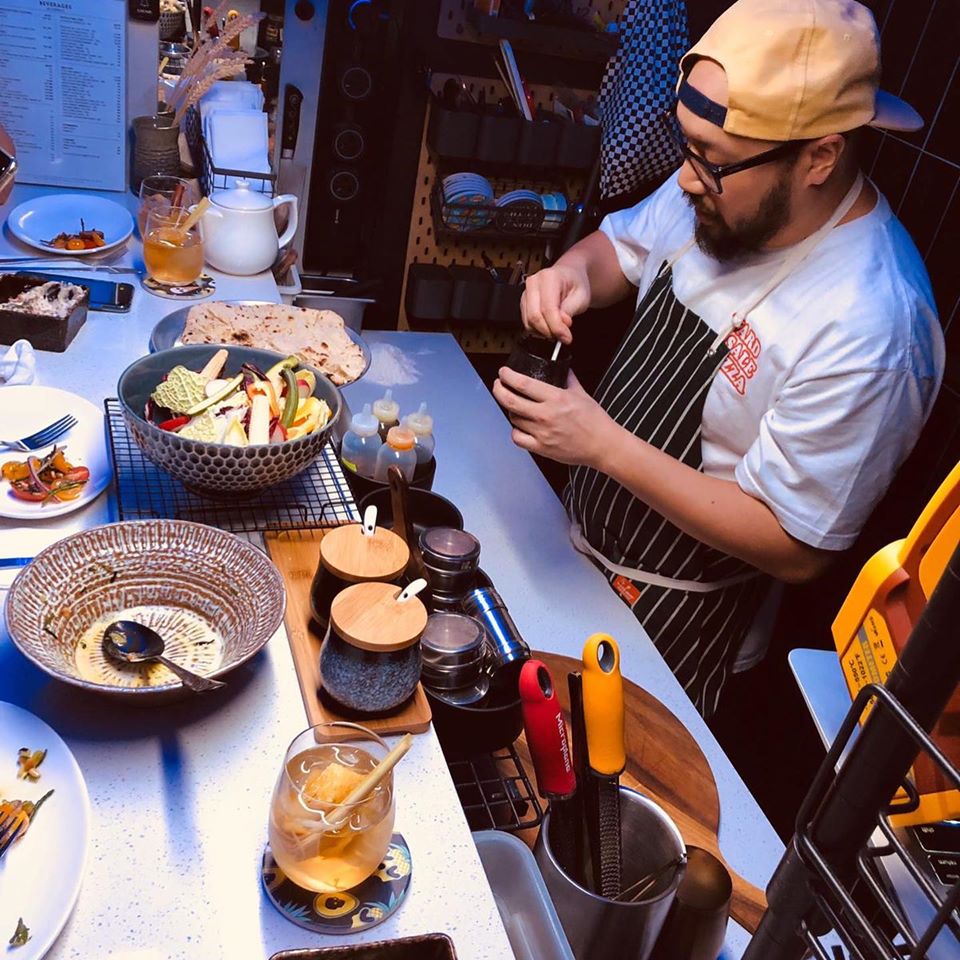 “This is my culinary version of a man-cave,” Shen told CNA Lifestyle. “This is where I geek out and do all my cheffy things.” It also gives him a chance to try out new concepts “without the bull—- and risk of actually opening new restaurants all the time,” he added.

The space previously served as Artichoke’s office, “where we were very unproductive,” he told CNA Lifestyle.

Shen is a national celebrity in Singapore and a judge on MasterChef Singapore. Since opening in 2010, Artichoke has received accolades for its Middle Eastern-inspired cuisine. At Small’s, he offers an offbeat dining experience called pizza omakase—omakase is a Japanese term for a menu chosen by the chef rather than the guest—that includes a lot of interaction between Shen and his diners. 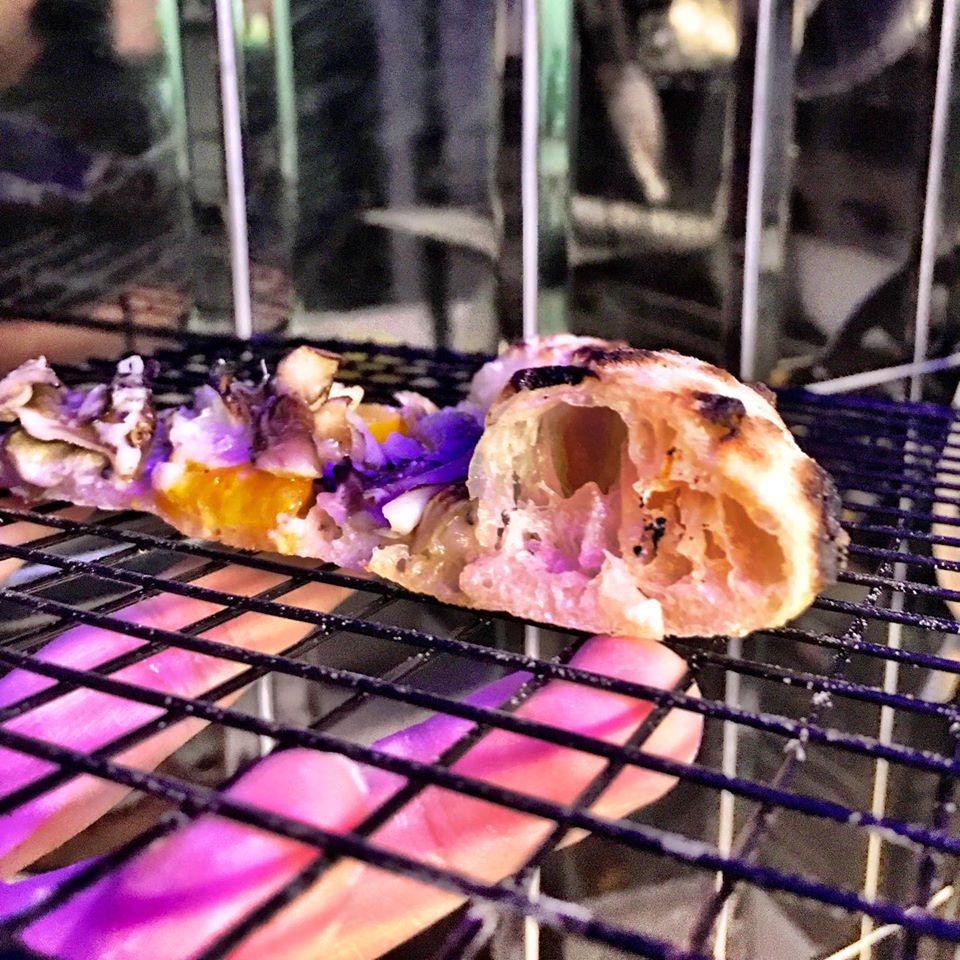 Per the Robb Report, Shen’s high-hydration pizza dough is made with a blend of flours combined in a secret ratio and cold-fermented for three to five days, then baked in an electric oven imported from Italy. The fermentation process yields a dough with complex flavors and bubbles under the surface of the crust. “It means that the crust will be puffy and light, with a good bounce, as opposed to being dense,” Shen told the Robb Report. “Most commercial places make a quick dough that’s rested overnight so that they can save on fridge space, and I don’t blame them because I know that operations can really be hindered if you have a big seating capacity and you had to leave all that dough in the fridge for that long. But because I only serve 12 people a week, I can do these sorts of things that make little operational sense otherwise.”