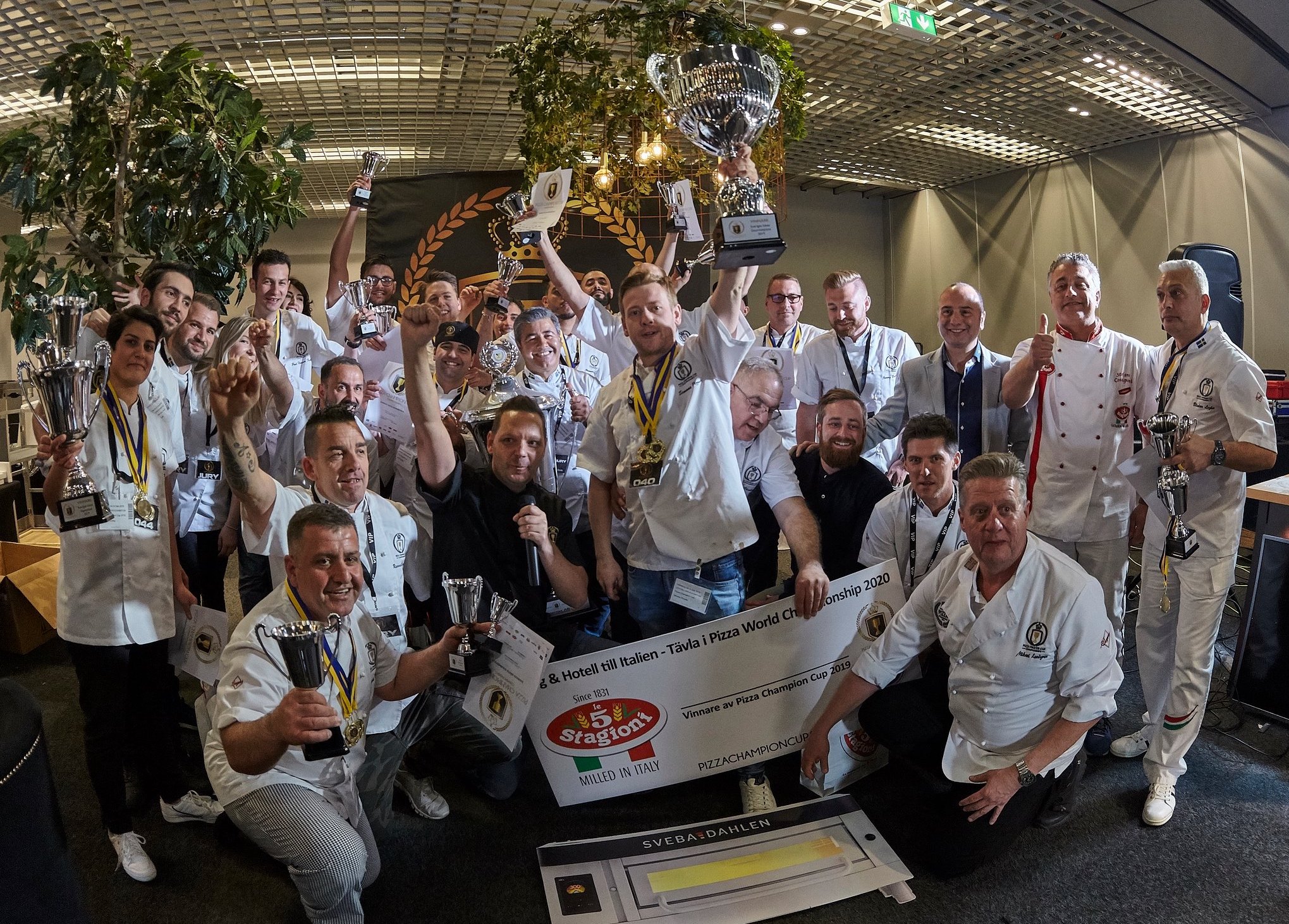 Sweden’s next representative at the 2020 World Pizza Championship in Italy has been officially selected at the Pizza Champion Cup.

Simone Pizzuto who placed first in Gourmet at the Pizza Champion Cup has won the grand prize of an all-expense-paid trip to Parma to compete at the world level. In addition to his travel and lodging expenses paid for courtesy of sponsor 5 Stagioni, Pizzuto is now the owner of a new Sveba Dahlen P201 Pizza Oven valued at $3,700. 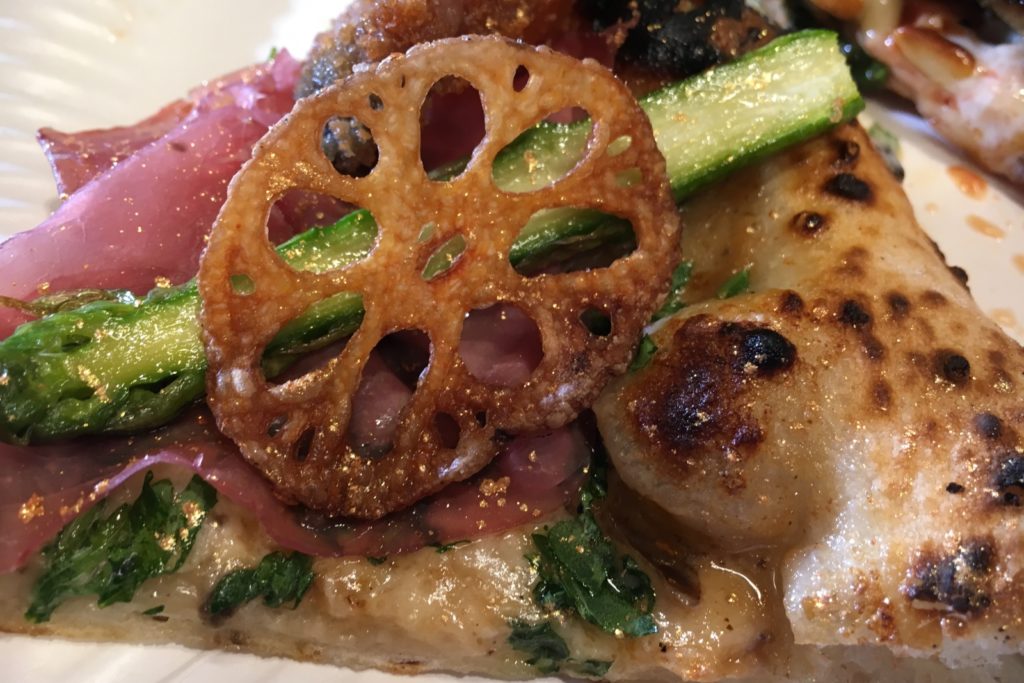 The national competition took place at the Gothenburg Wine & Deli show April 26 and featured three categories: Gourmet, Vegan and Pizza Chef of the Year. Each category awarded a gold, silver and bronze medal for the top scoring competitors and a large cup trophy for first place winners. Smaller medals and trophies were given out to all 20 participants along with a personalized certificate complimenting something unique about their pizza entry. Best choice of ingredients, best cheese mix, best tomato sauce, most crispy pizza bottom are all examples.

“We want to lift people up with this competition, not put them down. So everybody goes home with something they can feel good about. It seems to be working because each year they come back I see how much they improve,” says Mike Arvblom, competition director and Pizza World Champion.

First place in Vegan went to Tamara Karkhy from Vapiano in Gothenburg. Karkhy topped her pizza with jackfruit marinaded in apple syrup, vegan cheese, mango, and cilantro. Karkhy was thrilled to announce there are plans for all Vapiano locations in Sweden to adopt her winning pie on the menu.

Title of Pizza Chef of the Year was awarded to Amir Bozaghian, who has won multiple pizza awards in Sweden and abroad. In this category, chefs bring their own dough and cheese and are challenged to prepare a pizza based on surprise ingredients they are given. This year the challenge was to make a pizza using shrimp. Amir used fresh lemon slices to brighten the prawns on his pizza.

Mike Arvblom founded the Pizza Champion Cup in 2016 with the vision to give Swedish pizzaioli the opportunity to show their best and win something to show for it. Arvblom's work exalts the pizza-making profession by challenging competitors as chefs. Each competitor at this event was awarded their own personalized chef coat and hat. And Arvblom took care to personally reach out to all media on behalf of the participants. In addition, the competition provides a place for pizza makers to exchange knowledge, skills, and information about their industry, strengthening Sweden’s pizza community.

Click here to see Mike Arvblom and Simone Pizzuto on Swedish TV. Or see a one-minute video from the competition below.