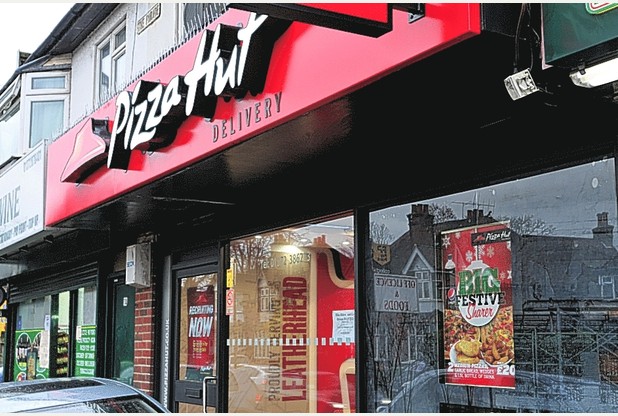 A job posting for a Pizza Hut in the UK was removed after the wording caused town officials to label the ad sexist and "unacceptable." The ad, for the Leatherhead branch of Pizza Hut was criticized after it attempted to recruit "decent good looking girls."

Gumtree on November 13, but was removed last week after a resident complained to Pizza Hut's head office.

. Need to have your own car.

"We are also looking for a decent good looking girls (sic) for Reception. That role is just part time."