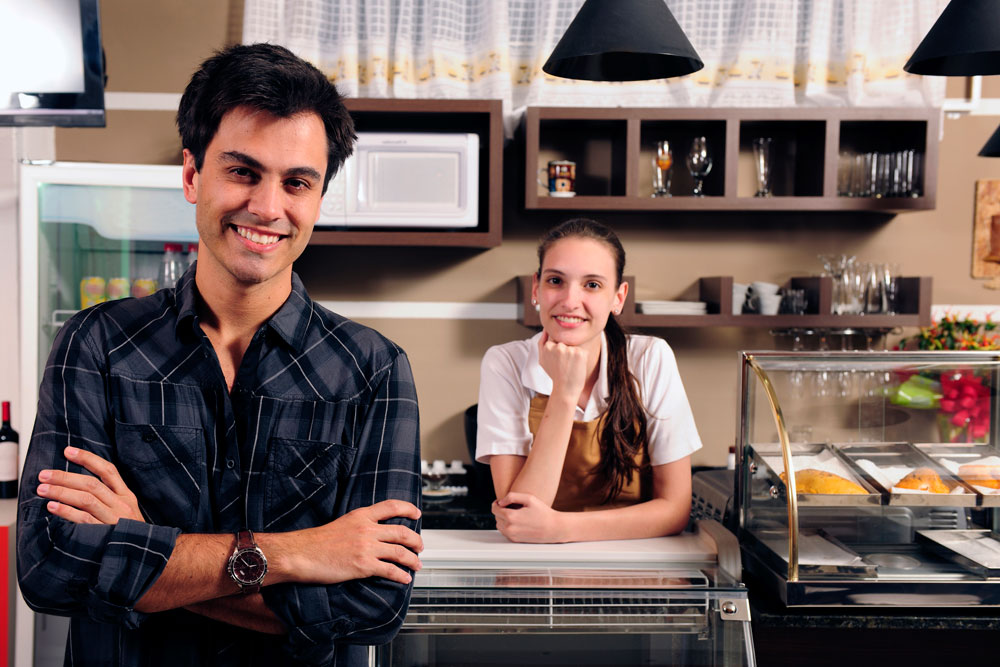 What’s the best way to set my salary from my S corporation restaurant entity?

How much compensation is considered “reasonable”? There’s no simple formula. The IRS tries to determine the amount that similar restaurants would pay for comparable services under like circumstances. Factors may include the employee’s duties; the amount of time required to perform those duties; the employee’s abilities and accomplishments; the complexities of the business; the gross and net income of the business; the employee’s compensation history; and the corporation’s salary policy for all of its employees.

There are a number of concrete steps you can take to make it more likely that the compensation you earn will be considered “reasonable” and, therefore, deductible by your corporation. For example, you can:

•  Use the minutes of the corporation’s board of directors to contemporaneously document the reasons for the amount of compensation paid. For example, if compensation is being increased in the current year to make up for earlier years in which it was too low, be sure that the minutes reflect this change and the reason for it.

•  Avoid paying compensation in direct proportion to the stock owned by the corporation’s shareholders. This looks too much like a disguised dividend and will probably be treated as such by IRS.

•  Keep compensation in line with what similar restaurants are paying their waitstaff and managers. Hold on to any supporting evidence that you may acquire in case the IRS questions you about it later.

•  If the business is profitable, be sure to pay at least some dividends. This avoids creating the impression that the corporation is trying to pay out all of its profits as   compensation.

Finally, be aware that Form 1120S, Line 7, reports compensation to officers received from your restaurant operations. The IRS scrutinizes all tax returns that have a zero amount on this line, and we are told that these returns are frequently selected for inspection. This may lead to an eventual audit, so make sure that you have paid yourself a reasonable compensation if you are the shareholder of your entity.