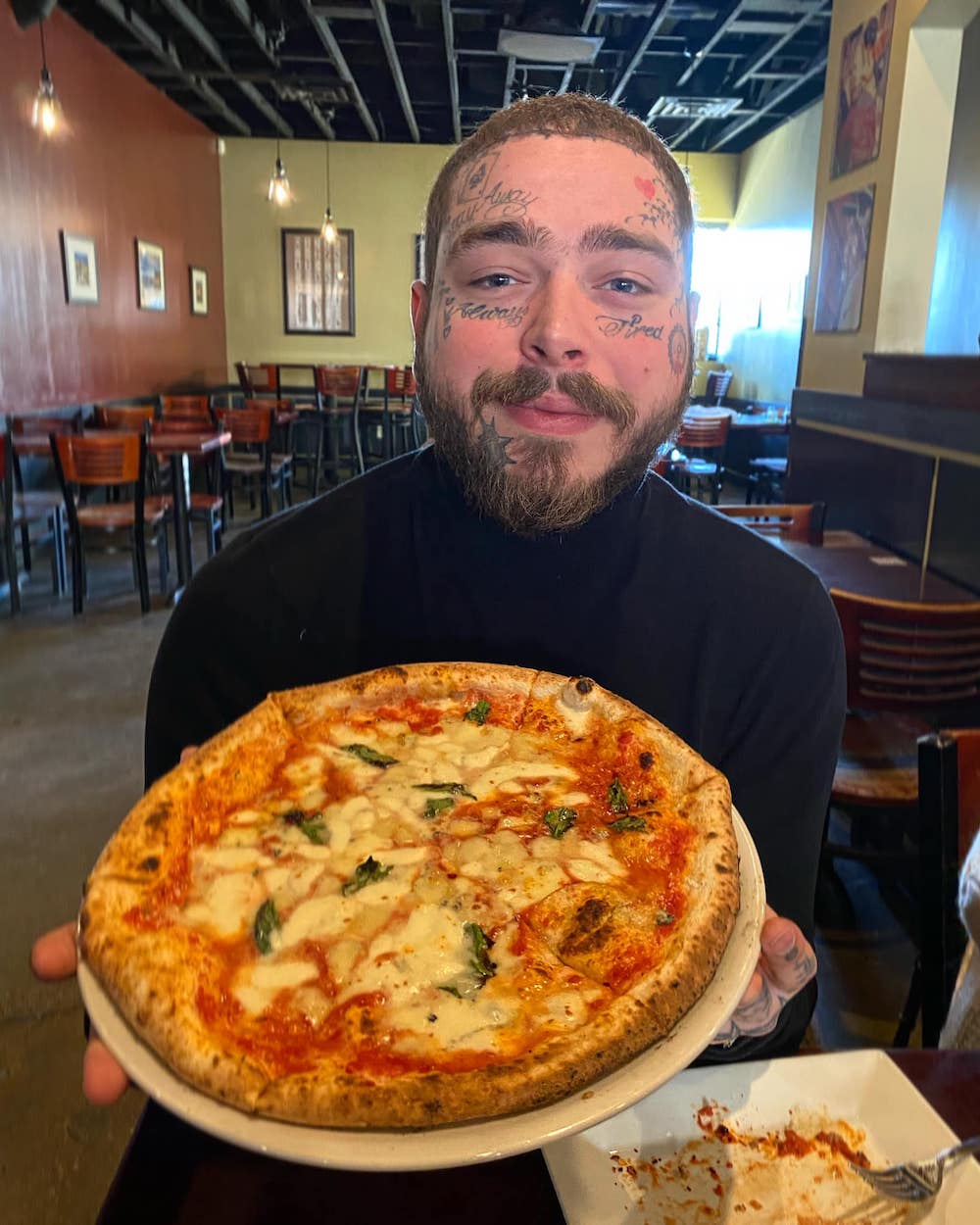 Post Malone shows off a pie he ordered at Settebello Pizza Napoletana.

Rapper and singer/songwriter Post Malone dropped in for a pie at Settebello Pizzeria Napoletana in Salt Lake City on Friday, apparently looking for a respite from all that turkey and cranberry sauce.

While he was waiting for his Neapolitan pizza, Malone posed for photos with his fans and later showed off one of the pies in a separate photo.

Settebello general manager Ashley Sherwood posted photos from Malone’s visit on a Facebook page for the Bountiful, Utah area. The post earned 783 reactions, 111 comments and 15 shares. For some reason, it did not appear on Settebello’s own Facebook page, which hasn’t been updated since October 1. However, one of the photos did appear on Settebello Salt Lake City’s Instagram account, garnering more than 1,820 likes and 51 comments. 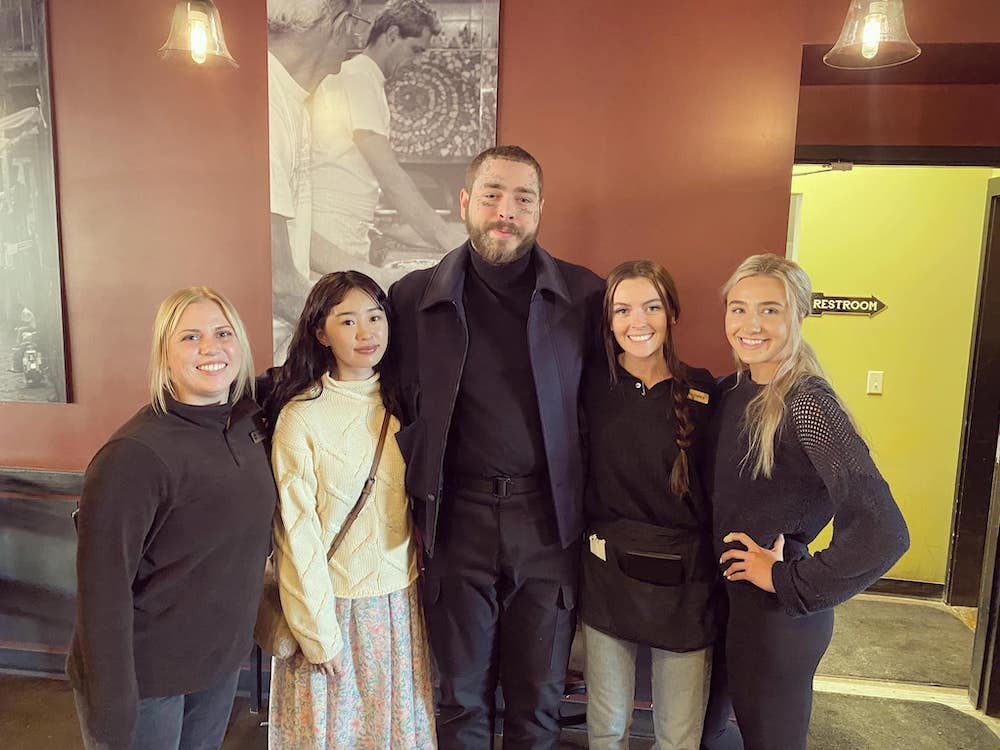 Settebello opened in 2005 and, in addition to its Salt Lake City location, has stores in Pasadena and Oxnard, California, and Las Vegas and Henderson, Nevada. On its website, the company says it was one of the first U.S. pizza shops certified by the Associazione Verace Pizza Napoletana (VPN).

Post Malone blends a wide range of genres—including pop, hip-hop, R&B and rap rock—in his music. He has sold more than 80 million records worldwide, including hits like “Circles,” “Rockstar” and “Congratulations.”