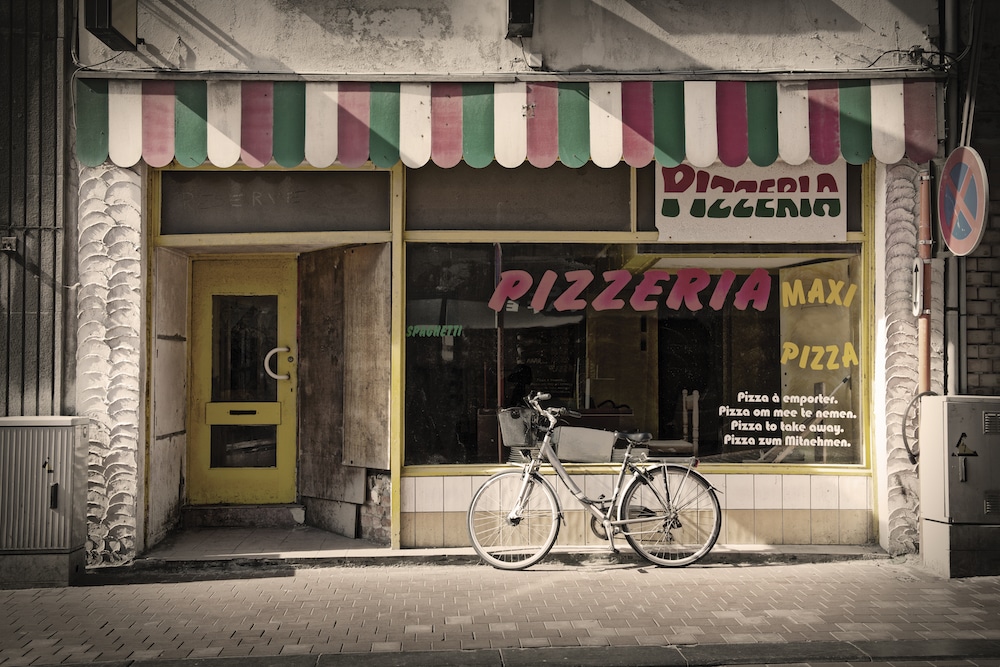 The restaurant industry could receive $25 billion in targeted relief from the federal government, as the U.S. Senate yesterday approved a budget resolution amendment based on the original RESTAURANTS Act that was proposed in June.

The amendment passed by a 90-10 vote, suggesting overwhelming bipartisan support for the Restaurant Rescue Plan, which was originally put forth by Senator Roger Wicker (R-Miss) and Senator Krysten Sinema (D-Ariz.).

Update: In a later development on Friday, February 5, Senators Roger Wicker (R-Miss) and Kyrsten Sinema (D-Ariz) reintroduced the RESTAURANTS Act with a proposed $120 billion in relief in the form of grants to restaurant owners. Read more about that here.

“The Senate made it clear today: It’s time to save restaurants and bars,” Erika Polmar, executive director of the Independent Restaurant Coalition, told Nation’s Restaurant News. “There is undeniable bipartisan support across the country for a dedicated restaurant relief fund. The Senate knows that the only way we can fully recover our economy is to ensure neighborhood restaurants and bars can survive and continue employing over 11 million people.”

President Joe Biden has already pledged his support for helping restaurants and bars impacted by the pandemic. His $1.9 trillion American Rescue Plan calls for “a dedicated grant relief program for restaurants” totaling $25 billion. Senate Majority Leader Chuck Schumer’s office confirmed with various media outlets that the $25 billion restaurant recovery fund will be included in a reconciliation bill under consideration in the Senate.

Democrats in the House and Senate last year pushed for restaurant relief in proposed economic stimulus packages, but these initiatives failed to garner the support of then-Senate Majority Leader Mitch McConnell.

In a statement, Sean Kennedy, executive vice president of public affairs for the National Restaurant Association, called the $25 billion restaurant recovery fund a possible “game-changer for the tens of thousands of restaurants on the verge of closing.”

“2020 ended with the industry slipping into a double-dip recession and losing nearly 400,000 jobs, highlighting the unique challenges restaurant owners and our employees are still facing,” Kennedy said. “We look forward to seeing the full proposal from congressional leaders and appreciate that our industry remains in the forefront of discussion.”