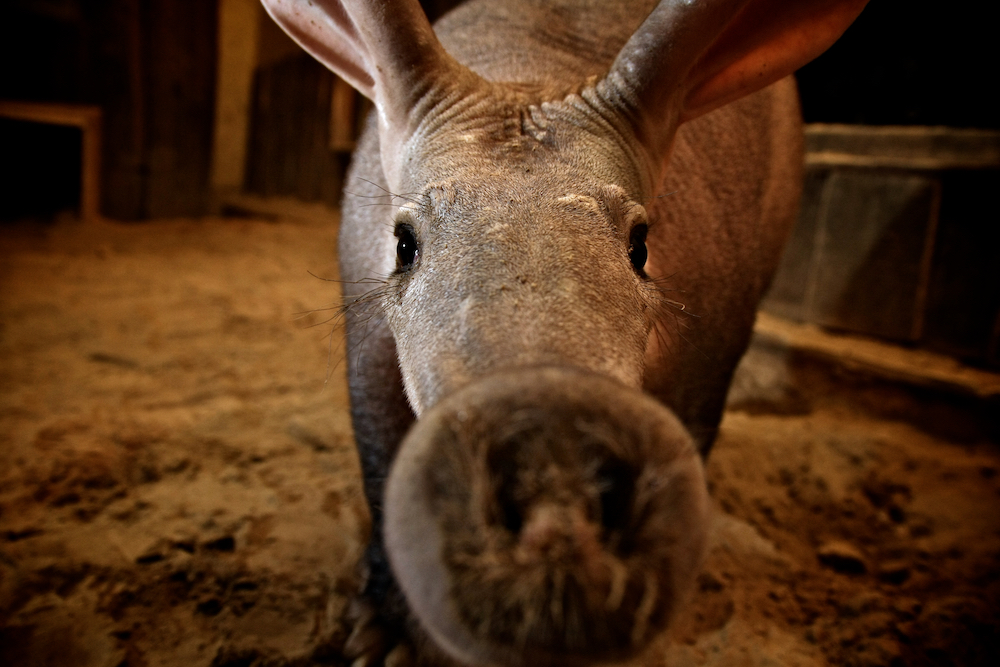 A local council in Kilmarnock, Scotland, is investigating the Indian Accent for its brand-new menu item added on May 8: Spicy Aardvark pizza.

“I wanted to do this because it’s something different and unique,” said head chef Anser Anton to The Daily Record. “We could be the first in Scotland with an aardvark pizza, I’m not sure. It’s certainly pretty rare.”

The Daily Record’s reporter Ross Dunn said that one wouldn’t know aardvark was there without being told about it, but that the pizza was “very exotic nonetheless.”

However, that same day, Glasgow tabloid Evening Times, reported that East Ayrshire Council said they were looking into the diner. Its spokesperson said that officers will fully investigate the mystery to ensure the restaurant owner is complying with all relevant legislation.

At one point, a woman in a white coat and a hair net was seen talking to the staff. One customer, the tabloid reports, said the staff backtracked on the content of the pizza when the woman revealed herself as the inspector.

The customer said, “The staff member was saying it was only called an aardvark pizza, there wasn’t actually aardvark in it. He said it was just spicy mince, chicken and lamb.”

The restaurant’s fate is unknown as of yet, but it certainly has a packed menu.