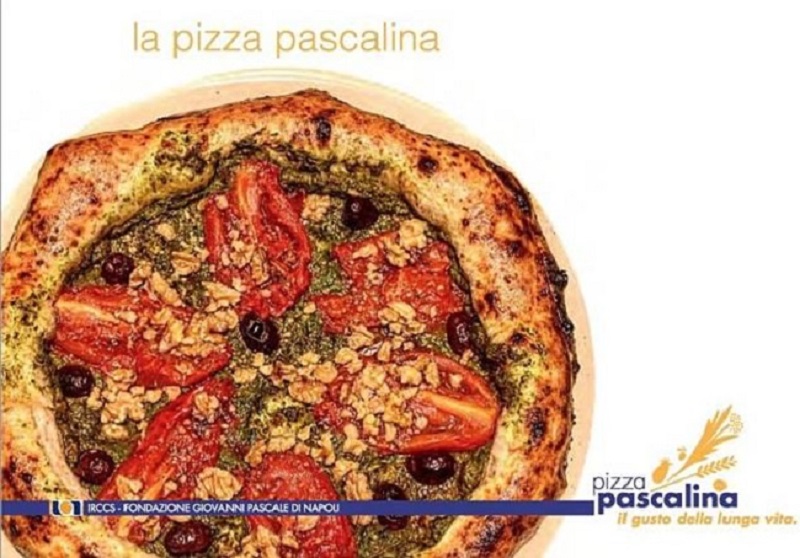 It could be the ultimate scientific breakthrough: a pizza that prevents cancer and heart disease.

A team of scientists and chefs in Naples have collaborated on the Pizza Pascalina, which they hailed as “the pizza that extends life” and “an anti-tumor pizza,” according to the Daily Mail.

Conspicuously missing from the Pascalina are cheese and meats. Instead, it’s topped with tomatoes, olives, extra-virgin olive oil, garlic and rapini, a type of broccoli. The ingredients were chosen for their reputed ability to reduce cardiovascular disease and certain types of cancer in the digestive system, the Daily Mail reports.

Tomatoes contain lycopene, which is believed to inhibit and even reverse the growth of tumors.

The pizza, which was developed at the Istituto Nazionale Tumori in Naples, will be sold at this week’s Napoli Pizza Village, a pizza festival in Naples.